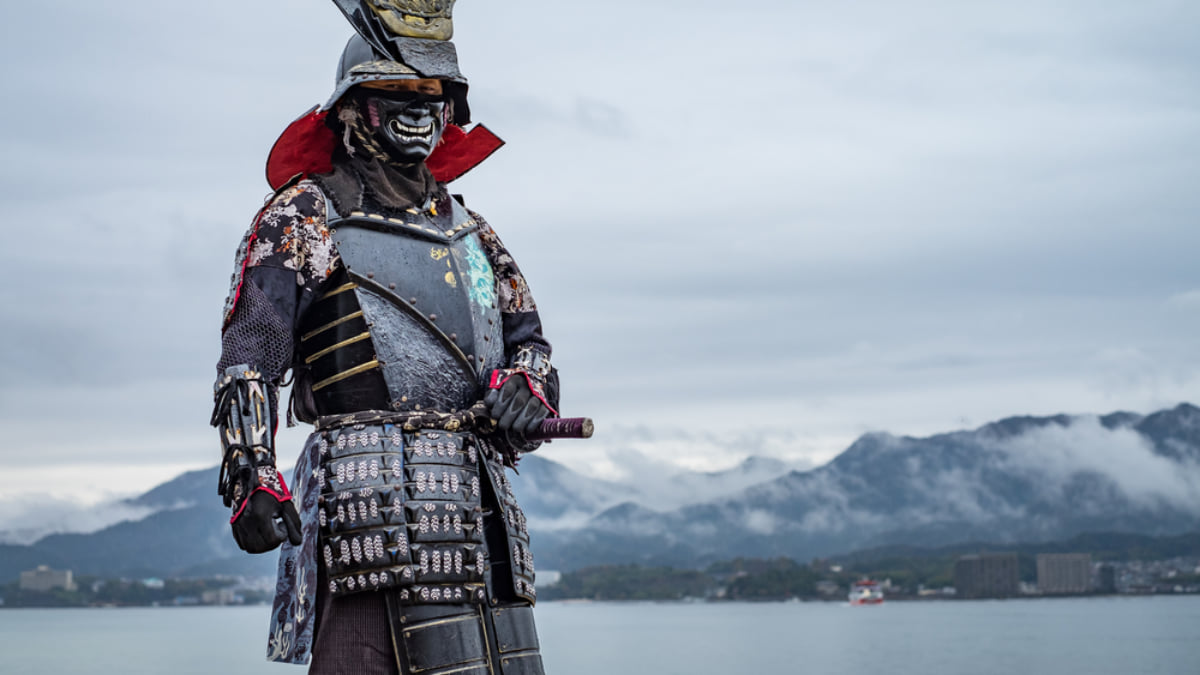 Stories of Japan's ancient samurai have inspired, delighted and captivated listeners for hundreds of years. These noble warriors dedicated their lives to duty and honor, and legends of their bravery and loyalty still resonate with people today. While the last of the samurai are long gone, visitors to Japan can still experience the warrior's life and get up close and personal with their armor, weapons and ideology. These seven samurai-themed places in Tokyo are a must-see for fans of Japan's most fabled warriors.

The Samurai Museum in Kabukicho is Tokyo's premier collection of historic samurai armor, swords and artifacts. The museum displays exhibits on the lives of these ancient warriors and aims to show the connection between the samurai spirit and the collective mind of modern Japan. Visitors can watch professionals twirling swords during one of the daily performances, take a class on Japanese calligraphy or try on historic samurai armor for a photo shoot at the end of the tour. The Samurai Museum is one of the top-rated rainy day activities in Tokyo and a must-see for fans of Japanese history and culture.

Sengoku Buyuden, which roughly translates to 'Heroic Saga of the Warring States', is a traditional Japanese izakaya with samurai-themed decor and a historic atmosphere. The Sengoku or 'Warring States' Period was a time of political chaos and war, when many of the county's most celebrated warriors fought their way into the history books of Japan. Sengoku Buyuden takes diners back in time to this era of noble warriors and samurai with armor displays, calligraphy art and kimono wall hangings. The restaurant is located near Shinjuku Station and serves Japanese food with traditional rice wines and liquors, offering private seating at no extra charge and all-you-can-drink plans.

The Sengoku Photo Studio Samurai offers professional portrait photography with traditional Japanese costumes for rent. The studio focuses on its collection of samurai armor and weaponry, some of which were used in films for famous historical characters like Oda Nobunaga and Ieyasu Tokugawa. Samurai fans can pose in their favorite armor, choose background designs with the crew and have their favorites printed on the studio's T-shirts, bags or mugs to take home. Sengoku Photo Studio Samurai is located northwest of Yoyogi Park near Minami-Shinjuku Station.

At the Ninja Samurai Dojo, fans of these ancient warriors can dress up in full armor and learn to parry blows from your enemy's sword. Both ninja and samurai lessons are offered in English and costume rental is free for students. Ninja Samurai Dojo also offers professional photo sessions with oiran (courtesan) or samurai costume. The gift shop sells souvenir ninja stars (shuriken) and both ninja or samurai style swords. Ninja Samurai Dojo is located in the busy Asakusa district just minutes from Senso-ji Temple. 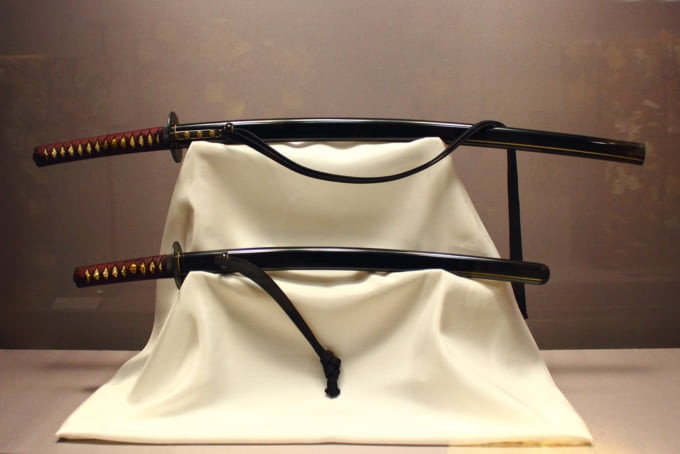 From the outside, the Japanese Sword Museum appears to be a modern and minimalist art gallery. Inside, this historic museum exhibits authentic swords, armor and other interesting artifacts spanning several centuries of local history. The museum focuses on educating the public not just on the history and story of each sword, but the meaning behind each shape, the type of steel and the blade's pattern design. The three-story building contains a gift shop, cafe, reading room and a simple rooftop garden. The Japanese Sword Museum is located near Ryogoku Station at the corner of the elegant Former Yasuda Garden, a landscape garden reflecting traditional Japanese aesthetics.

Samurai Theater Tokyo is a small independent theater located in Kagurazaka in central Tokyo. They offer 60-minute shows by professional actors displaying sword arts, traditional sword fighting styles and kabuki-inspired dance. The theater also offers a samurai experience or 'samurai workout' class where students can learn swordsmanship from one of the seasoned performers. Reservations are recommended and there are package discounts available for those hoping to experience both. 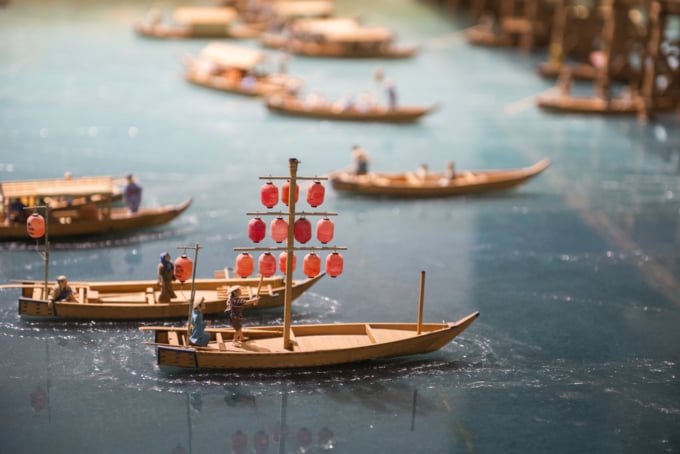 For a more comprehensive look at the life and times of Japan's samurai, head to the Edo-Tokyo Museum, a historic museum dedicated to local history dating back from the 1600s up until the Taisho Era. The museum's most memorable exhibits are the recreations of the Edo (an old name for Tokyo) townscape, which includes both miniature exhibits and full-scale models. From woodblock prints and historic architectural styles to the aesthetics, clothing and entertainment of the day, explore Tokyo during the Edo Period and see the world in which the shogun, samurai and daimyo (feudal lords) lived.

Conclusion to Samurai Spots in Tokyo

One of the most well known aspects of Japanese history are the samurai, fierce feudal warriors who protected their lords with their lives. While the last of the samurai have long faded into history, evidence of their existence remains not just in preserved armories and swords, but in the minds of all who hear about them. There's no better place to learn about the history, credo, armor and spirit of the samurai than these warrior-themed Tokyo locales. 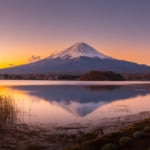 Initial plans for a new railway climbing up most of Mount Fuji has been approved by officials this week. Local government officials of Yaman... 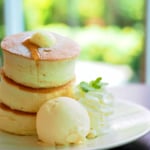 For those with a sweet tooth landing in Japan, there's a seemingly endless amount of sweets and desserts to try. Rather than risking a sugar... 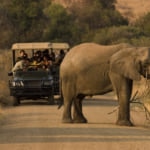 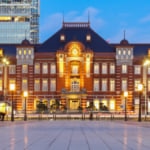 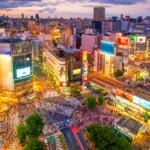