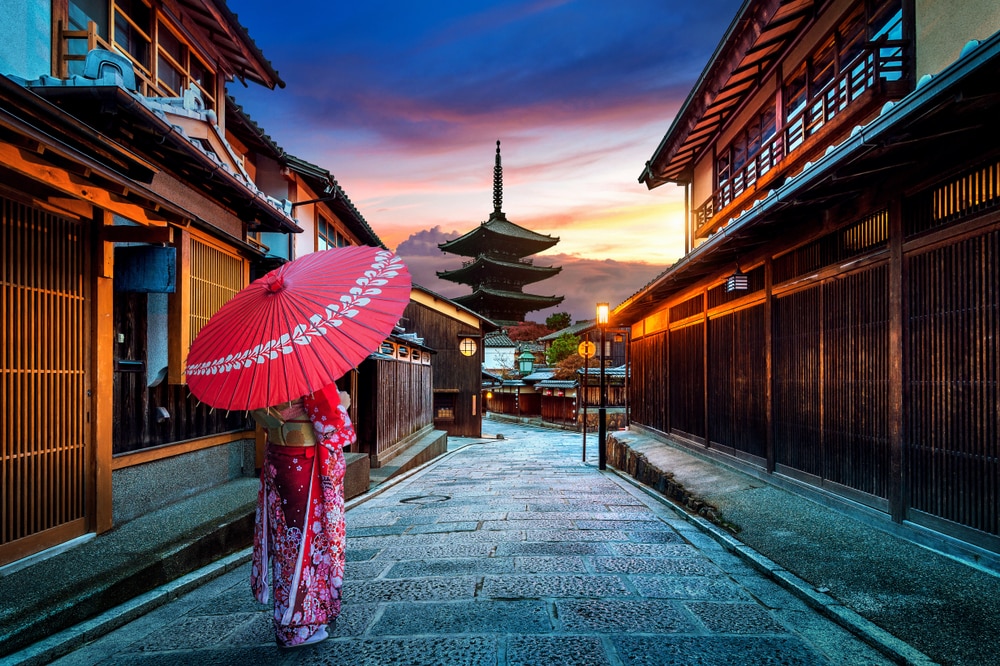 Japan is home to thousands of Shinto shrines and Buddhist temples. These places of worship range from simple altars dedicated to local mountain gods to impressive, palace-like halls filled with priceless artifacts and ancient statues. Many visitors to the country are eager to see these national treasures, but are unsure of how to pay their respects. Follow these ten rules for Japanese temple and shrine etiquette so you can enjoy the experience while respecting the local customs and religion.

Bow Before the Gates 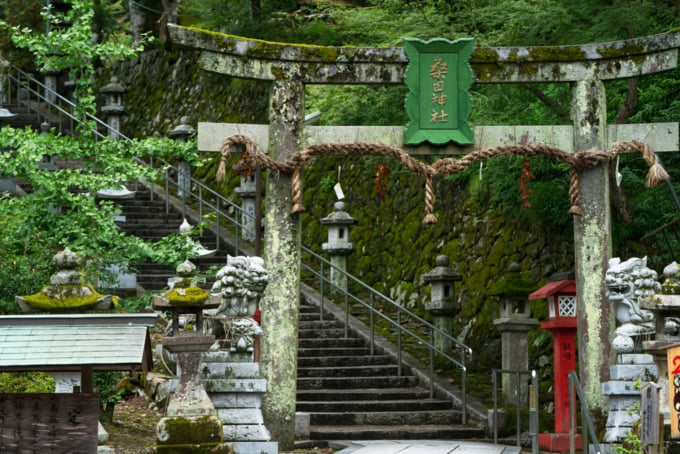 At Shinto shrines, the large gates known as torii signify the departure from the profane world to the spiritual one - the home of Japanese gods known as kami. At Buddhist temples, these gates are more ornate and are known as sanmon. The more important the temple is, the larger its sanmon. Some are so large and luxurious you might even mistake it for the temple itself. It's good etiquette to pause before walking through the torii or sanmon and bow. Use this opportunity to leave any negative feelings behind you as you enter. 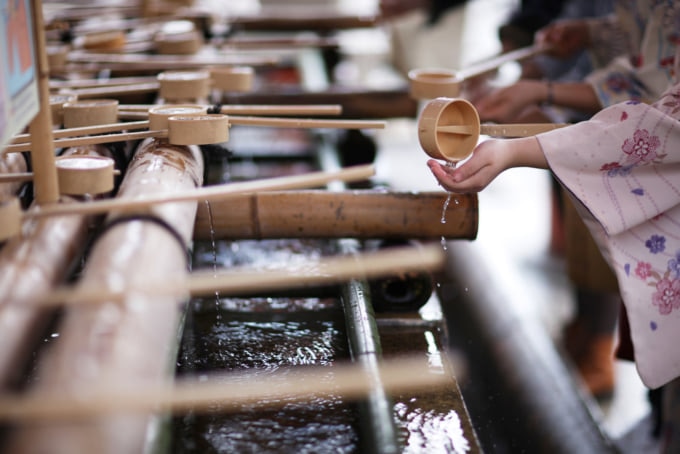 Many Japanese Shinto shrines and Buddhist temples have a chozuya, a type of fountain, near the entrance. The chozuya isn't for drinking, although the water is clean. Instead it's used for ritual cleansing of the hands and mouth before entering the inner precincts of the shrine or temple. Use the ladle to wash your left hand, then your right. You can use the cleansed hand to rinse out your mouth. Make sure not to let any of the water you used fall back into the fountain.

Don't Tread on the Path of the Gods 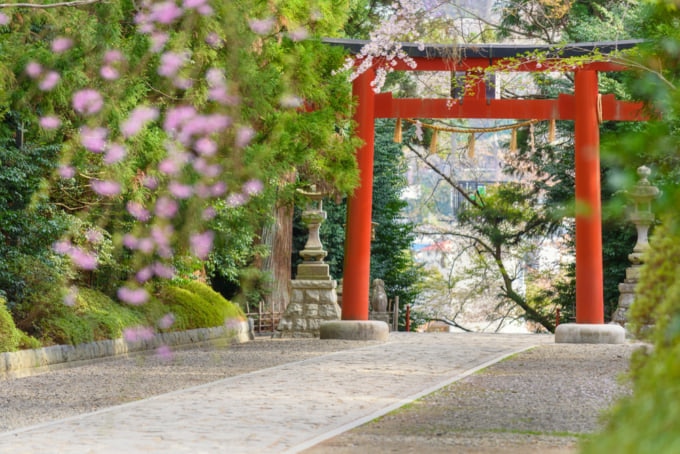 At Shinto shrines, the path that leads from the torii gate to the main worship hall is called the approach (sando). The center of this walkway is thought to be the path of the gods. To preserve and respect the place where the gods tread, shrine worshipers and visitors will often walk at the side of the path. 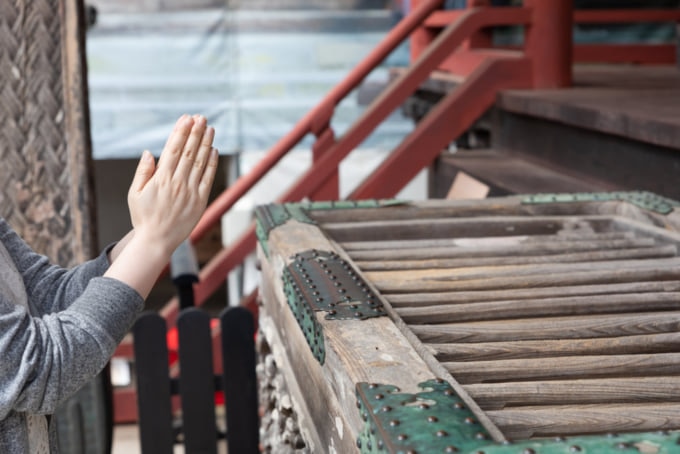 In front of the main worship hall you'll find a large wooden box in front of the altar. This is for monetary offerings to the temple or shrine. Bow slightly before tossing a few coins into the box, sending your thoughts up to the gods (or Buddha) in preparation for prayer. 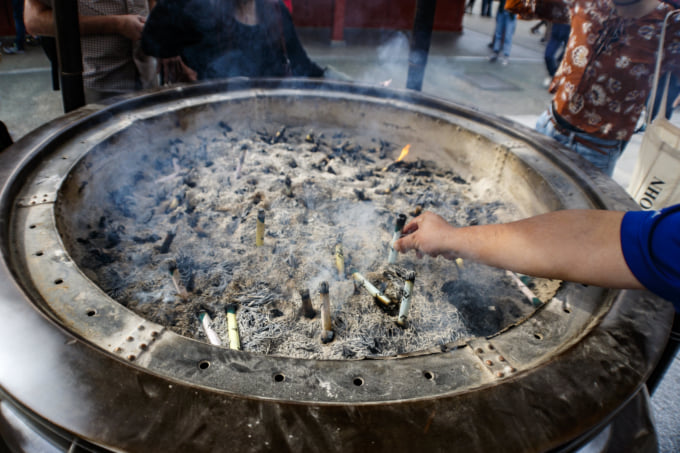 At Buddhist temples, worshipers light incense before praying to Buddha. After purchasing the incense, light it and extinguish the flame by fanning it with your hand rather than blowing it out like a candle. Many believe the smoke has healing powers, so be sure to fan some towards yourself, particularly to any part of your body that's injured. 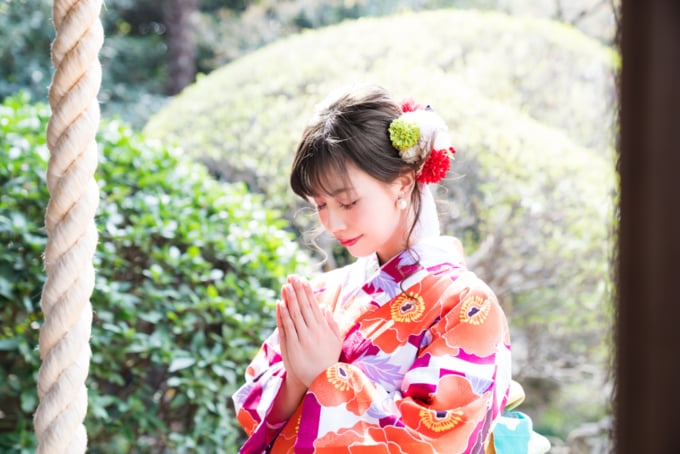 After making an offering to the gods, it's time to say a prayer. It sounds a lot simpler than it is, since making a prayer at a Shinto shrine has quite a few steps involved. First, bow twice in the direction of the altar. If there is a bell, pull the rope to ring it now and bow twice again, slightly deeper (if there is no bell, skip this step). Then, clap your hands twice to get the attention of the gods. Finally, clasp your hands in prayer and finish with a final bow before taking your leave.

At a temple, the steps are slightly different. After burning the incense and making your offering, ring the bell three times and pray, finishing with a bow. If there is no bell, there's no need to clap. 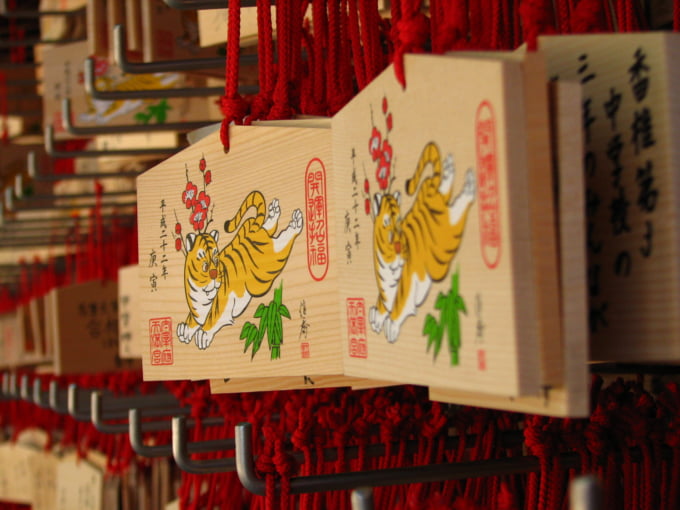 At Shinto shrines, you can purchase an ema, a wooden votive plaque for sharing your dreams for the future in the hopes that the gods will help them come true. Write your wish and hang it up before you leave. If you're wondering what happens to all those ema, they're regularly burned in sacred fires at the shrines. The dreams and wishes of the people are carried up to the gods along with the smoke.

Ask for Blessings from the Buddha 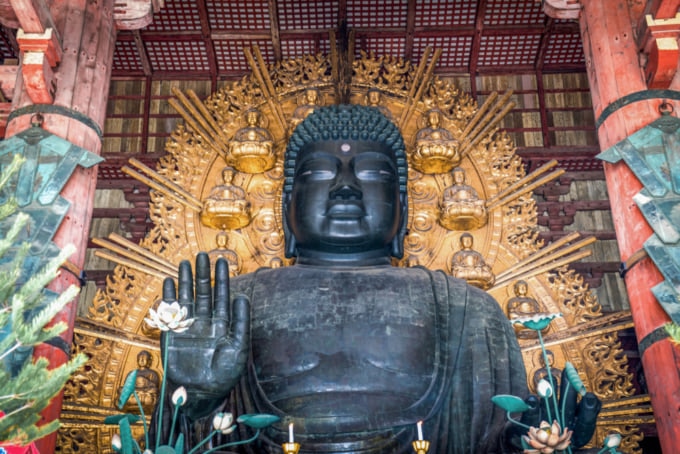 Many Buddhist temples hold goma rites 365 days a year. The goma is the ritual of burning wooden charms, representing our desires and the cause of our suffering, in a sacred fire representing the Buddha's wisdom. In this way, the people's suffering is symbolically burned away while they pray for the fulfillment of their wishes. Goma tablets can be purchased at the temple, but this level of devotion doesn't come cheap. A basic tablet starts at ￥3,000, with larger ones going for over ￥30,000.

Protect Yourself with Omamori

Omamori are protection amulets that can be purchased at shrines and temples. Think of omamori as lucky charms, thanks to the Shinto kami or Buddha who have given it their blessings. There are omamori for general protection and good luck, but it's also common to purchase charms for specific needs, like having a safe delivery when the baby comes, passing a difficult exam or arriving back home safely after a trip.

Attend a Temple or Shrine Matsuri 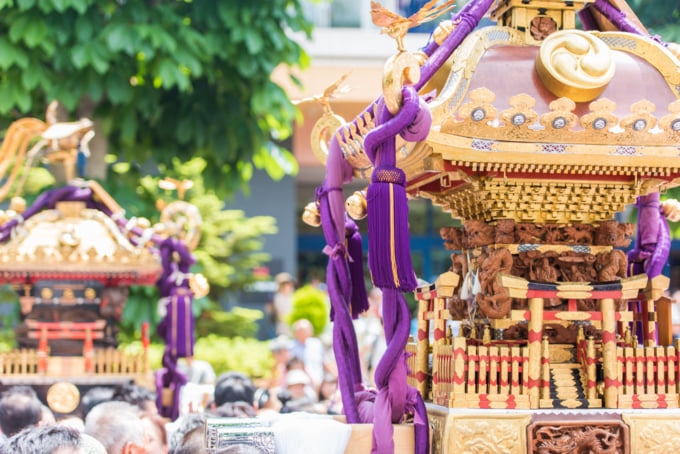 When a Japanese festival, known locally as matsuri starts, prayers become synonymous with celebration. There are thousands of festivals held by temples and shrines throughout the year and all over Japan. While every festival is unique, you can expect most matsuri to host a range of yatai, food stalls stocked with popular festival eats like grilled squid, chocolate bananas and yakisoba, along with some form of entertainment or main reason for attending. For example, priests throw lucky beans into the crowd for the springtime Setsubun Festival, while Tori-no-ichi festival-goers can purchase lucky rakes known as kumade to bring good luck for the coming year.

Visiting a Shinto shrine or Buddhist temple while in Japan is a unique spiritual experience and a great way to understand the local culture. Follow these simple tips for keeping your visit pleasant and respectful, and you'll be blessed with good luck for months to come. 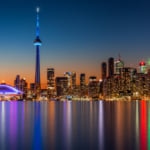 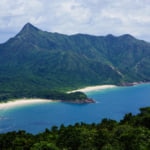 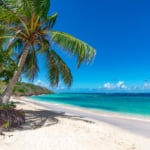 One of the most popular destinations in the Philippines, Cebu is full of things to do, from the lively city and its delicious food to the su... 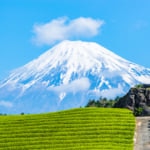 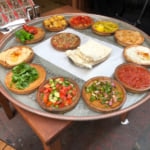