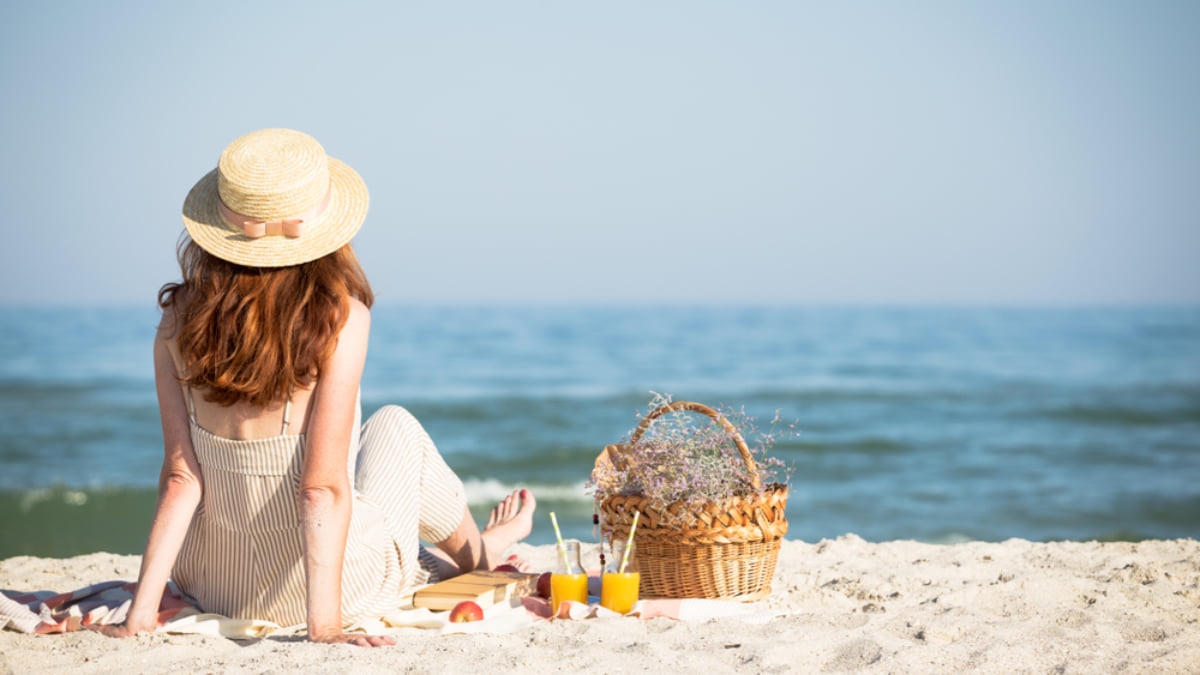 Okinawa was once known as the Island of Longevity, and still has one of the highest life expectancy rates in the world. The secret to the long lives of the islanders lies in their diet, which was historically high in fresh fruits, marine vegetables and nutritious roots.

While a more convenient diet of quick rice and red meat is blamed for gradually shortening lifespans, the secrets of these long-lived islanders are still around for anyone to take advantage of. Grab a few of these healthful super foods during your trip to Okinawa and incorporate the secrets of the Island of Longevity into your daily life. 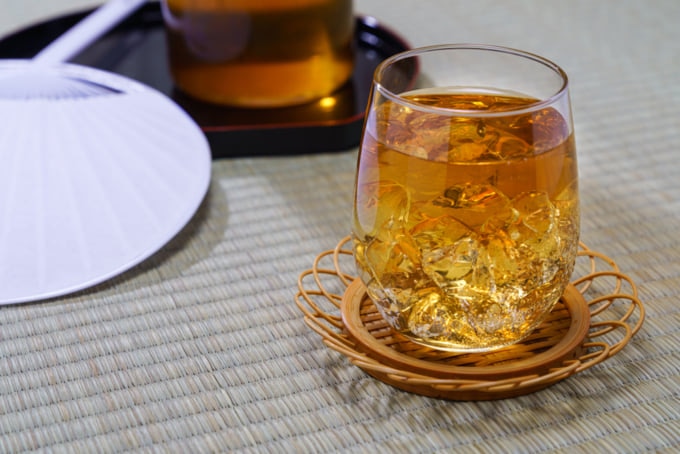 Moromi vinegar is a non-alcoholic tonic made from sake lees or 'sake kasu', a thick paste produced during sake (rice wine) production. Typical sake lees has a sweet taste and the same distinctive smell as rice wine, though it contains no alcohol and is used to make the non-alcoholic beverage amazake.

Okinawa's rice wine is a bit different, however. Known as awamori, Okinawan rice wine is made by from distilling long-grain rice rather than brewing native short-grain varieties, creating a stronger type of liquor. Moromi vinegar is extracted from awamori lees and contains a number of amino acids as well as GABA, a compound believed to promote relaxation. Moromi vinegar has long been popular among elderly Okinawans but is recently growing in popularity for its recently discovered health properties. 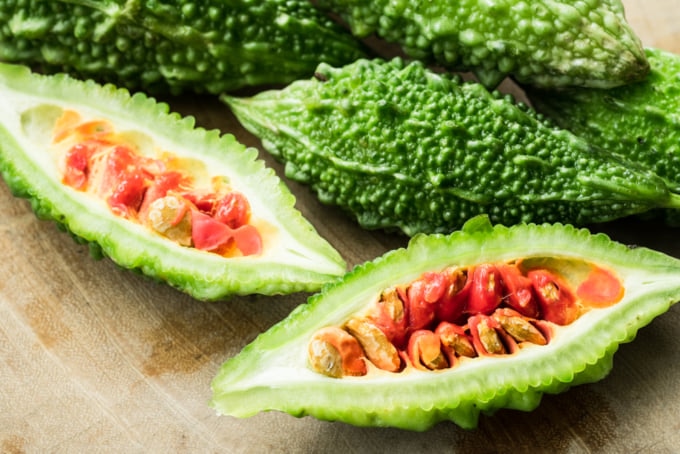 Cultivated in the Ryukyu islands for over 500 years, the bitter melon or 'goya' is the representative fruit of Okinawa. These long, bumpy green fruits are best enjoyed with other strong flavors to help combat their bitter taste.

Consuming raw or juiced bitter melon can help lower blood sugar thanks to an abundance of the compounds charantin and conjugated linoleic acid (CLA). The seeds of the melon also contain CLA. They are much less bitter than the flesh and can be enjoyed as a caffeine-free herbal tea. 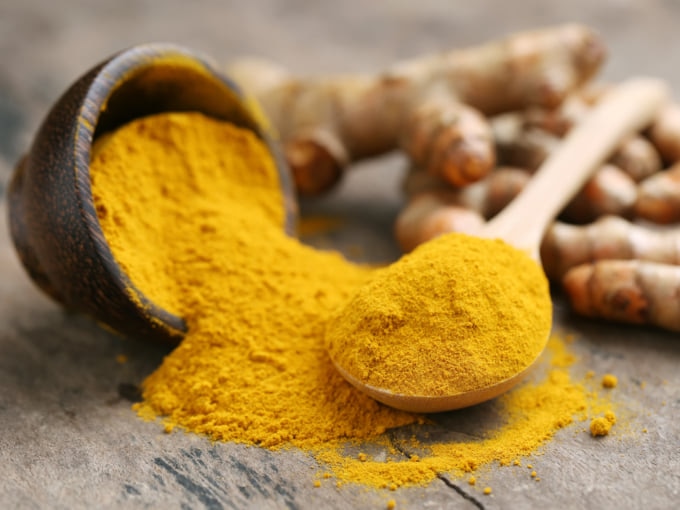 Turmeric, a relative of the ginger plant, has long been prized for its purported liver-cleansing properties. Many types of turmeric are grown in Okinawa, with the bright orange 'autumn turmeric' cultivar the most well known. Turmeric root gets its color from curcumin, a plant phenol which many believe may have health benefits. Curcumin may reduce inflammation and inflammatory disease symptoms (arthritis), and is often marketed as a health tonic to prevent hangovers. 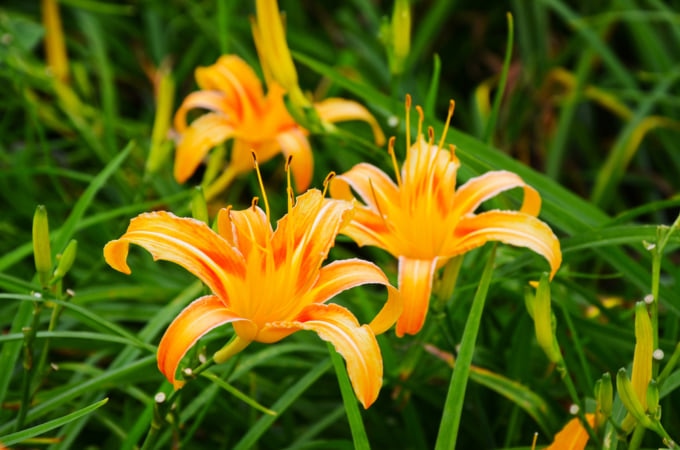 Kuwanso or 'kwanso' is a type of day lily with bright orange flowers and thick stems. The people of Okinawa believe this flower can improve sleep quality, and it was once commonplace to dry them and add them to stews or teas to enjoy before bed. Kuwanso is now mainly marketed as a health supplement.

The plant is high in amino and citric acids, contains trace amounts of vitamins and minerals and is rich in phytochemicals, which are natural compounds found in plants that are currently under study for possible health benefits. 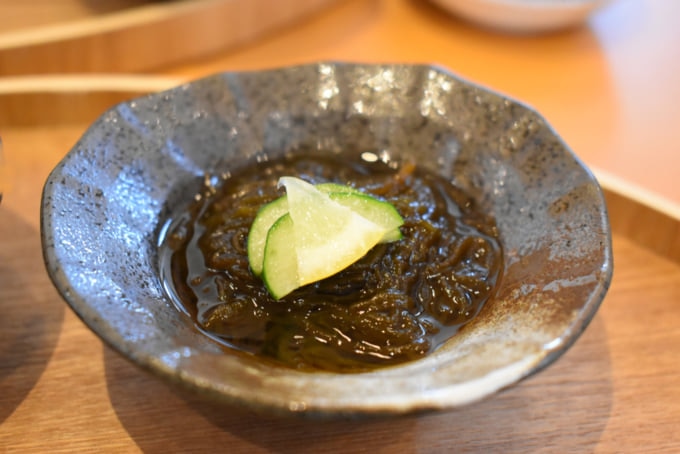 Mozuku is a stringy brown seaweed that grows easily in the oceans around Okinawa. The plant's slimy exterior is rich in fucoidan, a type of sugar found in brown seaweeds that can slow blood clotting and improve cardiovascular health. Fucoidan may also inhibit the growth of cancerous cells and exhibit antiviral properties. Mozuku is a commonly consumed food in Okinawa and can be added to soups, marinades, sauces or combined with other super foods like natto (fermented soybeans). 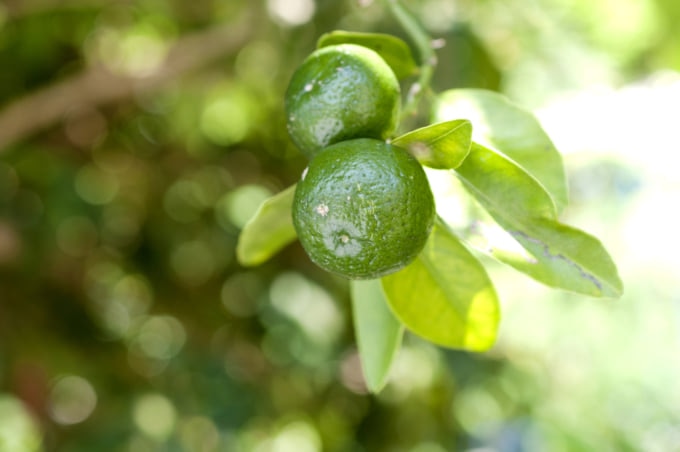 Nicknamed 'Okinawa limes', shikuwasa is a type of citrus fruit native to Okinawa with a shape and size similar to limes. These fruits are the representative citrus fruit of the island and widely used to flavor drinks and desserts or add flavor to fish, meat and salad. Shikuwasa are high in vitamin C and contain more nobiletin than any other citrus fruit. Nobiletin is a natural compound with the potential to improve memory and is currently being studied for its potential positive effects on those suffering from Alzheimer's. 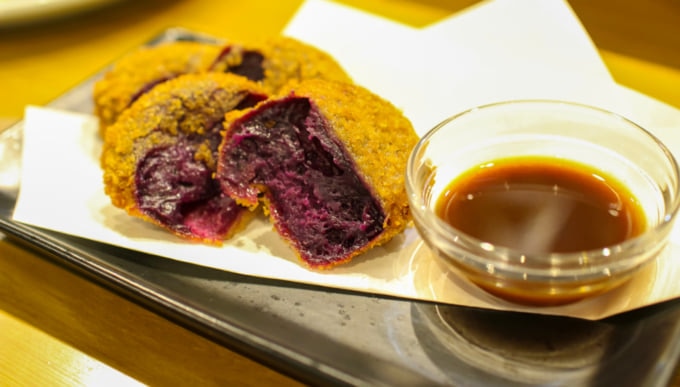 Okinawa's purple sweet potatoes, known as 'beni imo' in Japanese, are famous throughout Japan. The deep purple color of the potatoes comes from the same polyphenol responsible for coloring red wine, blueberries and purple cabbage. Beni imo are high in fiber, vitamin C and vitamin A. The potatoes are naturally sweet and commonly used to flavor desserts like ice cream, cakes and tarts. Before rice was introduced to Okinawa, the beni imo was the staple food crop and many believe it to be the reason for the island's longevity.

The secrets of the long life of Okinawans lie in the nutrient-rich super foods which were once part of the daily diet of the islanders. Today many of these wonder foods are marketed as health products or further concentrated into supplements, creams and cosmetics. Incorporate these Okinawan super foods into your health regimen and reap the benefits of these miracles of nature. 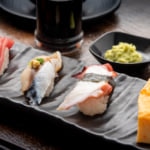 While ingredients like salmon, cucumber and tuna are universally popular, there are many sushi toppings or 'neta' that are rare outside of J... 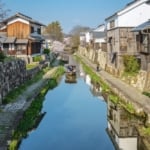 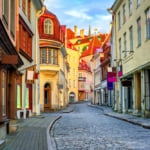 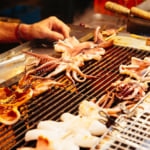 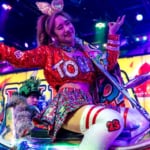