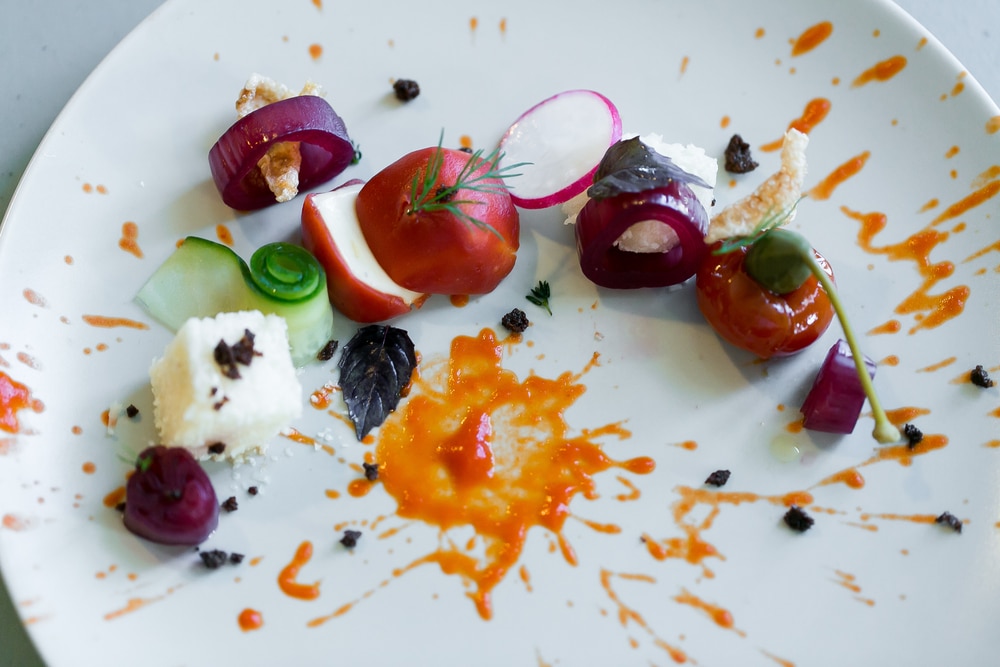 Bored with your usual lazy Susan style or casual wine and dine meals? If you don't mind spending some extra cash to elevate your dinner into a wholesome multi-sensory experience, molecular gastronomy is perfect for taking your love of food to the next level. Molecular gastronomy is a sub-discipline of food science that refers to the phenomena occurring during culinary transformations - blending scientific principles of chemistry and physics into modern cuisine.

These restaurants implementing molecular gastronomy in their menu offer a multi-sensory dining experience that emphasize sights, sounds and smells in addition to the food you’re served, to create a unique and unforgettable evening. Though it's pretty niche, major cities all over the world typically have one of these restaurants that are well worth making a reservation for. 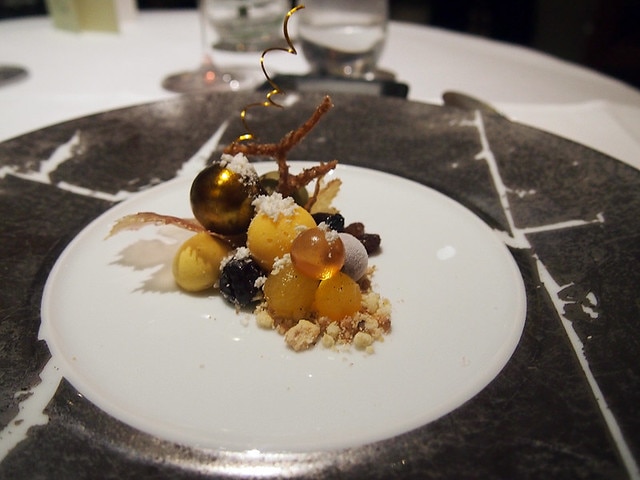 Heston Blumenthal is no stranger to the ears of culinary enthusiasts, the British chef is regarded as one of the 'founding fathers' of molecular gastronomy. With multiple dining establishments on his belt, The Fat Duck in London still remains as Heston's shining star. The restaurant has been awarded the highest honor of three Michelin stars along with other prestigious awards such as restaurant of the year, Best Restaurant in the World and Best Restaurant in the UK. According to Heston, the whole dining experience is a journey, centered around a nostalgic trip full of playful memories, filled with curiosity, discovery and adventure. It's based on a collection of some of his favorite childhood holiday memories, transforming sentimental moments into well crafted molecular gastronomy dishes. 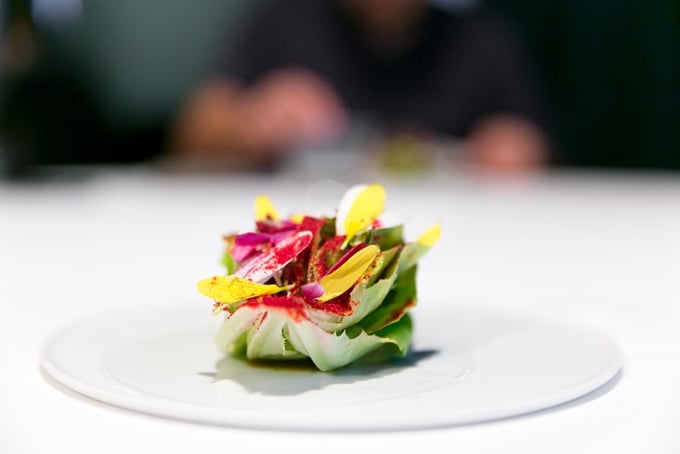 The next on the table is also helmed by a famed celebrity chef, Massimo Bottura. His restaurant Osteria Francescana is yet another three Michelin starred establishment which was crowned world's best restaurant of 2016, the first Italian restaurant to win the annual accolade. Osteria Francescana offers deconstructed regional recipes and has transformed dreams, memories and art into cuisine since 1995. Modern art is a recurring theme in the menu that is fused with original Italian recipes - they are presented in a holistic manner where fine ingredients, arts and technical skills transforms each dish in an intellectual and multi-sensory experience.

Teamlab, one of the world's hottest exhibitions that draws thousands of visitors to Japan collaborated with Sagaya Ginza, a restaurant that specializes in seasonal dishes to create a multi-sensory dining space that merged state-of-the-art projection mapping with the ultimate Japanese fine dining. The menu and installation in this restaurant changes throughout the year, following the transformation of the four seasons. In spring, it will transition reflecting the beautiful cherry blossom theme, followed by lotus flowers in the summer, maple leaves in the fall and Japanese camellia and plum trees as it transcends to winter. When a dish is served on the table, the world contained within the dish is unleashed, unfolding an eloquent story line to the table. 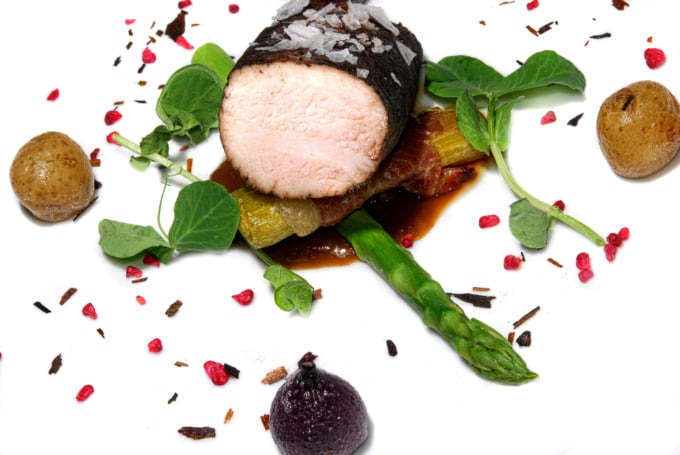 The highly acclaimed restaurant, Noma recently closed its doors to reestablish themselves as Noma 2.0, in an entirely new location, in the outskirts of Copenhagen's autonomous district of Christiania. Unlike other molecular gastronomy restaurants in this list, Noma offers more laid-back and homey atmosphere that are close to its humble Scandinavian roots. The all new revamped Noma comprises of not only a restaurant but also an experimental farm which focuses on biodiversity. Noma uses high quality Nordic ingredients to produce unique, beautifully-crafted dishes - hence why they secured two Michelin stars. 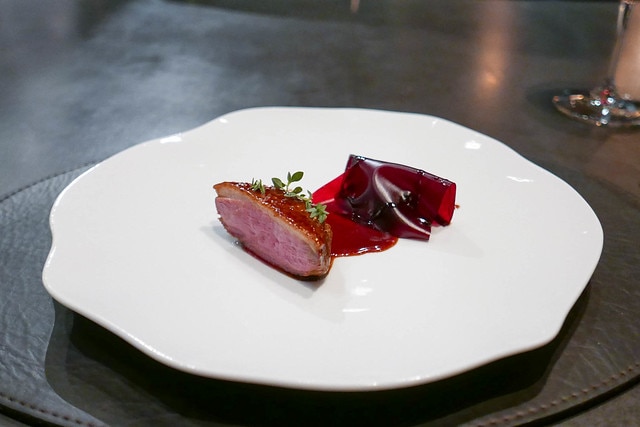 New York is home to some of the most groundbreaking restaurants on earth and Atera is arguably one of the best molecular gastronomy hot spots in NYC. With the wealth of experiences in world's best restaurants (Noma and Mugaritz) under his belt, Chef Matt Lightner has been able to construct an innovative kitchen that births avant garde dishes with cutting-edge molecular technique.

Molecular gastronomy has undoubtedly revolutionized today's culinary arts industry. Chefs all over the world test their creativity to produce the most aesthetically breathtaking, surprising, innovative and exciting meals combined with eloquent scientific techniques that takes years to master, just like a scientific formula. Modern cuisine should extract flavors from fine ingredients and present them to incite our sensory experience. From NYC to Copenhagen to Tokyo, this culinary fad is starting to gain more and more traction worldwide and now is the ultimate time to try it out. 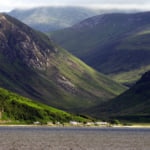 6 Things to Do and See on the Isle of Arran

Often referred to as 'Scotland in miniature', the isle of Arran offers everything you could hope for in a travel destination. The center of ... 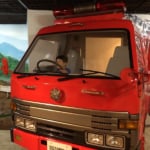 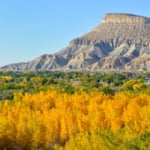 Grand Junction：A City in Colorado with Interesting and Breathtaking Attractions 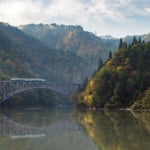 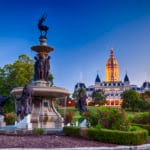 Hartford was founded in 1635 and is a recognized as the capital of the U.S state of Connecticut. it is as well-known known as the ‘insurance...