skyticket >
TRAVEL GUIDE TOP >
Genre >
Sightseeing >
The Top 6 Things to Do in Honolulu, the Heart of Hawaii 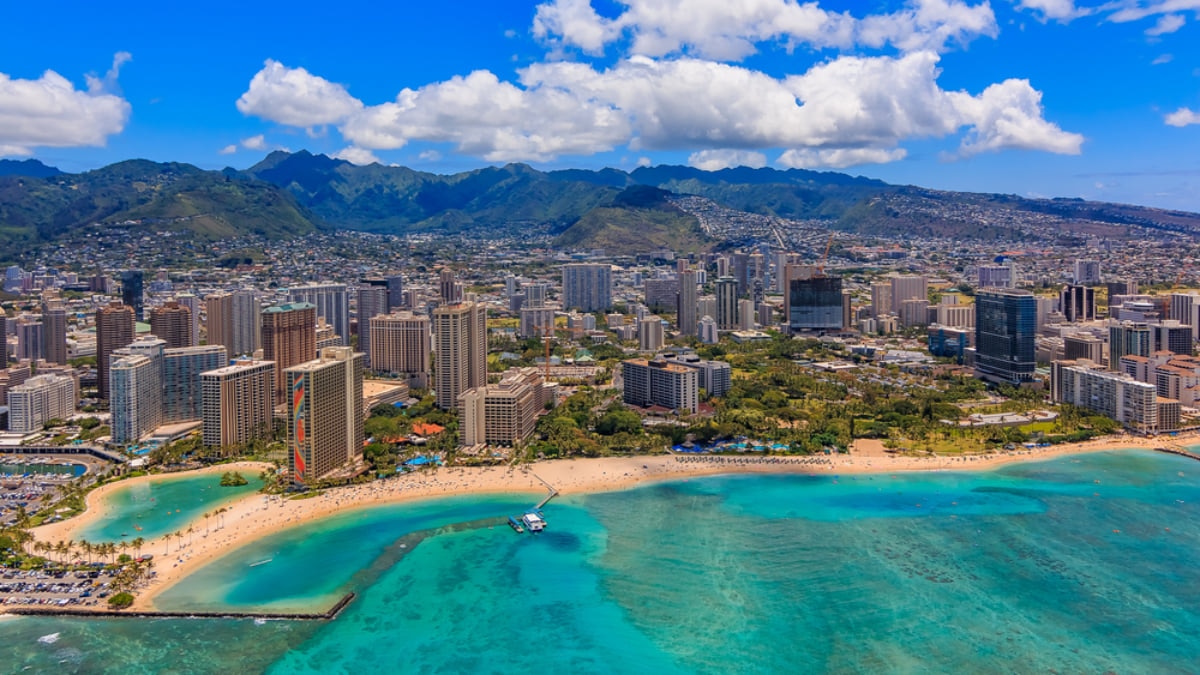 On the southern side of Oahu Island, Honolulu is the capital and main entry point for most visitors traveling to the Hawaiian archipelago. As the biggest city in Hawaii, there's plenty of things to do in Honolulu itself that warrants spending some time in the city. It also makes for a great base to explore the rest of Oahu, with frequent buses traveling around the island from Honolulu. To hit the ground running on your trip to Hawaii, here are some of the best things to do in Honolulu. 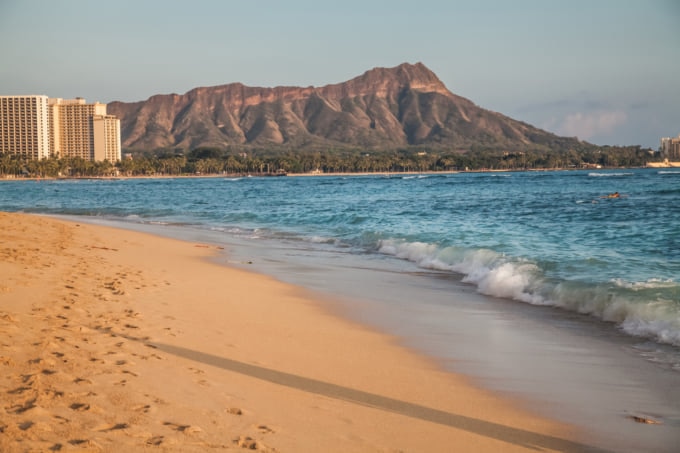 The most famous beach across the Hawaiian archipelago, Waikiki Beach is at the foot of Honolulu and is a popular respite for many of the city's residents. Although the beach is located right next to the city, Waikiki is still an unblemished picturesque beach with clear waters and fine sand and warrants the short trip for anyone staying in or visiting the city. After relaxing on the beach, head to the adjacent Kalakaua Avenue, which is lined with shops, restaurants and entertainment venues.

You can also head a little further down the coast to Kaimana Beach, there's usually less people here if the liveliness at Waikiki is too much.

The iconic landmark of Honolulu and Hawaii's island of Oahu, Diamond Head is a volcanic cone that sits right next to Honolulu. From the top of Diamond Head you'll find stunning views across over the city and the surrounding landscape of southern Oahu. If hiking in the summer, be aware that the trail is a little steep and can quite tiring so make sure to bring water with you. For most people it takes about two hours to hike Diamond Head and its 2.9 kilometer (1.8 miles) trail. 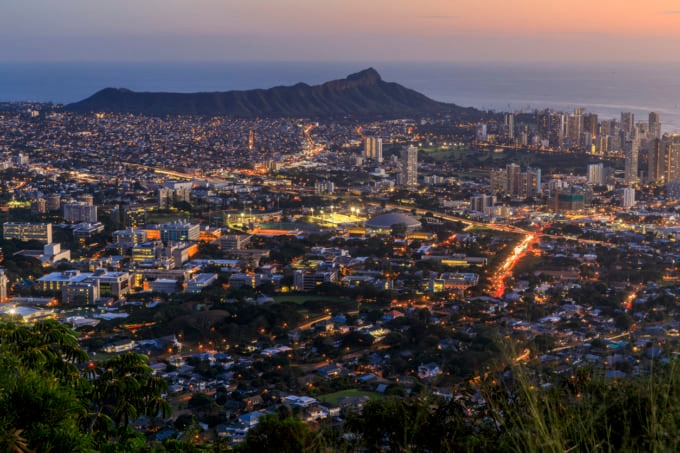 Diamond Head might be the number one hiking spot in Honolulu, but standing on the iconic volcanic cone won't get you a view of the spot itself. For the ultimate scenic view of Honolulu and Oahu's landscape, head to Tantalus Lookout, with sprawling views over the skyline of Honolulu, all the way across from the airport to Diamond Head. There's plenty of other hiking trails and walks around here too such as the Na Ala Hele Trail, providing plenty to do for a day out of Honolulu.

Especially for those traveling with kids in toe, Honolulu Zoo is huge and beautifully designed zoo right next to the world-famous Waikiki Beach. With other a thousand animals and plenty of areas to explore, the zoo is perfect for animal lovers and families visiting Honolulu. Honolulu Zoo is also home to a number of native Hawaiian animals, some of which are endangered species.

Honolulu Zoo was closed since March to stop the spread of coronavirus in Hawaii. The zoo is now fully reopened with some precautions to ensure public safety when visiting. 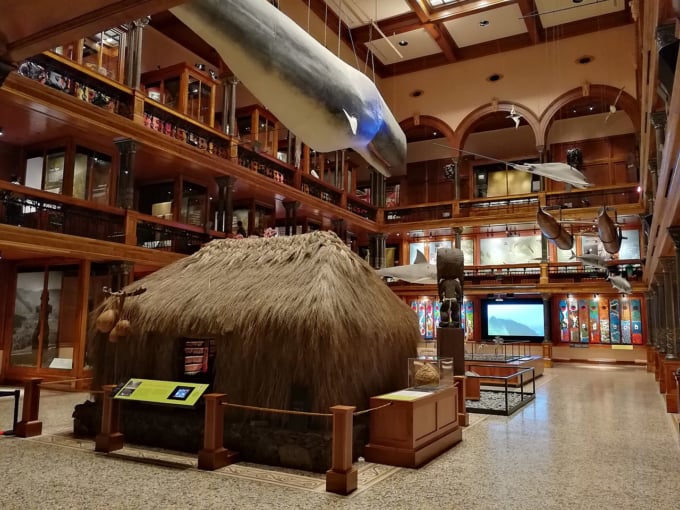 Even for those who usually try to avoid taking a trip to museums, Bishop Museum is a must-visit when coming to Honolulu. Full of incredible exhibitions and artifacts that show Hawaiian culture and history, Bishop Museum is the perfect place for anyone wanting to learn a little about pacific island life and the fascinating history of the Hawaiian Kingdom. 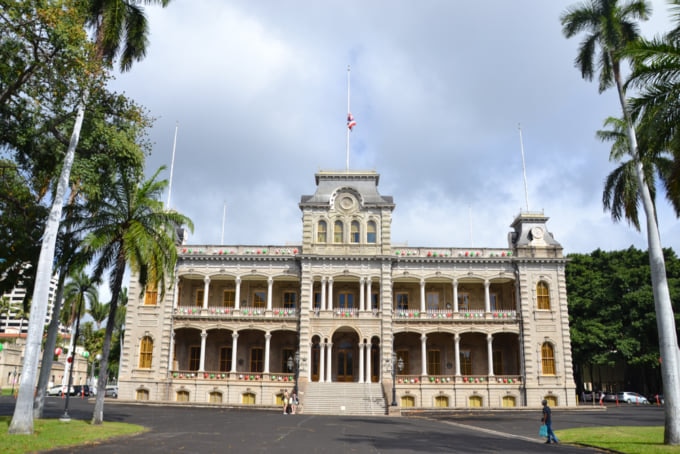 Built in 1882 as the royal residence for the Kingdom of Hawaii, Iolani Palace is the only royal palace in the United States, telling the story of a bygone era and an important point in history for Hawaii. A national landmark of Hawaii, the palace offers guided tours of its beautiful lavish interior rooms.

If you're interested in Hawaiian architecture, make sure to check out the equally beautiful Moana Hotel in Hololulu as well. 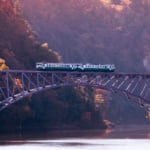 Just in case the slew of travel discounts weren't enough to tempt you to travel around Japan, JR East have released a new limited rail pass ... 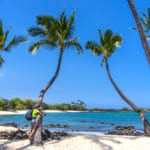 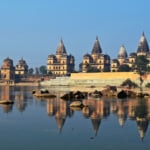 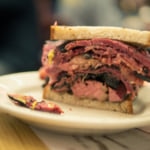 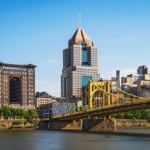 Pittsburgh : The Second Most Populous City in Pennsylvania that Has Been Experiencing Booming Periods since Its Founding

Pittsburgh is strategically set at Mt Washington Ridge, between rivers Allegheny and Monongahela. The city is uniquely characterized by icon...