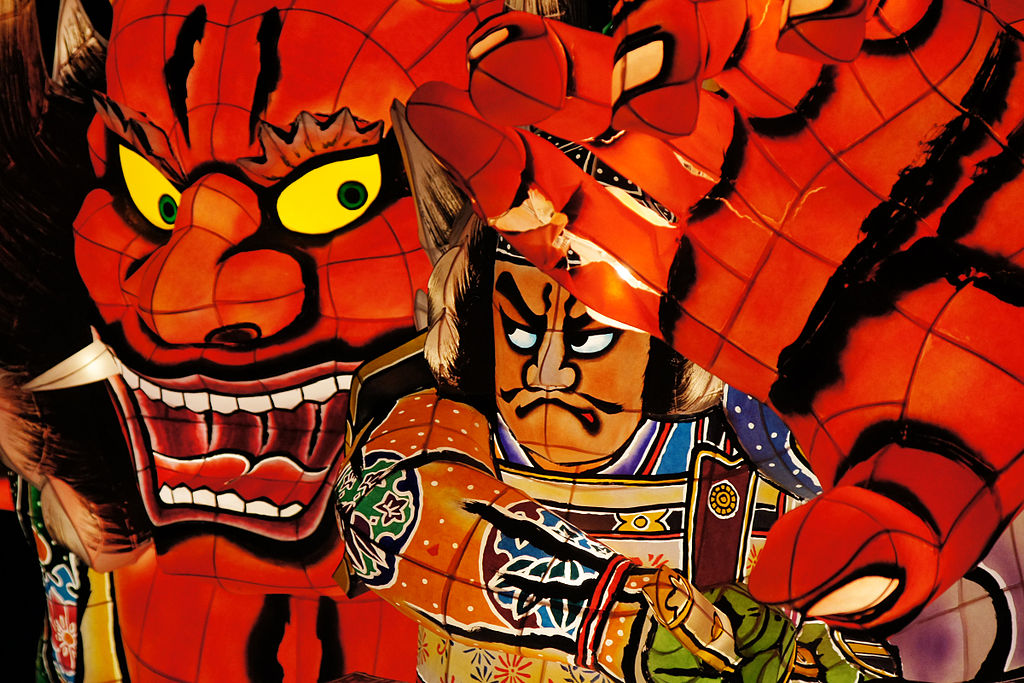 Japan is known for its summers packed full of local festivals or 'matsuri', some of them on the wacky side and some of them full of splendor. One of which is the incredible Nebuta Matsuri, held for a few days every year in the northern prefecture of Aomori. If you want to see a traditional Japanese festival at its best, the Nebuta festival is one of the most eye-catching and visually stunning of all the summer festivals.

What Makes the Festival So Special? 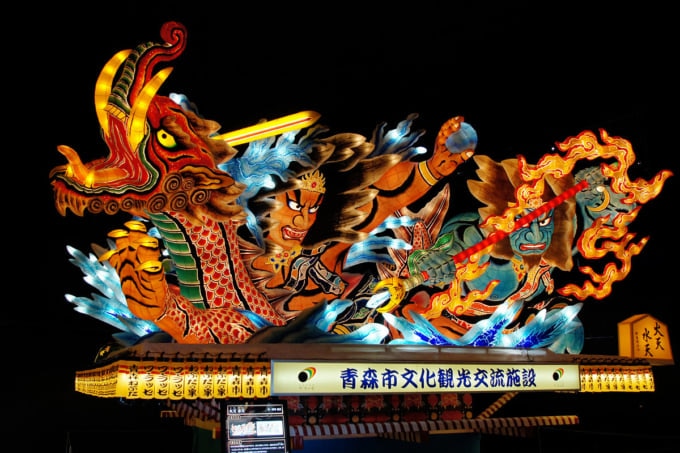 The festival usually consists of over 20 incredibly vivid floats made from traditional 'washi' paper and lit up with lanterns to display their beautiful bright colors. The decorations really are stunning and photos don't do it justice. The floats are called nebutas and are usually based on various mythical or historical stories often displaying impressive, towering gods or kabuki characters.

A Little About the History of the Festival 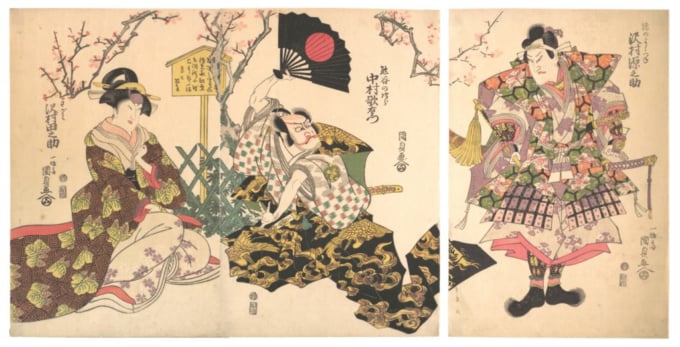 Many people believe that the festival has its origins in ancient Japan, when shogun Sakanoue-no-Tamuramaro created the nebutas to attract the attention of and scare off the enemy with its terrifying depictions. Others believe it originated from the Tanabata Festival, which in turn comes from China's Qixi Festival. The actual origin is debated and several different theories exist, but all can agree that people have been creating the nebuta for centuries, although the style has changed over time.

What to Do There 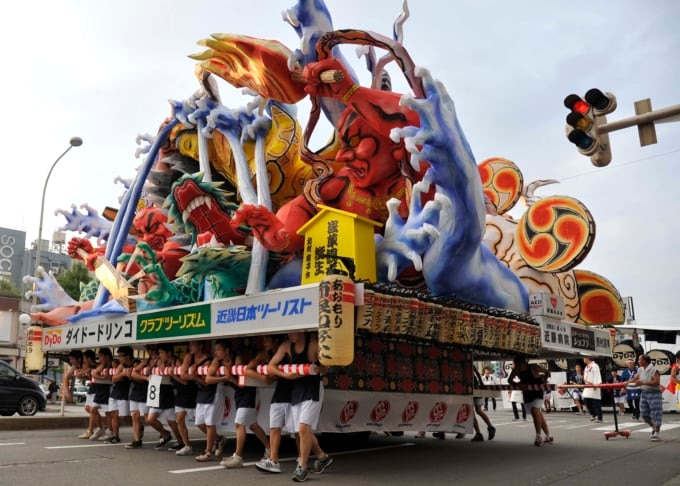 While sitting back and watching the amazing performance is breathtaking in its own right, the true experience is to actually take part in it yourself. Anyone can join in and take part in the festival as long as they're dressed in the traditional clothing called 'haneto'. You can rent the outfit usually for around ¥4,000 at various stores around the city, which advertise in the run up to the festival. 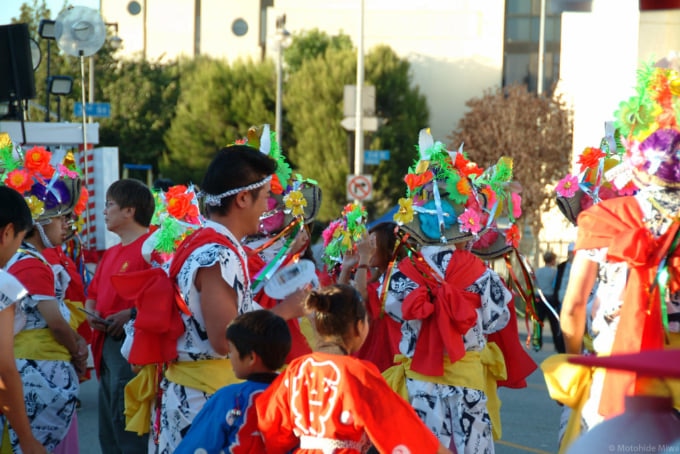 Details of the Festival 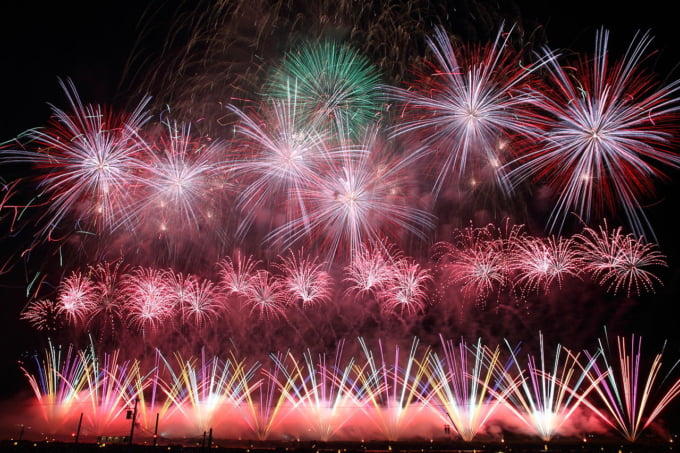 The festival runs once per year in the first week of August, dates usually change each year so be sure to check in advance. For the first five days, the parades start at 19:00 and run until 21:00, the last day is performed in the afternoon followed by an impressive firework display and the releasing of the floats into the water in the evening.

The streets used to parade the nebuta are adjacent to Aomori Station, head to the Aomori City Tourism Information Exchange Center first if you need more information such as the route and where to rent a costume.

Be sure to also check out the nearby Nebuta Museum WA RASSE, which features various floats from the festivals in the past, along with a shop selling nebuta themed souvenirs and food.

Millions of people across the whole of Japan flock to see this incredible festival each year, however it's still fairly unknown to foreign tourists. Many of which choose to visit the much more popular Gion Matsuri, while it's also impressive, Aomori's Nebuta Matsuri is that bit more spectacular. 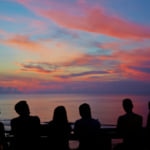 The Ultimate Guide to Bali’s Bar and Beach Clubs

Known for the beautiful beaches, rich culture and top-notch hospitality, it's clear how Bali gained its remarkable title as the 'Island of G... 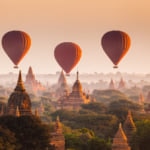 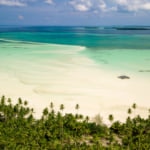 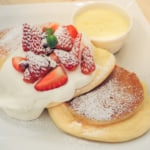 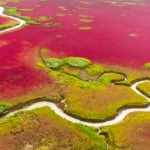 Historically known as Manchuria, China's Dongbei region is full of some of the most underrated places in the country. Sharing a border with ...