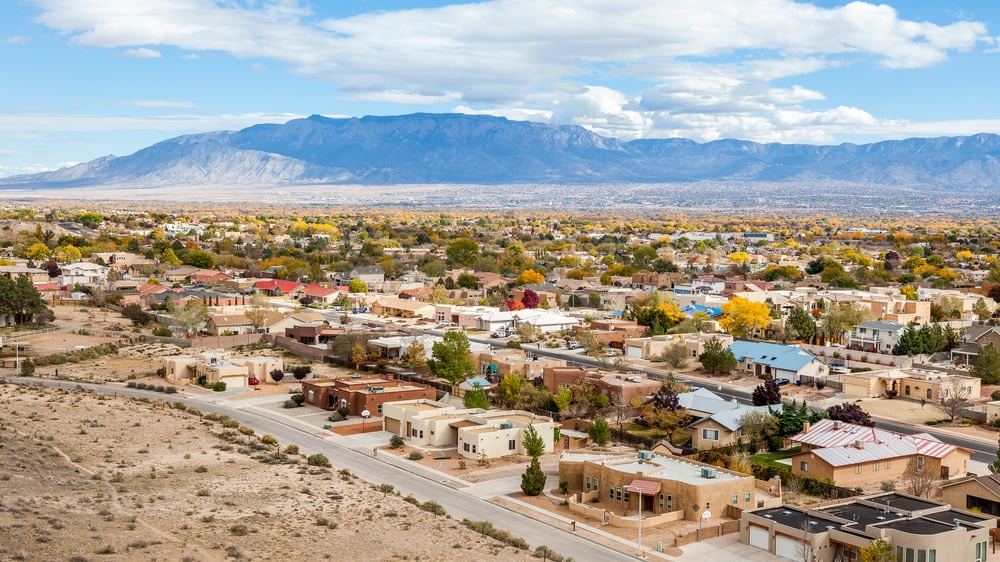 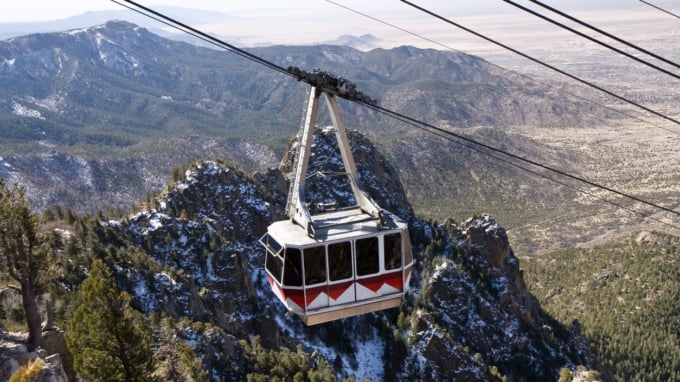 The Sandia Peak Tramway is one of the most popular sightseeing destinations in Albuquerque. It is an aerial tramway which stretches from the northeastern edge of Albuquerque to the crestline of the Sandia Mountains. The Sandia Peak Tramway is the longest aerial tramway in the United States and has the third longest single span in the world. On top of the Sandia peak, sightseeing tourists could enjoy several recreational activities and amenities including backpacking, nature hikes, and recreational hiking.

Explora Science Center and Children's Museum of Albuquerque, or simply Explora, is a science center located in Albuquerque. Its name is taken from the imperative form of the Spanish word explorar, which means to explore. Its museum comprises a variety of activities where children could engage in, including an experiment bar, a high-wire bike, and hands-on activities. Additionally, children are also offered with a variety of educational programs including investigations, camps, and homeschool exploration. Surely, this sightseeing destination will bring about new knowledge for our kids. 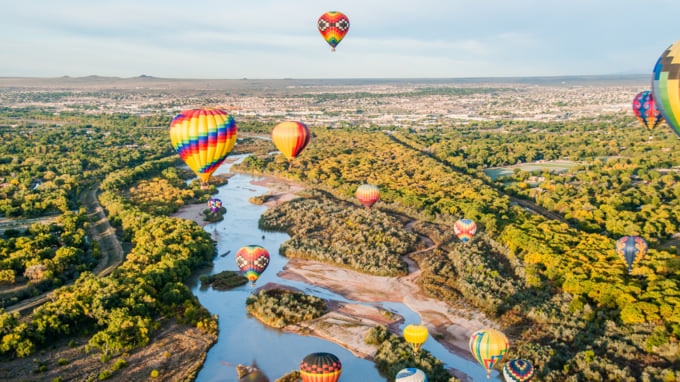 The Albuquerque International Balloon Fiesta is a nine-day festival of hot air balloons that occur in Albuquerque. Every October of each year, over 500 balloons participate in this event which is regarded as the largest hot air balloon festival in the world. There are a variety of events which occur during the festival. These include the Dawn Patrol where some balloons fly at night, Mass Ascensions where all participating hot air balloons are launched in the sky, and Special Shape Rodeo, where distinctly shaped balloons are launched. This is indeed an event that is worth sightseeing.

The Indian Pueblo Cultural Center is built to preserve and perpetuate the Pueblo Indian culture, art, and history. Located at Albuquerque, the Indian Pueblo Cultural Center was opened in 1976 to further showcase the accomplishments of the Pueblo people from various generations. The center consists of a museum that houses authentic artifacts of the Pueblo culture. It also houses some contemporary art created by the Pueblo people. Moreover, the center also consists of Indian dances and demonstration which are open to the public for sightseeing.

Located in Albuquerque, the National Museum of Nuclear Science & History contains several salient resources about nuclear history and science. It comprises. There are various permanent exhibits which could be seen when one is sightseeing on the museum. The displays include "Pioneers of the Atom," an interactive exhibit that introduces the matter that makes up the universe; "World War II" which teaches the history of the atomic bomb; "and "Little Al's Lab," an area which provides hands-on activities for children; and so much more.

The Albuquerque Biological Park, or simply called Albuquerque BioPark, is an environmental museum which is found in Albuquerque. IT contains four different facilities which cater to a variety of ecosystems. Among them is the ABQ BioPark Botanic Garden which consists of a glass conservatory which houses flora species from desert and Mediterranean ecosystems. Moreover, the park includes Rio Grande Zoo which spans 64 acres and houses more than 250 species of exotic and endemic animals. Truly, sightseeing tourists from all ages will enjoy immersing themselves in nature in this place. 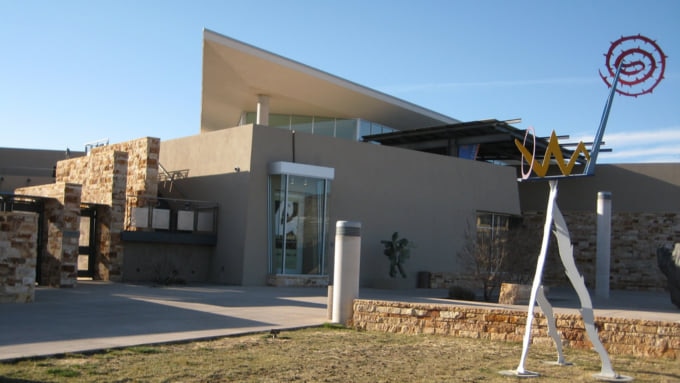 The Albuquerque Museum serves as the cultural center of Albuquerque which exhibits the rich arts, culture, and history of the Southwest. Established in 1967, the Albuquerque Museum features various educational classes for children, guided tours in the museum, a sculpture garden and old town, and an amphitheater, among others. The museum also includes the Casa San Ysidro, the historic house of the Gutierrez-Minge located in the village of Corrales. Sightseeing around the museum will allow tourists to appreciate the beautiful history and culture of Albuquerque. 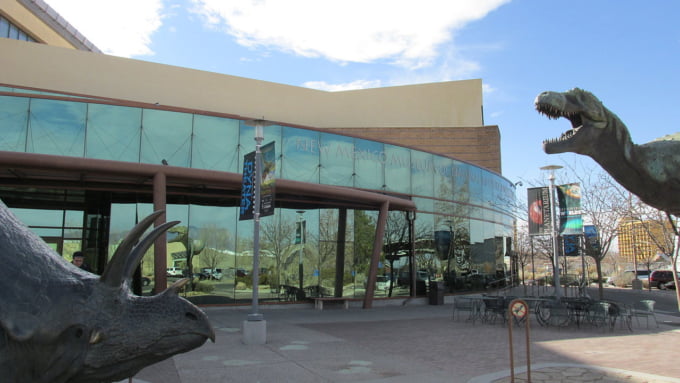 The New Mexico Museum of Natural History and Science is a museum which exhibits displays that would engage one to journey through time. The exhibits range from the birth of the universe to the Ice Age. The museum is divided into eight different time halls. Other exhibits inside the museum include a planetarium and galleries dedicated to astronomy and space exploration, an exhibit dedicated to the history of the personal computer, and many others. Sightseeing tourists will surely learn a lot about natural history on this museum. 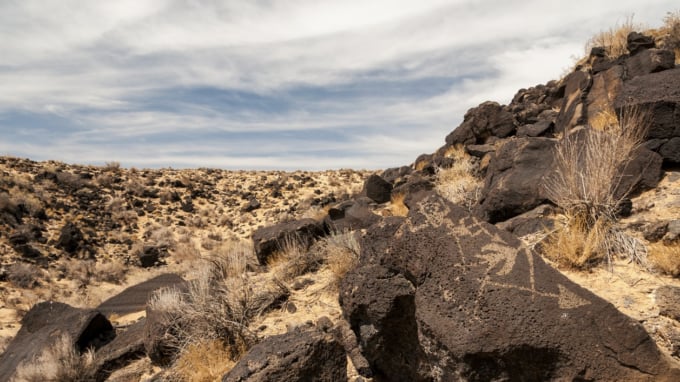 The Petroglyph National Monument is one of the most significant places in Albuquerque worth sightseeing. It stretches 27 kilometers along Albuquerque. The monument comprises a variety of natural and cultural attractions including hundred of archeological sites and five volcanic cones. However, one of the top sightseeing attractions in the monument includes 24,000 images which were carved by ancestral Pueblo villages and early Spanish settlers. Many of these images are still recognizable. If you wish to visit a cultural monument in Albuquerque, you have to go sightseeing at the Petroglyph National Monument.

The Albuquerque Aquarium is a sightseeing attraction located at the Albuquerque Biological Park. It is a large aquarium with an ocean tank which contains saltwater species from the Gulf of Mexico and the South Pacific. The species are situated in a variety of ecosystems including shallow waters, open ocean, surf zone, coral reefs, and many more. Marine species that could be found in the aquarium include stingrays, grunts, angelfish, and seahorses, among others. A wonder to behold, the Albuquerque Aquarium is an excellent sightseeing attraction.

Albuquerque is home to a variety of historical and cultural sightseeing attractions which will allow you to learn more about the city. There are more attractions in Albuquerque which are worth sightseeing, yet each of the ten presented destinations will already provide you a unique experience which you will treasure. 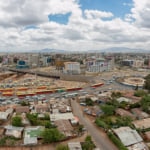 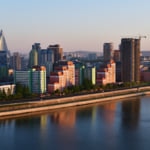 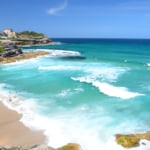 Ballina : Soak into the Historical Essence of the Gorgeous Town

Australia is a gorgeous and vivid tropical destination. Ballina is one fine offbeat up the coast of Byron Bay where you can play your next v... 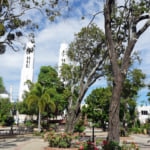 Santiago de los Caballeros is located on the main highway linking Santo Domingo and Monte Christi. The town was founded in 1494 and was amon... 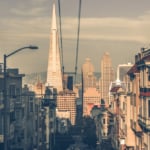 As a city that is both packed with exciting excursions and is a pleasure to explore visually, it is no surprise that San Francisco attracts ...