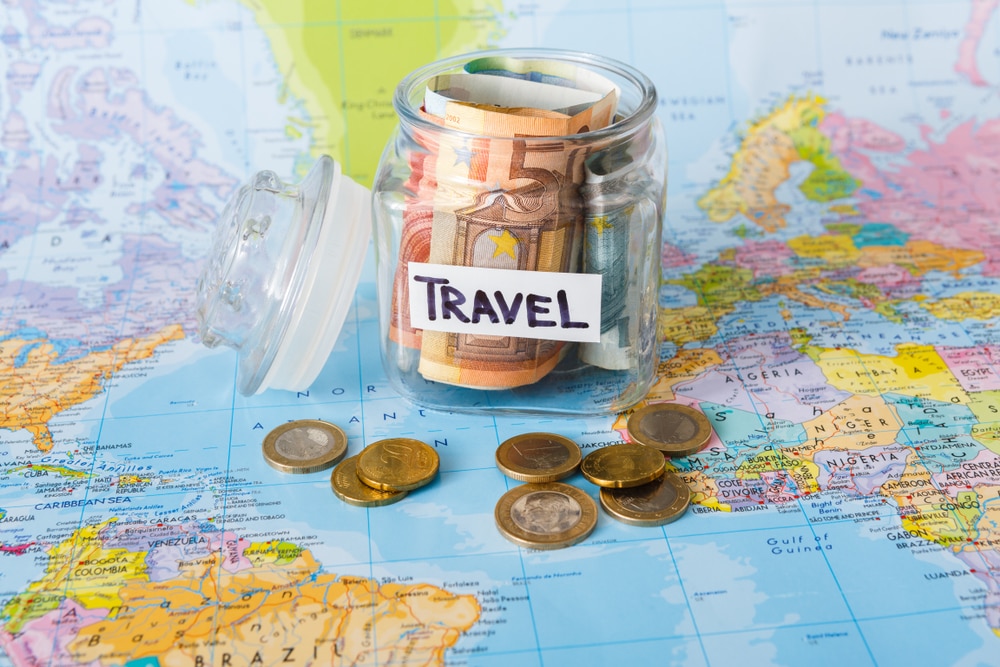 Does your spirit of wanderlust constantly result in you emptying your piggy bank? Worry not, because in some parts of the world it's actually possible to travel around on as a little as $15 a day. If you know where to look between destinations that are a little off-the-beaten-path, a little goes a long way in these wallet-friendly locations. 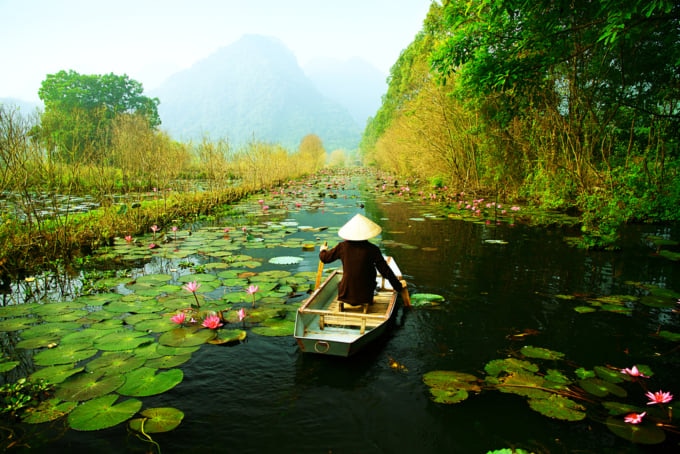 It is no secret that Southeast Asian countries offer some of the most affordable travel options in the world. With the rapid modernization in Vietnam’s urban cities, their tourism industry has simultaneously developed to become one of the hottest travel destinations in Southeast Asia. Home to some of the most breathtaking landscapes in the continent, Vietnam offers adventurous yet culturally-empowering experiences at a bargain.

The cost of meals here is remarkably budget friendly ranging from 50 cents for street food up to $5 for a nice meal at a restaurant that's cheap yet downright delicious. To get around within the cities, the most convenient transportation method to combat the heavy traffic is by taking motorbikes that cost as low as 50 cents for a two kilometer ride. 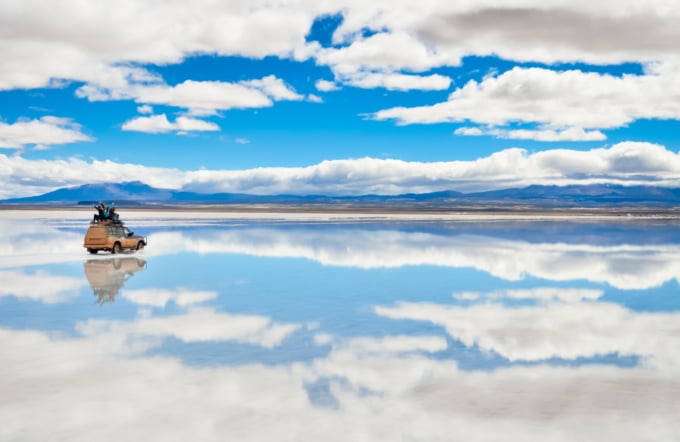 It is no wonder that this country has been continuously featured in 'places to visit before you die' lists mainly for the mesmering Salar De Uyuni, which is nothing like you've probably ever seen before. The salt flat forms as the world's largest natural mirror and tours to get around there might be the only exorbitant cost you will have to spend while in Bolivia. Besides that, the country is among one of the cheapest places to travel to in South America - where else can you find a three course meal only for an unbelievable price of $2? 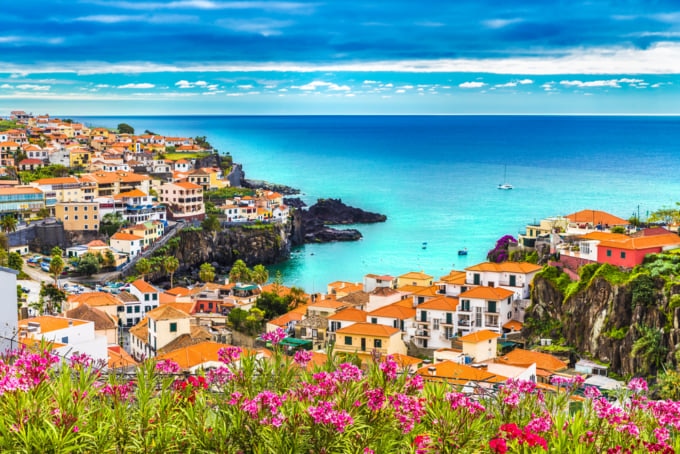 Standing in the shadows for decades behind other more popular tourist spots in Western European such as Spain, Italy or France, Portugal is one of Europe's best kept gems. Recently there's been an increase in direct flights to Portugal opening up new flight paths at cheaper prices than before. Whether you are looking for nature, art, history, architecture or even just for a spot of wine and dine – Portugal has it all but with a cheaper tag compared to its other European counterparts. Most museums here are even free on the first Sunday of the month, and regular admissions are still only priced at around $2.

Despite being mainly known for Bali as its prime tourist destination, Indonesia has a wealth of equally mesmerizing spots beyond the 'Island of Gods' both off the beaten track and well preserved from the woes of tourism. Adjacent to Bali, islands like Lombok or Flores including the infamous Komodo Island includes some of the finest white sand beaches to jungles and savannahs where prices have not been increased yet. A regular day's budget in this archipelago can go as low as $5 a day as long as you shy away from the central district of the country, Jakarta. 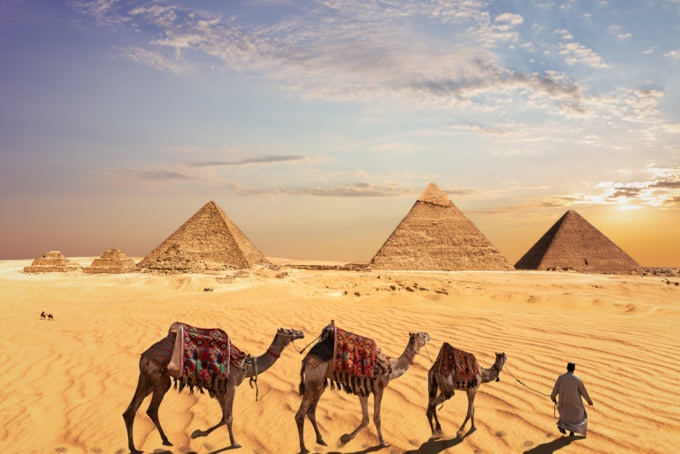 Egypt might be one of the most coveted regions in history textbooks and is surely a destination of every globe trotter's dream. Towering pyramids, larger-than-life sphinxes and ancient tombs that are always synonymous with Egypt can be witnessed for only a few dollars. For budget travelers, a stay at a hostel here can start from as low as $15 a night while meals regularly range from $2 to $8. In contrast with its neighboring countries such as Japan or Hong Kong, Taiwan is one of the most budget friendly yet equally interesting destinations to visit in East Asia. A paradise for food lovers, Taiwan is notorious for its incredibly cheap and delicious variety of street foods. A visit to Formosa is incomplete without exploring the amazing night markets, where you can stuff yourself with yummy options from as low as $1 per dish. To get around places here you can also make us of ride-sharing applications that are friendly to the pockets and even taxis won't break the bank. 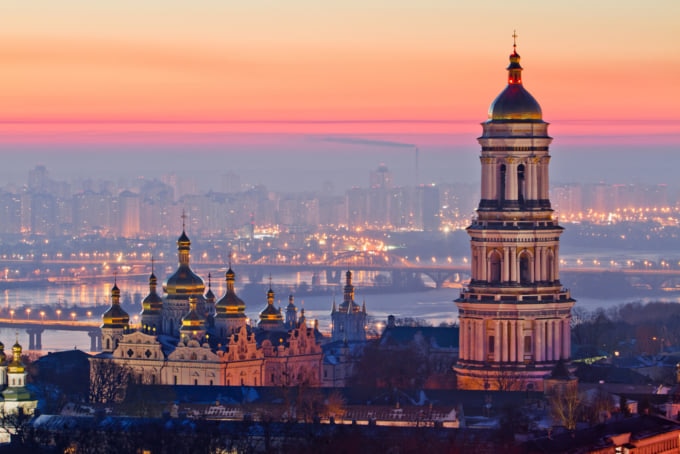 One of the cheapest places to visit in Europe, despite the current unstable political climate around Eastern Ukraine, famous places including Kiev remain relatively safe for tourists. Offering many unique experiences you won't find anywhere else on the continent, those seeking something different can take a tour to Chernobyl’s exclusion zone to learn more about the nuclear disaster and discover the eerie ghost villages left behind. If that's not you're thing than maybe the beautiful architecture and historic buildings around the country's cities will captivate you enough.

Those with wanderlust trying to keep to a budget while planning for their next trip should consider these wonderful destinations that not only offer great deals and value but also contain some of the most incredible places to visit on earth. In the end, of course everything is relative to your personal spending habits but if you need extra tips on how to save (and even gain) money while traveling you should also check out our article 'A Guide on How to Save Money While Traveling Abroad.' 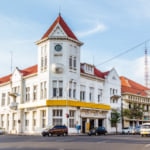 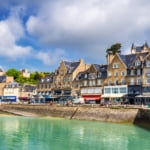 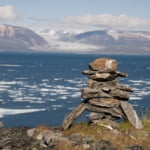 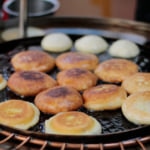 With food carts and street markets found in all corners of the city, Seoul is a food lover's all-you-can-eat paradise. From its bustling foo... 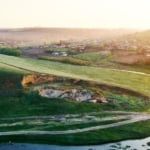 Moldova is a beautiful country located in Eastern Europe. It is well endowed with rolling steppes which gradually slope towards the Black Se...