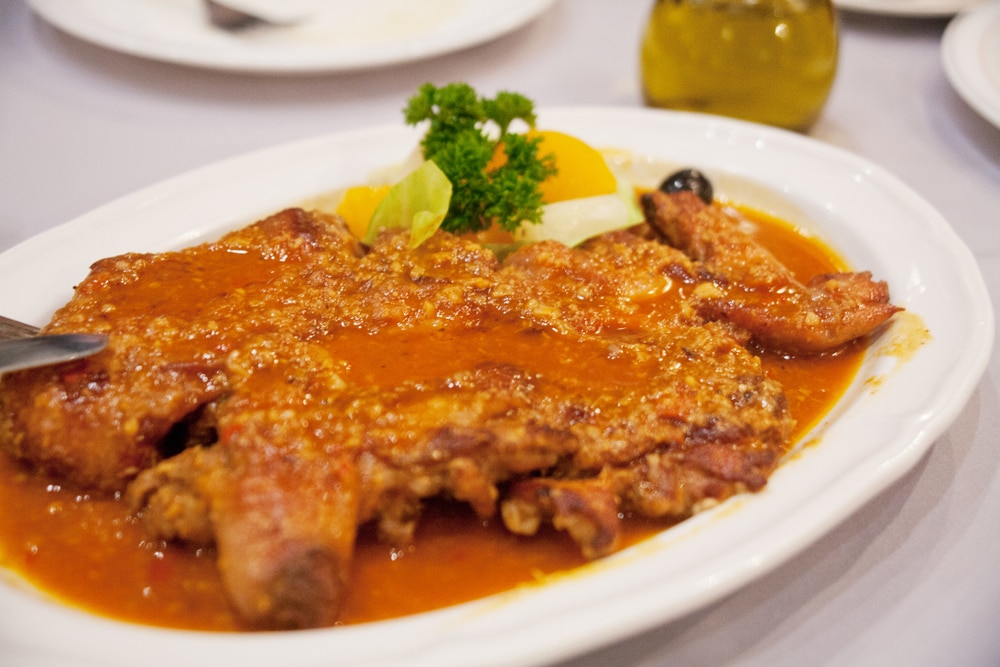 Largely associated as being the Las Vegas of Asia, famous for its casinos and after hours entertainment, the more traditional side to Macau is often put to the side by tourists visiting this small region. However with its unique influences from Portuguese colonization and the local Cantonese cuisine, Macau is home to some unique foods you won't find anywhere else on the planet. Here are some things you need to try if you're planning on visiting the city. 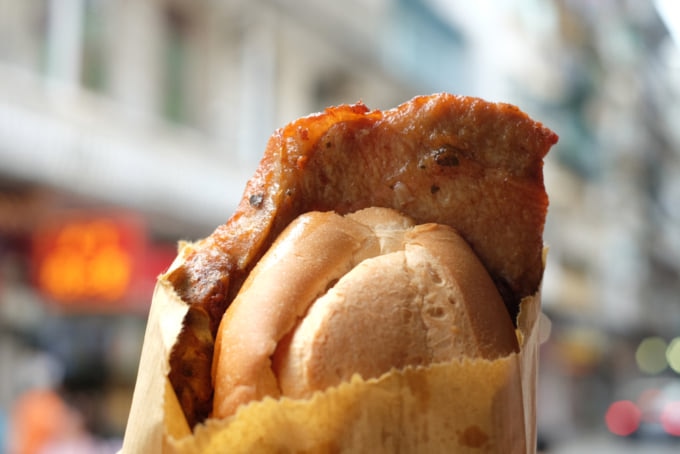 It's often surprising how something so simple as a pork chop shoved between two pieces of bread can be so comforting, but you'll find it hard to stop eating these while staying in Macau. The meat is often flavored with five spice and dipped in a thin coating of flour before being briefly deep-fried. It might be simple but the combination of juicy spiced pork and bread is unbeatable. 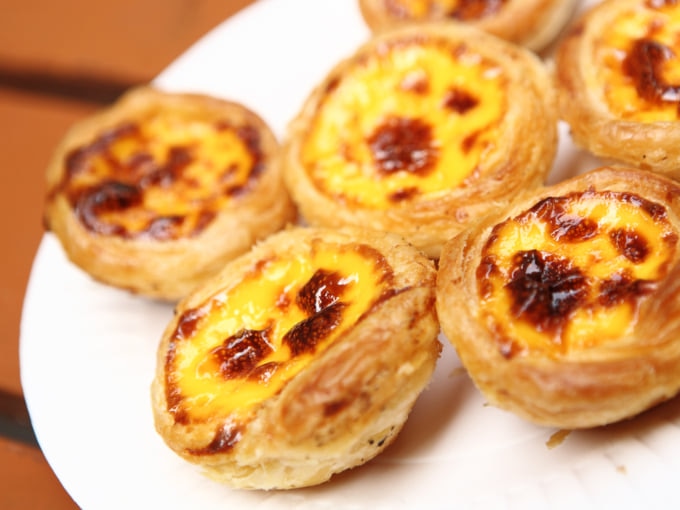 The quintessential sweet treat from Macau, these egg tarts are born from the Portuguese rule of the territory and follow the original recipe of this European dessert. While you'll find them across the water in Hong Kong, Macau's version are slightly different and often seen as much more popular. 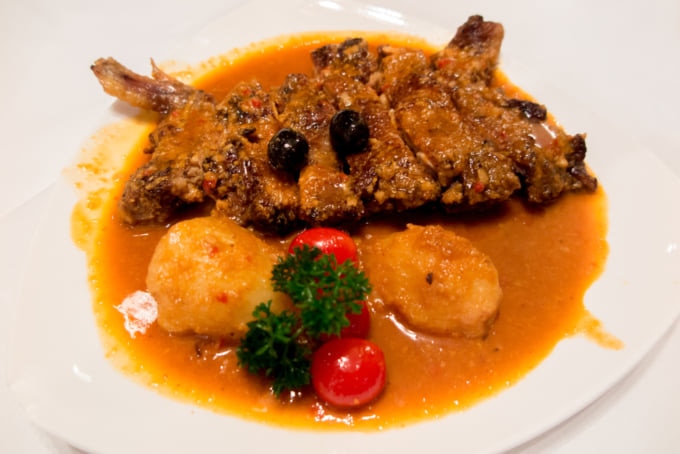 It might be called African chicken but this culinary mash-up features flavors from Portugal, African and Cantonese influences. Often seen as the national dish of Macau, along with using local Cantonese spices, it also uses ingredients that came from Portugal and Africa, thought to be created by Portuguese living in the colony trying to recreate dishes similar to those back home. The dish is basically a globally-flavored chicken curry using tomato, peanuts and chili, it might not exactly scream Africa but it's delicious all the same.

Congee isn't exactly anything new around the Canton area and South China, but the versions you'll find around Macau often take it a step further by adding some delicious seafood into the mix. Such as this epic version at Ngao Keo Ka Lei Chon famous for their crab congee. 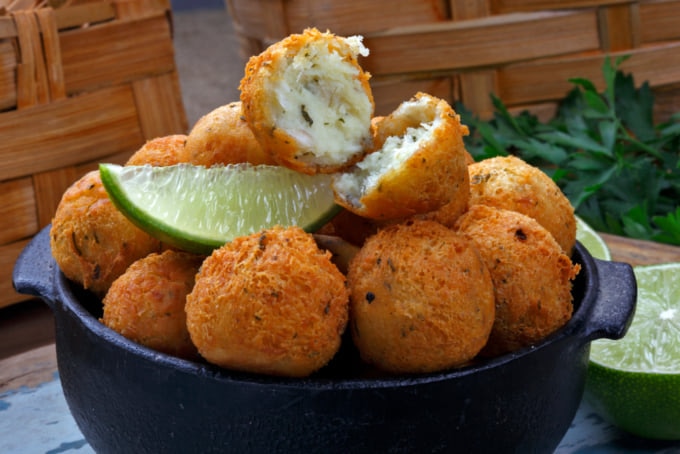 A cuisine that's hardly found anywhere else in Asia, thanks to a long period of Portuguese rule you'll find a number of delicious restaurants offering this unique European cuisine in Macau. Be sure to try dishes such as caldo verde, bacalhau and Portuguese-style roast pork.

Thought to have derived from the English word 'minced', Macanese minchi is a delicious pan-fry dish made with minced meat, onions and potatoes, usually served with a fried egg on the top. Another great example of Macau's colonial Portuguese influence, minchi is said to have its roots in Goa, another former Portuguese colony along with influence from the English community of Hong Kong. However it came about however, minchi is delicious, comforting and goes perfectly with a bed of fluffy rice.

While it might not be quite as famous as the culinary hot spot that is Hong Kong, Macau serves a spread of unique offerings you won't find across the pond that are well worth making the journey to taste. 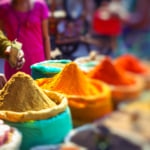 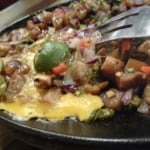 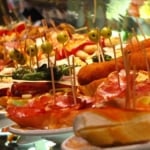 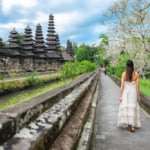 The Most Beautiful Temples and Shrines to Visit in Bali

Home to over 4,000 unique temples, it's little wonder Bali is often called the 'Island of the Gods'. Most of these temples are associated wi... 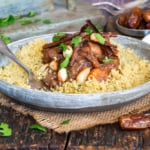 The Top 7 Halal-Certified Restaurants in Tokyo

MOST POPULAR ON Macau