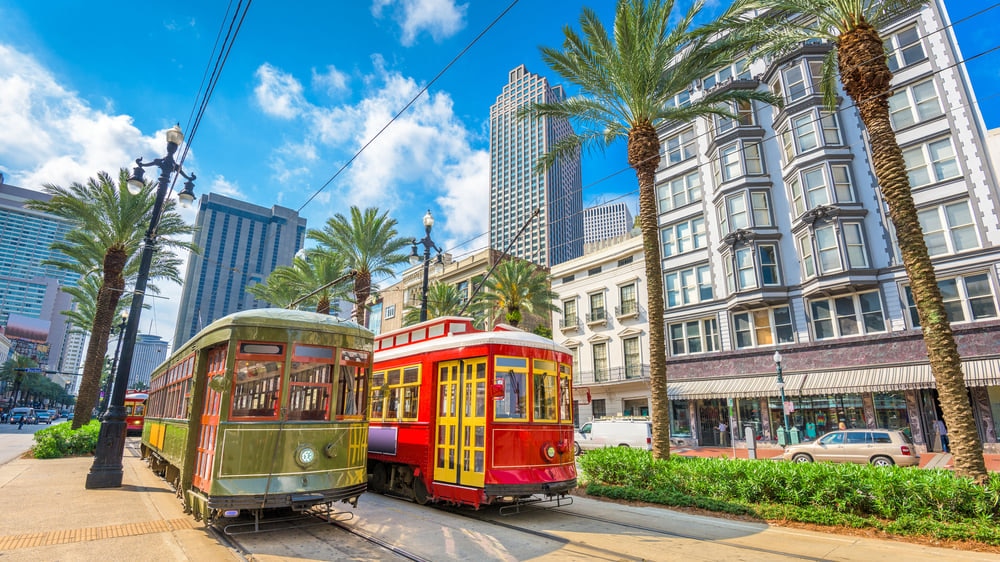 New Orleans is a vibrant capital that offers an eccentric pace of life, a delicious combination of cuisines and cultures and an old town charm that gives the city its unique identity. The fast pace of the city is heightened by its buzzing nightlife and electric entertainment scene unlike any other city in the area. Its location along the Mississippi and proximity to the Caribbean and Mexico has helped to give the city a mix of diverse cultures that make up the city. Below are some of the things tourists get to enjoy while in New Orleans. 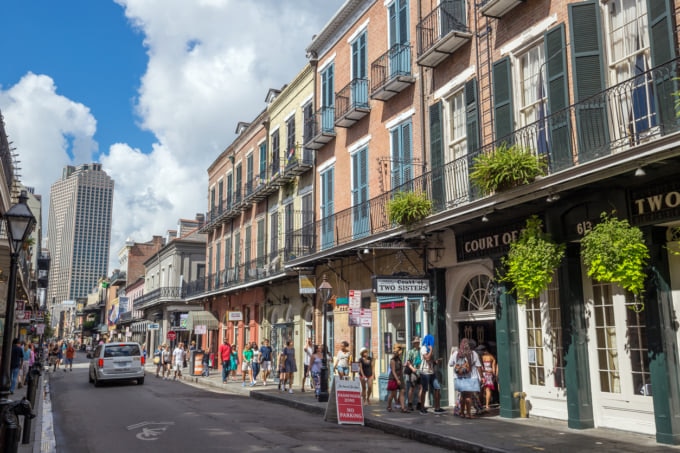 The French Quarter is the heart of New Orleans, often referred to as the 'old square' since it was first founded in 1781. There are plenty of cultural activities that surround the area here hence its huge popularity with tourists. Be sure to try some of the delicious Cajun food, watch the street performers as well as checking out the numerous bars lining the streets here. This is the perfect place to people watch as people go about their daily lives. 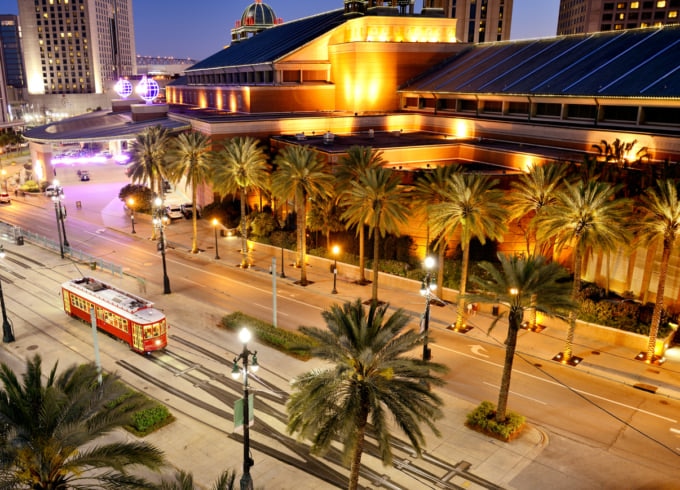 Checking out the streetcars in New Orleans is a must, as both a historic and convenient transportation system that allows you to move around the city with ease. Wandering around the central neighborhoods and the Mississippi River while hopping to and fro by the streetcars is a great way to get a feel for the city vibe, allowing you to discover the beauty and charm of New Orleans. Since it only costs $1.25 per day, it's an inexpensive way to discover every corner of the city. Audubon Zoo is the main zoo for the city of New Orleans. You'll find a number of different animal habitats from around the world as well as some interesting exhibits. The grounds also include some beautiful landscaped gardens that cover much of the park. Some of the most popular animals housed at the zoo include white tigers, jaguars and lemur leopards. 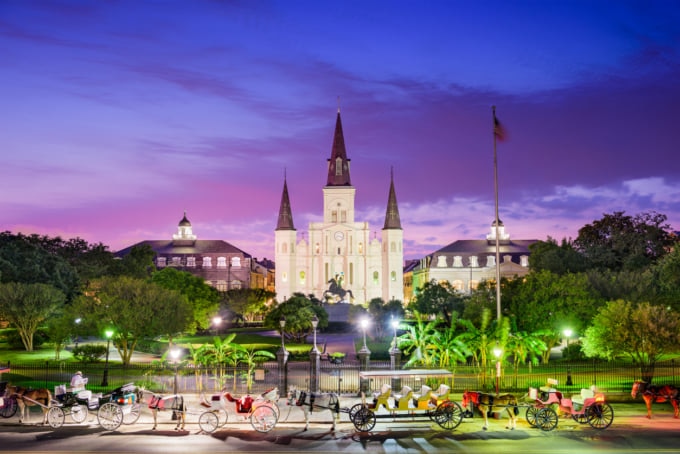 A symbol of the French roots laid out in the city's history, St. Louis Cathedral is the oldest in the US, built in the 18th century by French colonists. The architecture of the building is stunning with its stark white facade and imposing three towers. The inside is just as beautiful, if not more lavish, with some incredibly detailed paintings and murals lining the walls and ceilings of the interior. 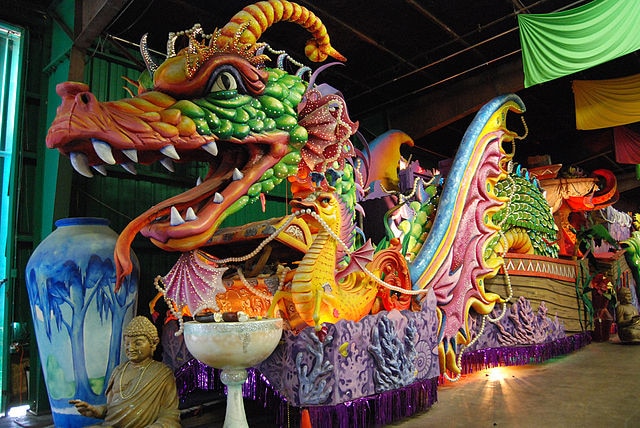 Mardi Gras World is one of the most unique attractions found in New Orleans. Full of incredibly detailed floats and sculptures, it's a great insight into one of the country's most iconic and incredible festivals famous for its lavish and over-the-top parades that crowd the streets there every year during the Spring. It's worth noting that they place an emphasis on being environmentally-friendly and items are often reused year after year. The amount of detail and creativity that are put into the production of the floats is astonishing and well worth checking out. The whole tour also includes a short video on Mardi Gras, the krewes and the details of the parades. 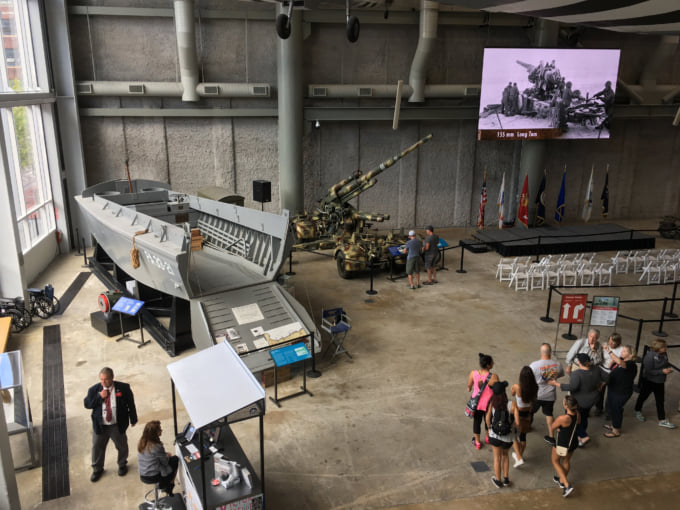 One of the most popular war museums in the United States, the National WWII Museum opened to showcase and detail D-Day, the amphibious invasion of Normandy which resulted in the allied powers winning the war. The Higgins boats, a type of landing craft used for the landings were designed and built in New Orleans, the main reason the city was chosen as a location for the museum. With a vast collection of artifacts and exhibits telling the war history of both Europe and the Pacific, the museum does well to provide a curated and detailed narrative. 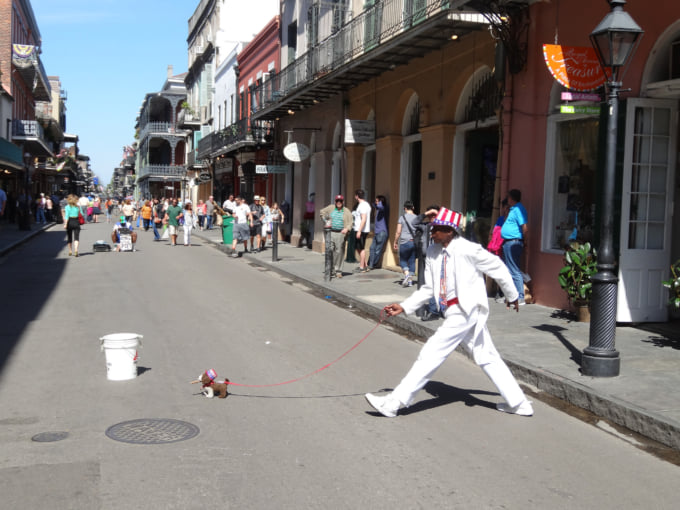 One of the main streets in the popular French Quarter, Royal Street has a long history dating back to the 18th century, famous for its quaint antique shops and art galleries housed in some of the beautiful traditional buildings that line the streets there. The name comes from its high-end antique stores, which often offer rare items such as furniture once owned by royalty in the last few centuries. It's often listed as one of the world's most expensive streets to shop along, so if you're planning to buy art or antique items here be sure to bring a heavy wallet. 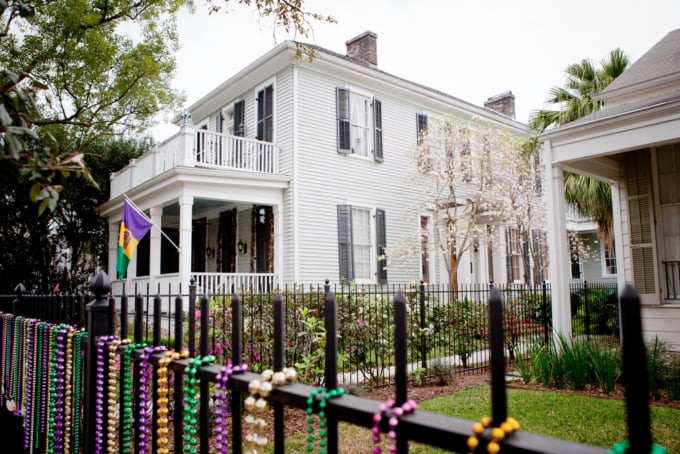 New Orleans' Garden District is a beautiful upscale section of the city with a number of historic homes, stunning architecture and perfectly maintained gardens. Although most of the houses are private and don't allow for public access, you can still walk down the streets and admire this picturesque part of town from outside the grounds. The area has often been used for various movies that are based in or feature New Orleans. 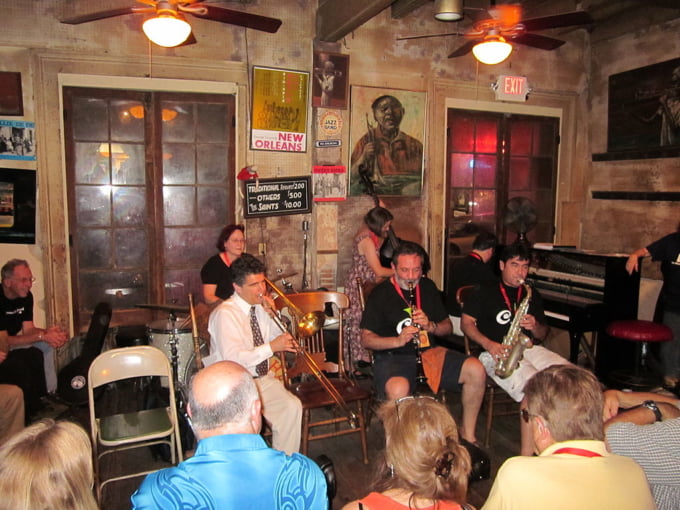 The heart of music and culture in New Orleans, Preservation Hall has been hosting jazz performances since the 1950s with its humble origins as an art gallery inviting local musicians to play for tips there. Even after decades the venue hasn't changed that much, preserving the small, intimate jazz scene just like the experience you'd find here in the 50s or 60s. The only drawback is you'll need to be prepared to queue, especially for the popular sets between 5 to 8 PM. 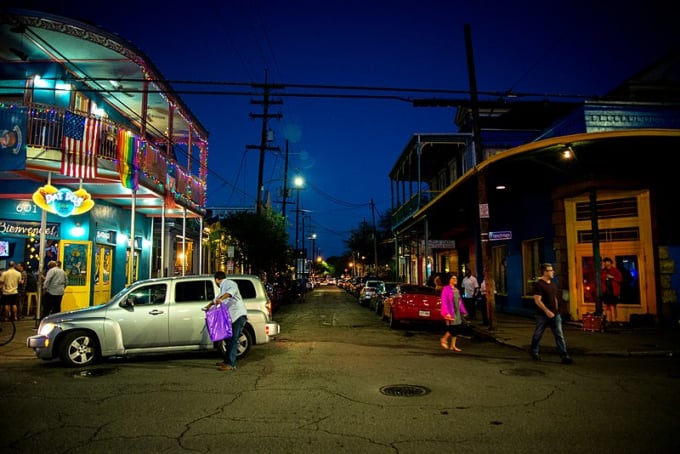 Next up for music lovers is Frenchmen Street, a must for anyone's itinerary in New Orleans, this street is a constant hive of activity, full of music venues and clubs that help energize the district. Apart from hopping around bar to bar listen to great music, you'll often find performers and bands gracing passersby with live performances on street corners.

The center for America's celebrated Louisiana cuisine, a fascinating mix of French, Spanish, West African, Caribbean, German and Italian influences, a trip to New Orleans should be done with a hearty appetite. If you've not fixed date for when to visit the city, try to time it with one of the numerous and vibrant festivals that take place throughout the year such as Madri Gras and the Jazz Festival. 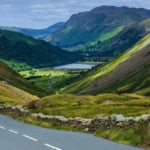 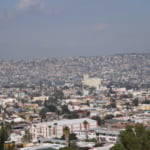 Tijuana : A Destination to Discover the Essence of History

If you are going to visit Tijuana, you will realize that it is a Mexican city, but that it really looks like a western city, since it is loc... 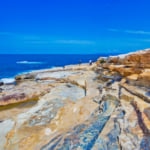 Wakayama Prefecture is part of Japan's spiritual heartland, the Kii Peninsula, and is home to a wealth of natural beauty, sacred shrines and... 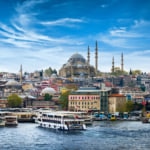 Istanbul, this unique city is the meeting point for European and Asian culture creating a incredible mix of both traditions, culture and cui... 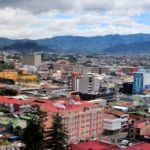 San Jose (Costa Rica) : A Heaven-like City and An Amazing Choice for Making a Tour

San Jose is a heaven-like city and the capital city of Costa Rica. San Jose is an amazing choice for making a tour there, since it is full o...