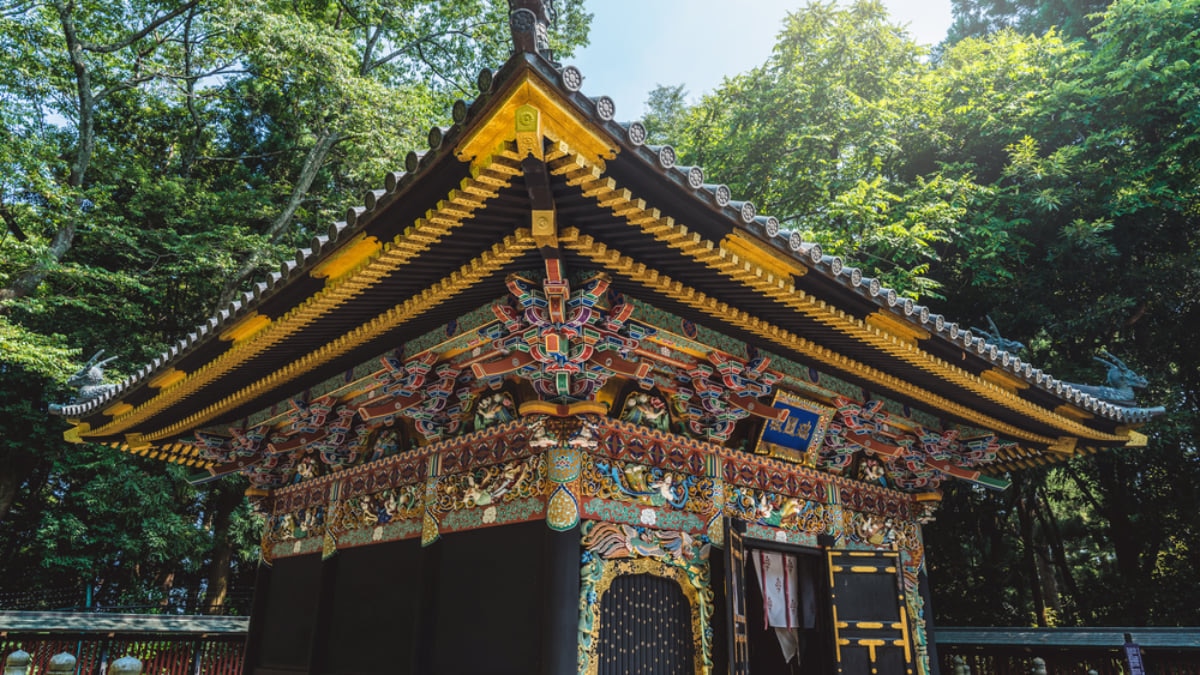 Things to Do in Sendai City, the Gateway to Northern Japan

At the heart of Miyagi Prefecture, Sendai is the perfect base for exploring Tohoku, Japan's northern region that is often left out of most itineraries of people visiting the country. While most people see Sendai as a transit town, spending little time actually in the city, there's plenty of things to do here.

Things to Do in Sendai City, the Gateway to Northern Japan

A short walk from Sendai Station, Clis Road is full of lively shops and stalls selling all kinds of items, clothes, souvenirs and much more. Along with being the perfect place to go shopping, this street is full of restaurants, making it a great spot to head to in the evening.

Another close stop to the train station, head to Asaichi Market in the morning for a feast of fresh seafood and onigiri. Local Japanese claim the fish tastes better from North Japan, so dining on some sashimi at this market is a must. After browsing the market, head to one of the numerous sushi or seafood bowl restaurants next door that get their produce from here. Most shops tend to open around 8 AM and shut in the early evening. 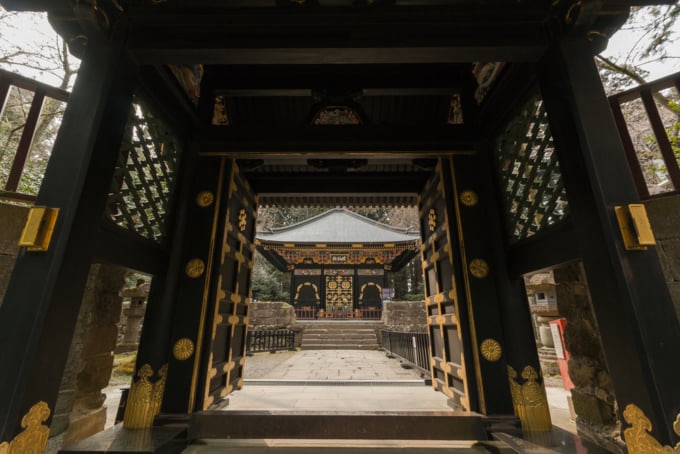 The Mausoleum of Date Masamune, one of Japan's most powerful lords in the Edo Period, this beautifully decorated structure was built one year after he died, in 1637. Although the building was unfortunately destroyed during WWII, it was rebuilt to accurately resemble the original structure and its ornate design. 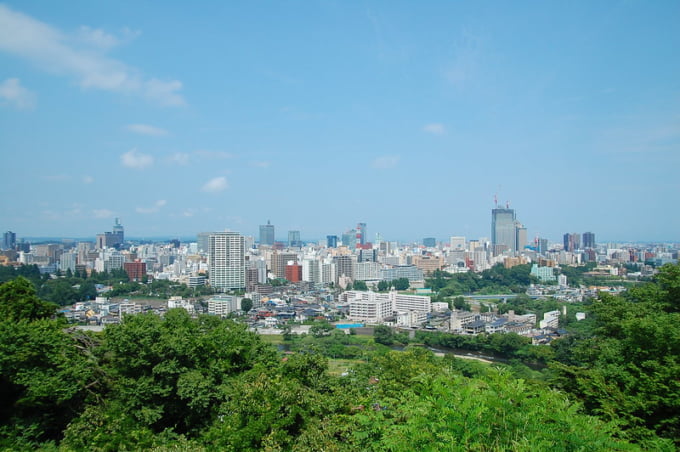 Although there isn't much left of the once mighty Sendai Castle, the site offers some beautiful views over the city of Sendai, along with a beautiful park to explore. Of the castle itself, only a few walls remain, but the area gives you an impression of how it once stood there. 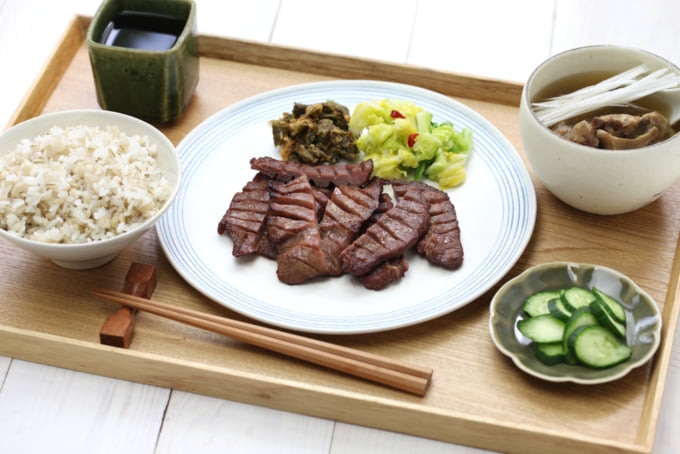 Sendai is especially famous for its local delicacy of grilled beef tongue, known as gyutan in Japanese. The beef tongue here is super tender and well worth trying while you're in the city. You'll find gyutan restaurants all over Sendai. but one of the most famous is Zenjirou, which is has several restaurants including one in Sendai Station.

Satisfy Your Sweettooth with Zunda 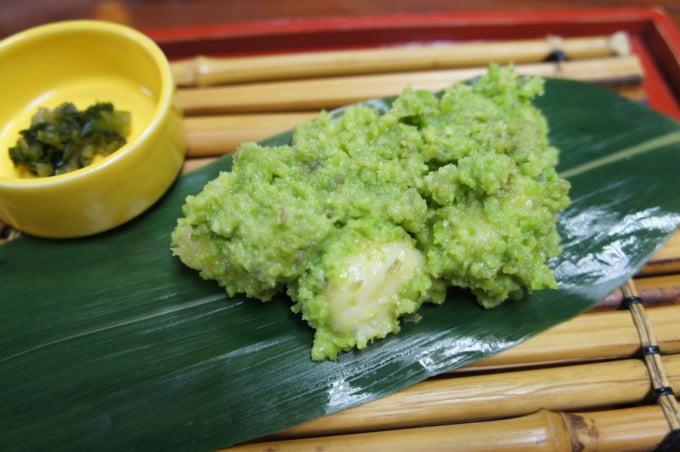 Made from ground up green soybeans, zunda is a paste that's used in almost anything sweet in and around Sendai. The most famous dessert is zunda mochi, sticky rice cakes flavored with the delicious green paste, however you'll also find a whole range of other popular desserts including zunda shakes, cakes and parfaits. Even if you're just transferring through Sendai Station, you'll find a number of places selling this popular snack there.

If you're planning to explore North Japan through Sendai, plan for at least one day to check out the city itself, while there are plenty of things to do and see outside of the city limits, there's enough to fill up one or two days itinerary in Sendai City. 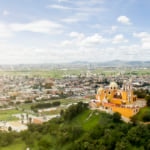 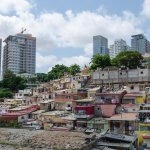 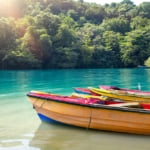 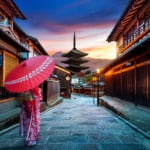 Japan is home to thousands of Shinto shrines and Buddhist temples. These places of worship range from simple altars dedicated to local mount... 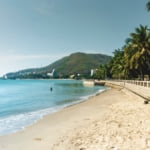 The powerhouse of Vietnam's southern region, Ho Chi Minh City has seen a huge amount of growth in recent years, propelling it to become one ...