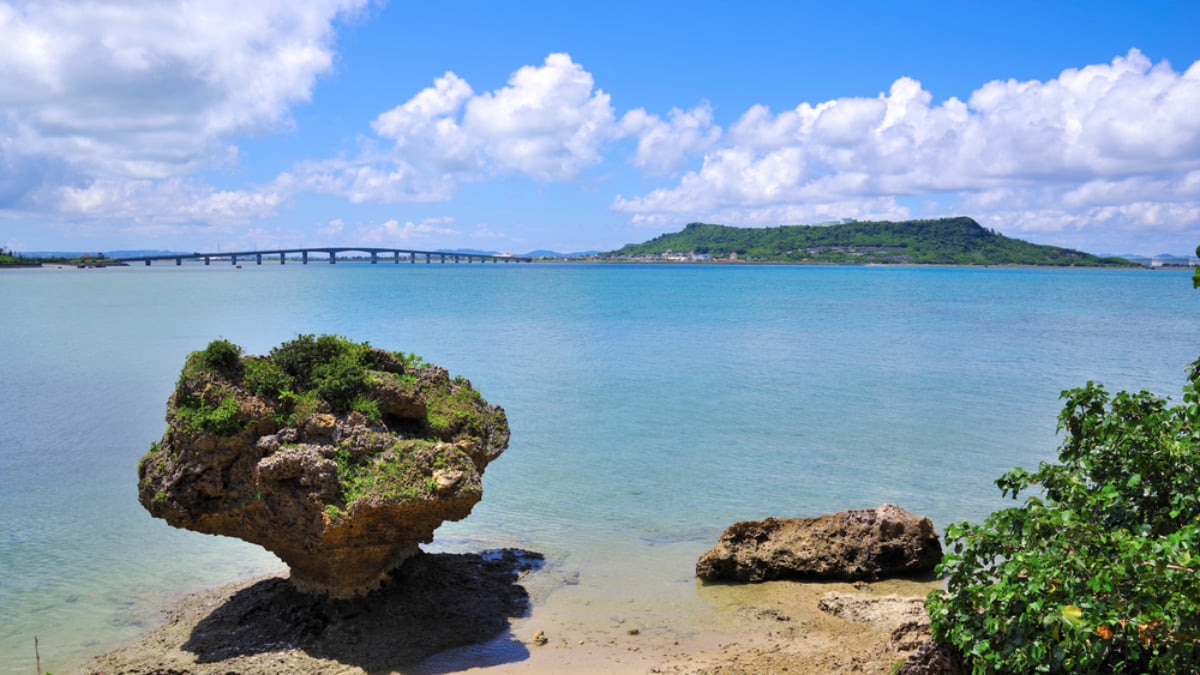 A remote island in Okinawa where time seems to stand still, Hamahiga is one of the few places where authentic Ryukyu culture can be found. While a land bridge now connects Hamahiga to nearby Henza Island and Okinawa’s mainland, little else has changed here over the last century. Out of the eight Yokatsu Islands of Uruma City, Hamahiga is the most traditional and undeveloped, and the only two small villages of Hama and Higa are still home mainly to local fishermen, their nets, boats and a small bait shop clues to the way of life here. Explore the small villages on foot, and historic homes with painted roof tiles and fearsome gargoyles known as shisa are found at every turn. 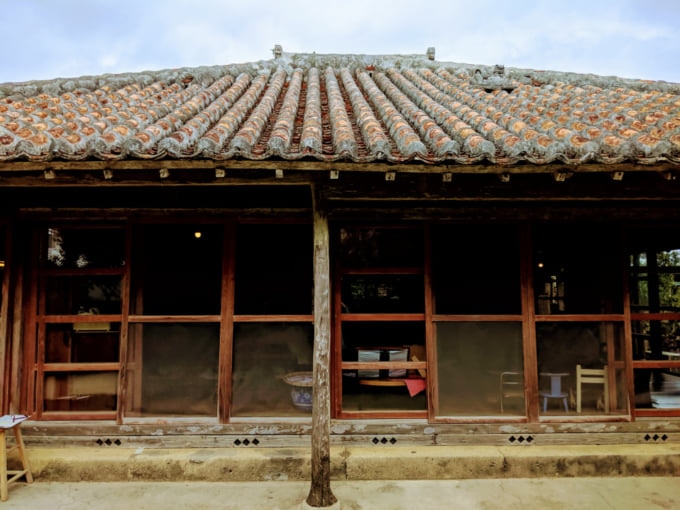 For a taste of traditional Okinawan cuisine, head to Teirabui in Hama village, a historic home renovated into a restaurant serving up local favorites. Teirabui specializes in set meals called teishoku in Japanese, and their menu alternates depending on the season. Some typical fair includes the Okinawan mixed rice called jushi, brown sugar cake doughnuts called sata-andagi, and the ubiquitous Okinawan soba, a dish of wheat noodles with pork belly or ribs in a savory soup, more akin to ramen than the buckwheat noodles called soba in mainland Japan. There is almost always a wait to get inside, so print your name on the wait list located outside the door and explore the small but interesting courtyard while you wait to be called on. There is a free parking lot for customers right beside the restaurant. 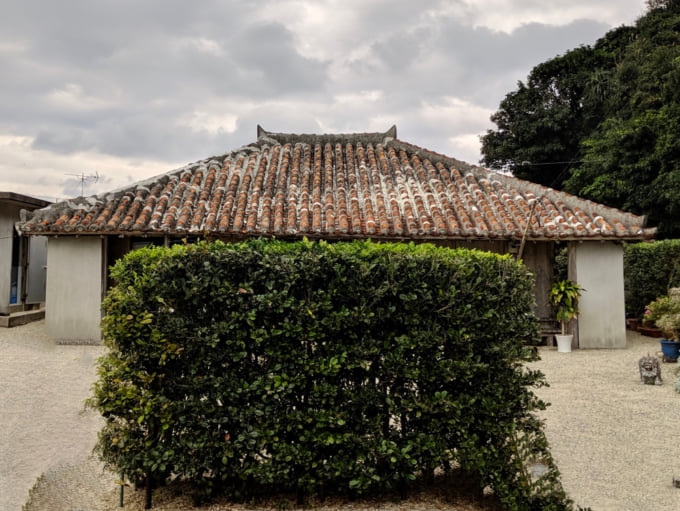 Teirabui is house in an old wooden home known as a 'kominka' in Japanese. Kominka are traditional homes built for ordinary townsfolk and villagers, as opposed to the sprawling mansions and estates of the nobility. There are many old kominka in Hamahiga, but few have been converted other uses. Kominka Asahi in Higa Village, a traditional home that offers overnight stays to guests, is one exception. There are no rules in place to maintain the island's traditional atmosphere as there are in Taketomi, so the houses scattered around Hamahiga range from crumbling shacks to stately private homes. There are many natural beaches around the perimeter of the island, and all are characterized by pale turquoise waters and taupe sands. On the eastern and southern shores, hulking sea stacks – tall, solitary rock formations created by the erosion of the sea – dot the landscape, and are ideal for beachcombers to explore at low tide. Hamahiga Beach is closest to the land bridge and is the most easily accessed, so it is popular with both locals and tourists. Here groups of tetrapods – interlocking stones designed to diffuse the force of strong waves – create piers for casual fishers and quiet bays for swimming and exploring. 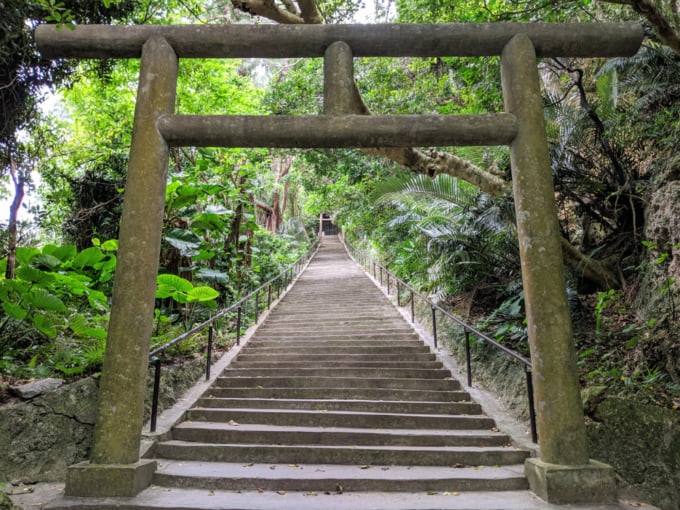 Hamahiga is home to numerous religious sites of Ryukyuan origin. On the smaller peninsula off Higa Village’s harbor is an ornate tomb carved into the rockface, the final resting place of the goddess Amamichuu. Amamichuu, also known as Amamikyu, created the Ryukyu Islands and was worshipped as the creation goddess in the Ryukyuan religion.

On the island’s southern tip is Shirumichuu, a sacred cave where the gods Amamichuu and her male partner, Shinirichuu (Shinerikyu), once dwelled. Now, the area is a so-called ‘Power Spot’, a place of natural beauty that recharges those who visit. 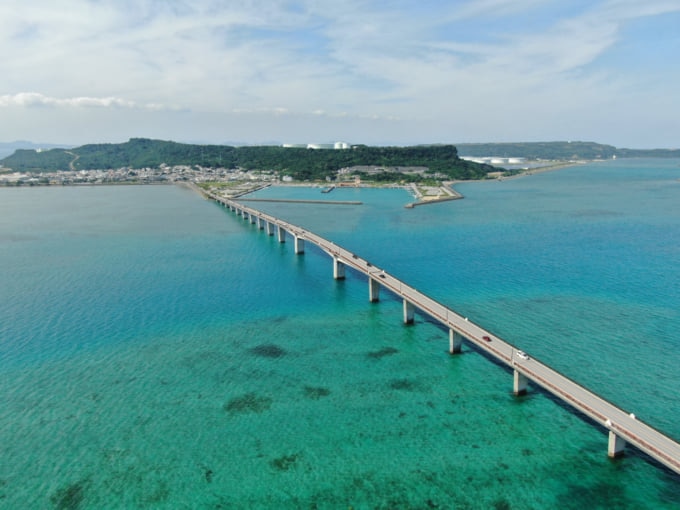 There is no rail access to Hamahiga from Naha. The only way to access to island from the mainland on public transport is bus. Buses from the JA Yonashiromae bus stop in Uruma City with connections to Hamahiga only run once every two hours.

Like most places in Okinawa, car is the most common method of transport, and there is plenty of free parking everywhere around Hamahiga Island. However, the roads that wind through the villages are narrow and unpredictable, it’s a good idea to leave your car at one of the larger parking areas off the main road and walk to your destination.

If you ever have the chance to visit this tropical island chain, Hamahiga is the ideal choice for culture seekers and history buffs, a place where the ancient Ryukyu culture lives on. The island's many beaches are also great for those searching for a bit of peace and quiet, or calm, gentle waters in the bays for fishing and swimming. 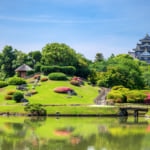 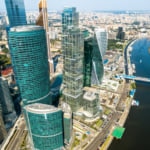 Moscow is one of the most important tourist destinations in Russia, hosting a wide range of important attractions including some of the area... 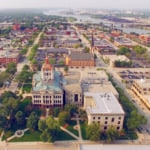 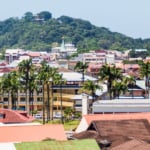 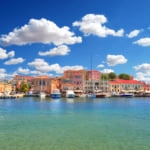