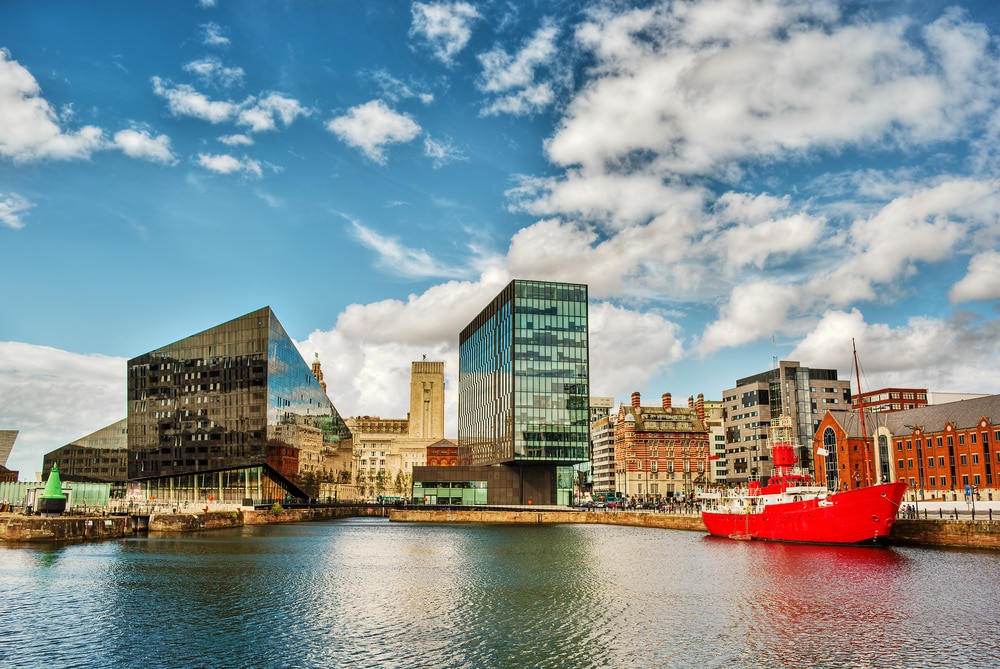 Liverpool is a major city that is located in Merseyside, England. It is widely known for its football teams, the birthplace of the Beatles, its culture, and its vibrant nightlife. Liverpool is also known for its sightseeing destinations where visitors explore every year. On this article, we are going to be identifying ten of the best places in Liverpool which are worth sightseeing. 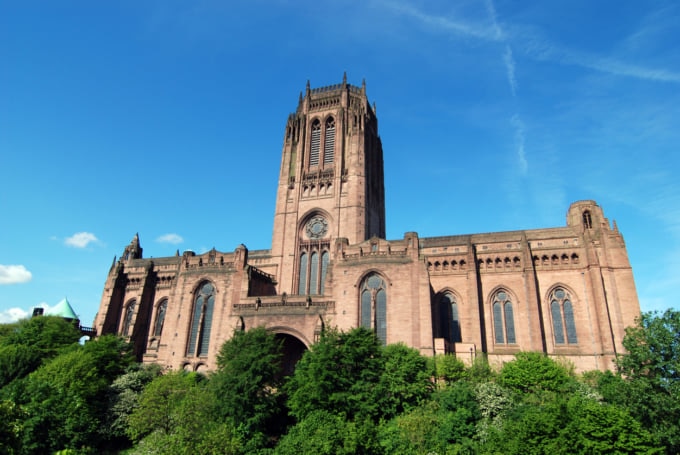 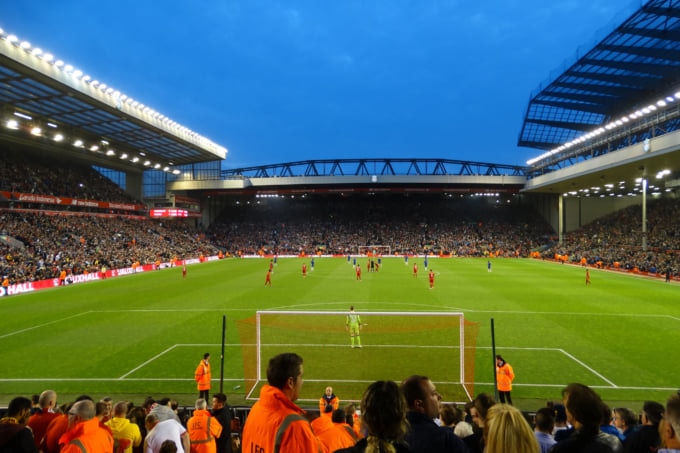 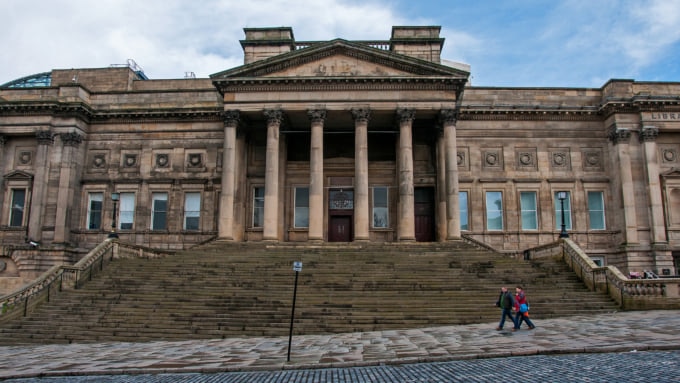 The Liverpool Central Library is the most extensive library in Liverpool, England. Located in the heart of the city, the Liverpool Central Library could be found in several adjoining historic buildings on the William Brown Street of the city. This library is a beautifully remodeled structure with Wi-Fi access throughout the building. It consists of a vast collection of books, more than 100 computers, and a game area. When sightseeing at the library, you could see the famous collections of rare books that have been housed in the Hornby Library and Oak Room. You could also view the Picton Reading Room. 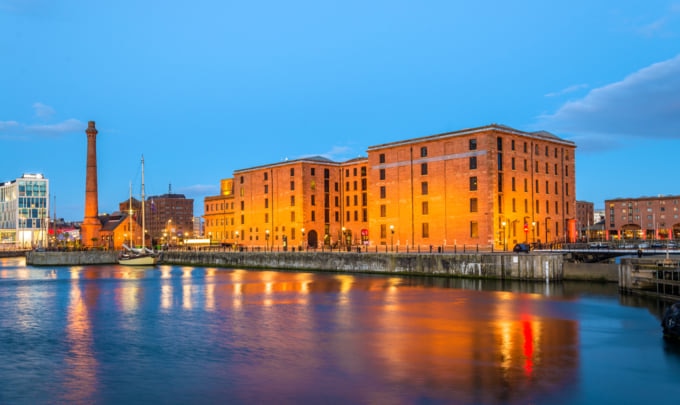 The Merseyside Maritime Museum is a museum that could be found in the city of Liverpool. Opened in 1980, the museum currently occupies the warehouse block D at the Albert dock along with the Piermaster's House. The collections that could be found when sightseeing around the museum reflects the international importance of Liverpool. These include the transatlantic slave trade and emigration, the RMS Titanic, and the merchant navy. The UK Border Agency National Museum could also be found in the basement gallery of the building. There are surely lots of things to be found when sightseeing at the museum. 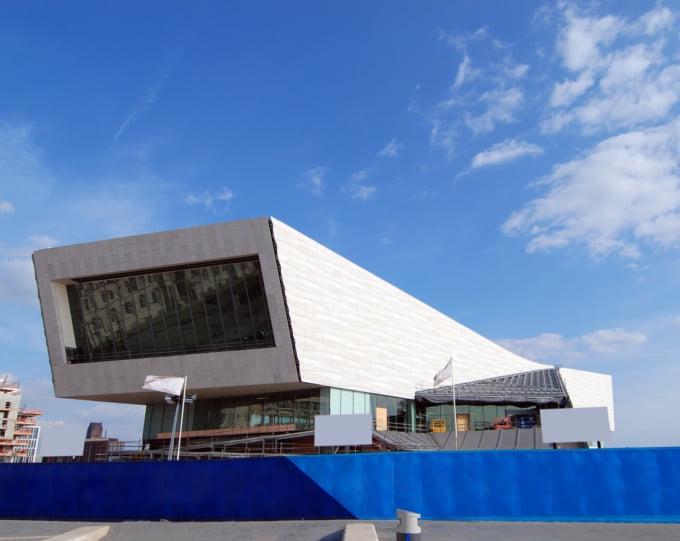 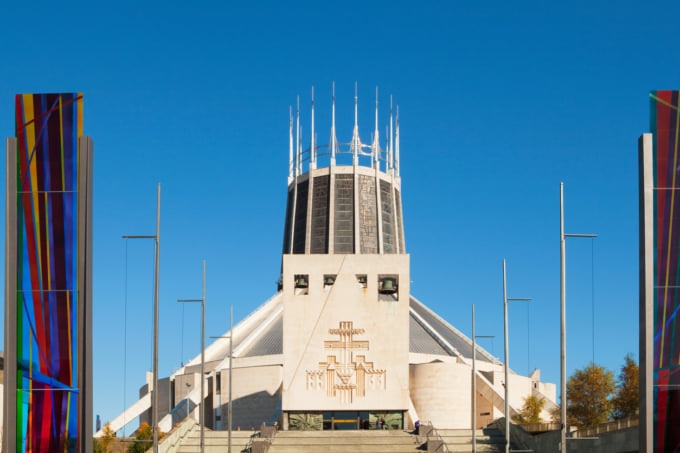 The Metropolitan Cathedral of Christ the King Liverpool, or simply the Liverpool Metropolitan Cathedral, is the seat of the Archbishop of Liverpool. It is a Roman Catholic Church which was completed in 1967. When sightseeing outside the church, you could witness its unique architecture which was built in concrete, a Portland stone, and aluminum covering on the roof. The interior is also architecturally stunning, with focus on the altar which faces the main entrance. Its floor is made of marble in grey and white. The benches form a concentric structure. 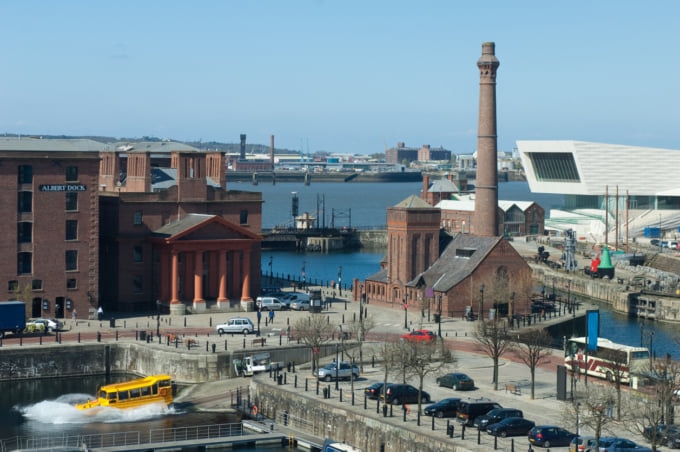 The Beatles Story is a museum located in Liverpool that tells about the famous group the Beatles and their history. It could be found on the historic Albert Dock. The Beatles Story consists of recreations of several significant areas and venues such as The Cavern club, the Abbey Road Studios, and the Casbah Coffee Club. Historical Beatles items could also be found. These include the first guitar of George Harrison, the spectacles of John Lennon, and a detailed history of the British invasion and the solo careers of every member of the band. 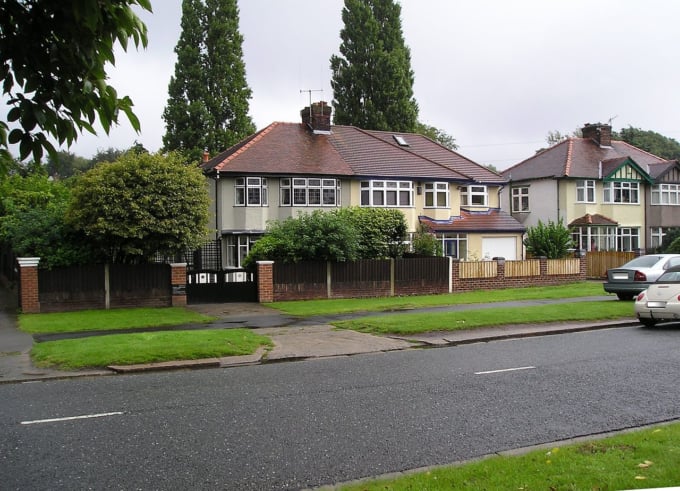 251 Menlove Avenue, also known as Mendips, is the childhood home of John Lennon, the famous singer, songwriter, and the member of the Beatles. Such house is a prime example of a 1950s semi-detached housing. When sightseeing inside and outside the house, you could observe that the house and garden still look like how it has been when John and other members of his family lived here. If you are a fan of John Lennon or the Beatles, or if you just want to know more about the group and Liverpool in general, you should visit this place. 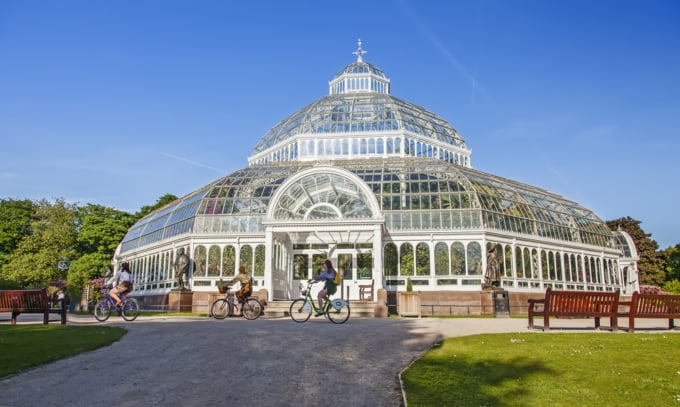 The Sefton Park is a public park that could be found in the southern portion of Liverpool, England. The park is located in a district of the same name. The said park is a good place for sightseeing and relaxing. It is also known for its entertainment uses. The Sefton Park has been used for the summer pops season of the Royal Liverpool Philharmonic Orchestra, the Africa Oye, and the Moscow State Circus. It also features sporting venues such as tennis courts, a bowling green, and a local league football court, among others. 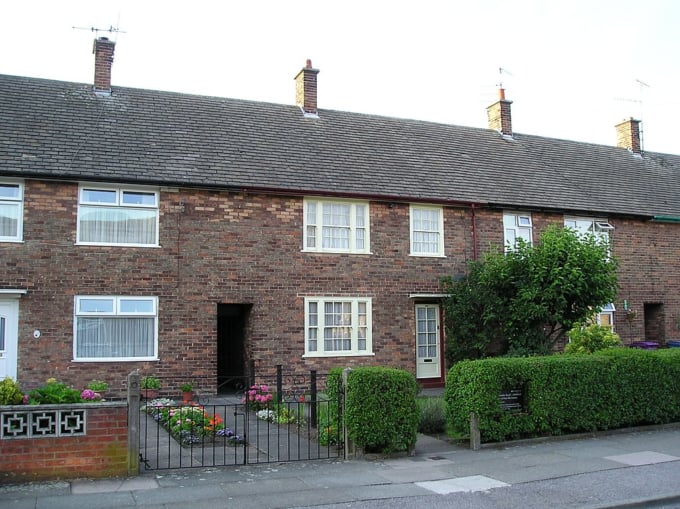 20 Forthlin Road is another Beatles-related sightseeing attraction in Liverpool. It served as the house of the Beatles member Paul McCartney years before his rise to fame with the Fab Four. It is labeled by the National Trust as the birthplace of the Beatles. Additionally, it was also the home of Paul's brother Mike and the birthplace of his own group, the Scaffold. In 1995, the house has been owned by the National Trust because of its significance as the place where the group composed and rehearsed their earliest songs.

Being a large and vibrant city, Liverpool does offer some of the best sightseeing attractions that you could find within the area. Hence, you should consider going to these places in Liverpool when you have a chance to visit this city. 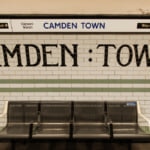 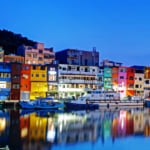 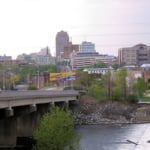 Allentown is a city situated in the Leigh County, Eastern Pennsylvania in the United States. It is among the largest cities the US, ranked a... 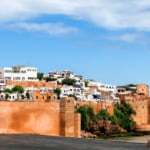 Considered not only the capital of Morocco but also a beautiful city in which its modernity is surprisingly mixed with the purest tradition,... 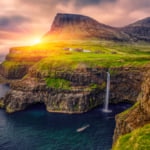