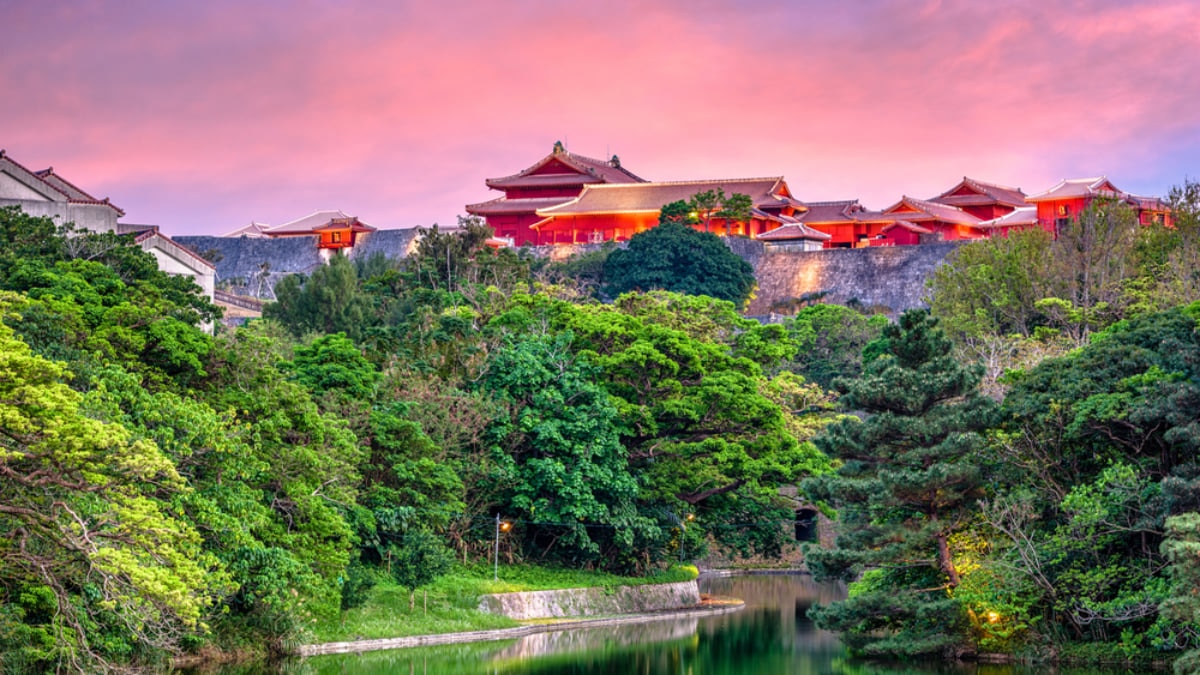 Today, the Okinawan islands are renown for their beach resorts and relaxed island living. The word 'Okinawa' means 'rope in the open ocean' in Japanese, referring to the way the islands form a chain along the China Sea from Kagoshima to Taiwan.

The islands were not always known by this name, however - long ago, these lands were a sovereign nation of traders with a advantageous position between China, Japan and other Asian nations. Here are some surprising facts about Okinawa Prefecture to get you ready for your trip to these beautiful islands.

Okinawa is Made of Coral 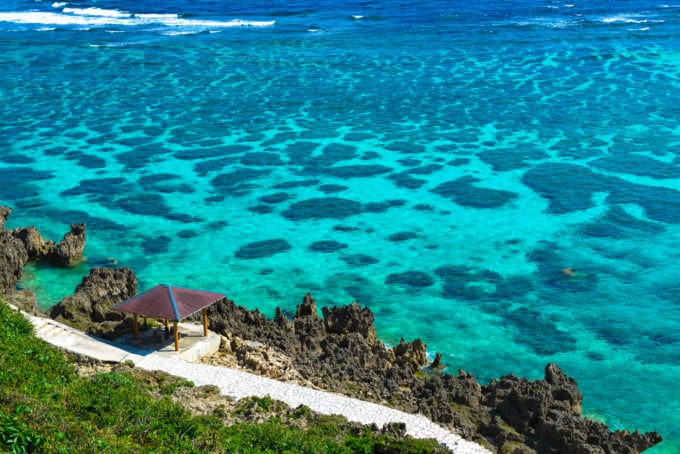 Okinawa is a haven for divers, snorkelers and undersea explorers. The waters surrounding the islands are home to an abundance of coral reefs, natural sea caves and marine life. The beaches of Okinawa and most of the islands are mainly made up of various types of coral, which break up under the sea and are washed up on shore with the tide.

One type of coral, known as foraminifer shell, is particular famous for creating Okinawa's 'star sand' beaches. When this coral dies, the tiny pointed shells gather on the shore, creating beaches of star-shaped sand. 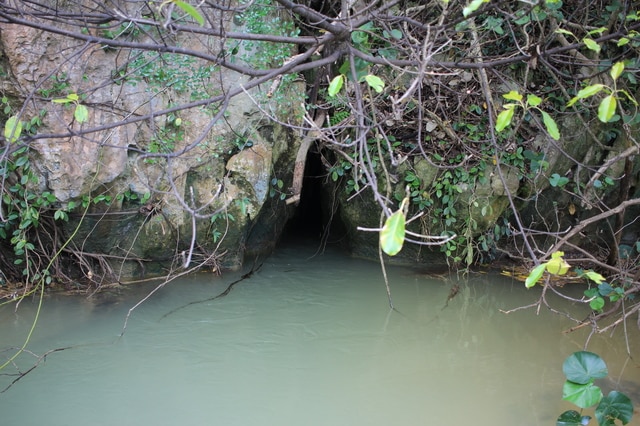 The Shiokawa or 'Salt River' of Okinawa's Motobu Peninsula is the shortest river in Japan at 300 meters in length, and one of just a few salt water rivers in the world. Fed by the ocean itself, the river is short but wide in some places, and home to variety of ocean plants, creating a unique inland ecosystem. Surrounded by mature, subtropical forest and solid cliffs, the Shiokawa is a designated National Treasure of Japan and an interesting stop on a tour of Motobu.

Karate is an Okinawan Export 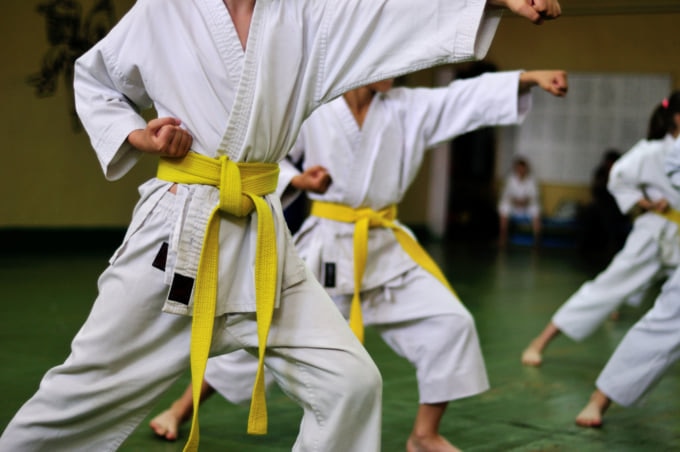 Karate, one of the most well-known styles of martial arts in the world, developed in Okinawa (then known as the Ryukyu Kingdom) as a hybrid between traditional Chinese and Ryukyuan hand-to-hand combat techniques. This form of unarmed combat became widespread during the 1400s and 1600s, as most ordinary citizens were banned from obtaining weapons.

Karate was not introduced to mainland Japan until the early 1900s, when it began to gain popularity as an extracurricular among university students. Karate's debut as an Olympic Sport is planned for 2020 at the Tokyo Olympics.

Okinawa was the Ryukyu Kingdom Until 1872 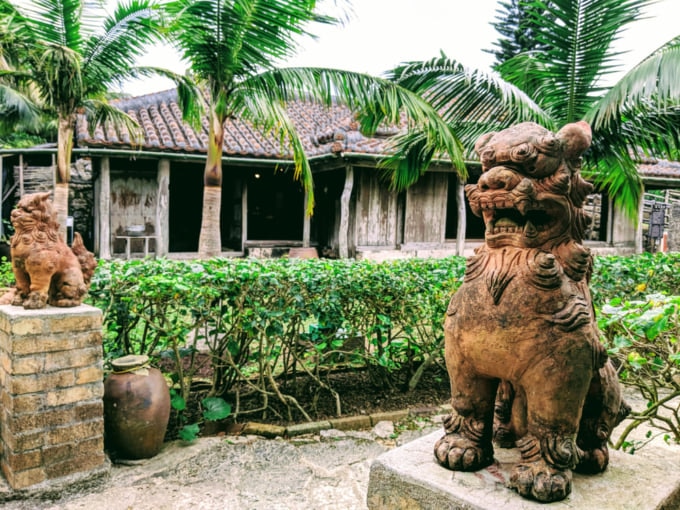 During the Heian Period (794-1185) of mainland Japan, the Ryukyu Kingdom was a prosperous sovereign nation of merchants, artisans, fishers and farmers, maintaining close political ties with China and other countries in southeast Asia. During the Edo Period, the Shimazu Clan of Kagoshima Prefecture (then Satsuma Province) invaded the islands, and the kingdom was forced to pay tribute to the Japanese shogunate while still maintaining a tributary relationship with China.

It was not until 1892 that the Meiji Government officially annexed the islands by force, absorbing them into Japan's political map as Okinawa Prefecture in 1879.

36% of Okinawa's Land is Protected 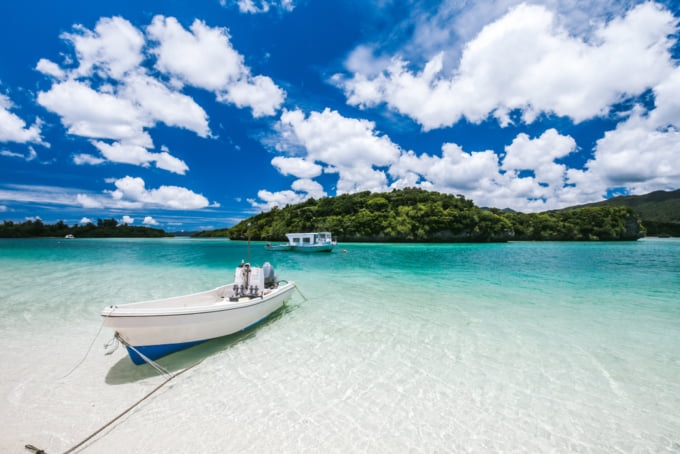 Okinawa is a long island chain with a climate ranging from suptropical to rainforest, supporting a wide range of habitats. The islands are home to a variety of plant and animal life, including many endemic endangered species like the Yonaguni Horse and the Iriomote Wildcat.

Okinawa is also an important refuge for sea turtles, which return to the beaches each year to lay their eggs. Fittingly, large portions of the total land area have been designated as national, quasi-national or prefectural protected parks. People are able to visit the parks for activities such as bird-watching, diving, hiking, snorkeling, kayaking and other low-impact activities.

75% of US Military Bases are in Okinawa 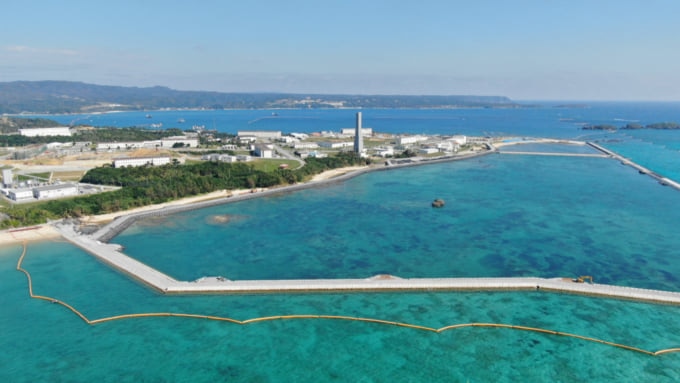 After World War II, Okinawa came under US military rule, known as the United States Military Government of the Ryukyu Islands. It was during this time that the US government seized land to build military camps and training grounds, displacing hundreds of thousands of people from their homes.

Although Okinawa was handed back to Japan in 1972, these bases are maintained today under a security alliance between the Japanese and United States governments. Today, more than two thirds of all American military bases in Japan are located in Okinawa, with one fifth of the total land area of the main island being used by the US military.

Okinawan Salt is in the Guinness Book of World Records 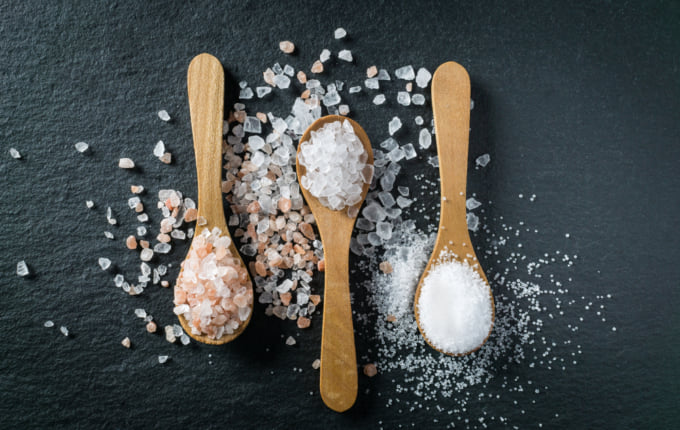 Many believe that the key to the Okinawans' longevity is due to the clean, mineral-rich waters surrounding the islands. On Miyagi Island east of Naha in Uruma City, the Nuchi Masu ('Salt of Life') salt factory is renown for its natural sea salt, which is low in sodium and high in essential minerals.

In fact, in the year 2000, this salt was entered into the Guinness Book of World Records for having the most minerals with around 14 different types found inside. At Nuchi Masu, the salt is harvested by evaporating the water via fan, a technique patented by the factory which results in a more pure, mineral-rich salt.

Japan's newest prefecture, Okinawa, is famous for its beautiful oceans, buttery-soft beaches and relaxed, easygoing locals. These islands were once an independent nation known as the Ryukyu Kingdom, with many cultural and geographical differences from Japan's mainland. Expand your traveler's knowledge with these fun and surprising facts about Okinawa. 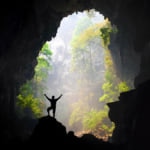 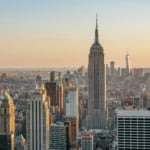 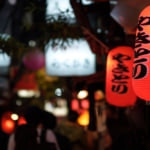 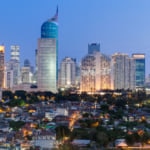 Indonesian Restaurants You Need to Check Out in Jakarta

The capital and largest city across the vast archipelago of Indonesia, Jakarta is often used only as a gateway to accessing the many beautif... 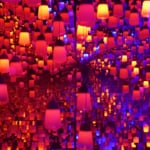 The Top 8 Art Museums in Tokyo To Visit

Tokyo has always been a leading and progressive city in the global art scene. Home to a rich traditional culture and some of the biggest art...