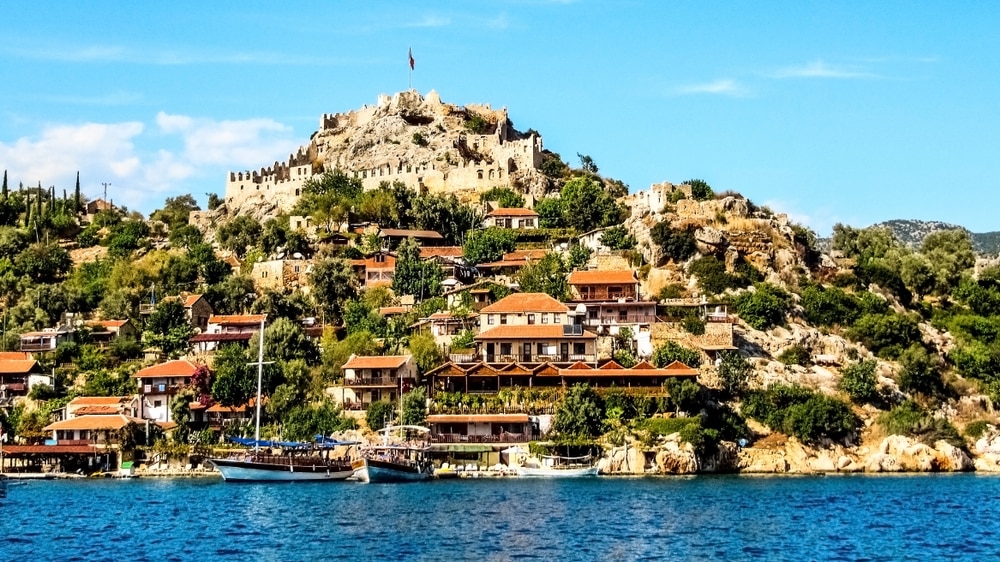 Antalya : A Wonderful City in Turkey Has Many Charming Sights

Antalya is one of Turkey's most attractive tourist cities due to its unique geographical location on the Mediterranean coast. Antalya has charming natural places and various tourist attractions. The city of Antalya is the tourist cities of Turkey. It is one of the rare cities where a visitor can swim in the sea, especially in the center of the city. The center of Antalya is also decorated with ancient houses and restaurants.

Antalya : A Wonderful City in Turkey Has Many Charming Sights 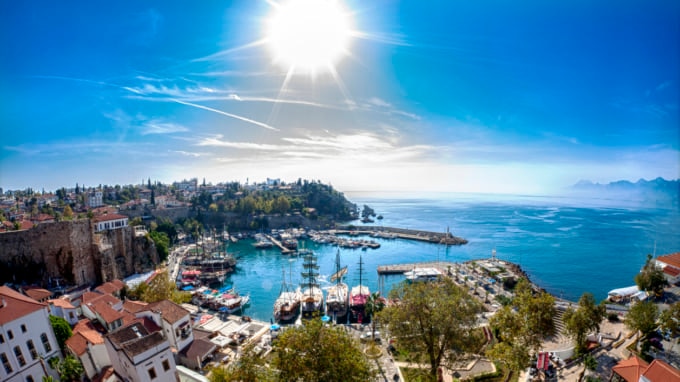 Kaliçi is located in the heart of Antalya, also known as Ancient Antalya. It is a historical heritage full of Roman, Byzantine, Seljuk and Ottoman ruins and overlooks the eastern part of the city of Antalya on the Mediterranean coast. Kalichi is surrounded by walls of large stones, leaving the original architectural footprint on which Turkey is famous, as well as a small port and lighthouse belonging to the Ottoman Empire. Kalichi has several entrances, most notably Kalikabisi and the beautiful Herodian gate. 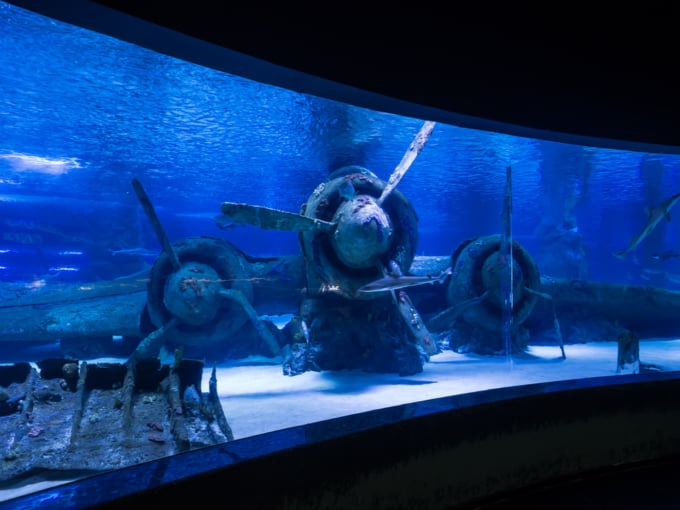 Aquarium Antalya is one of the most important tourist attractions Antalya, one of the largest fish ponds in the world, it includes thousands of fish and marine organisms, within 7 million liters of water to give a wonderful model of the world of the sea. If you are with your children, you can enjoy the largest water sports city in Europe, whether in the Water City or the Water City of Deadman. Antalya Aquarium offers a recreational and cultural experience at the same time through more than 40 displays of marine creatures in an underground tunnel of about 130 meters. The aquarium has shark basins and allows visitors to see them up close and swim with them. The main aquarium of the aquarium consists of a plane and a submarine of their natural size. After completing your tour of the aquarium you can visit the store and get souvenirs. In addition to the water basins and fish displays, Antalya Aquarium contains the world's largest indoor closed hall covered by natural snow called Snow World, with snow houses and snow sculptures. 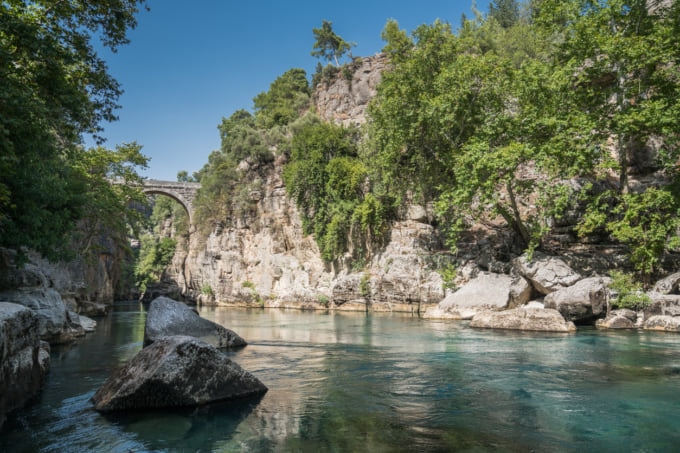 Koprölü Kanyon is one of the most beautiful tourist areas in Antalya. It is famous for the beauty of its nature and its magnificent Roman ruins such as the ancient Roman bridge, which is still in use today. There are many wild animals such as deer, bears, rabbits and mountain goats, The valley is frequented by many water sports and camping enthusiasts. The Köprülü Kanyon is located in the town of Manavgat. 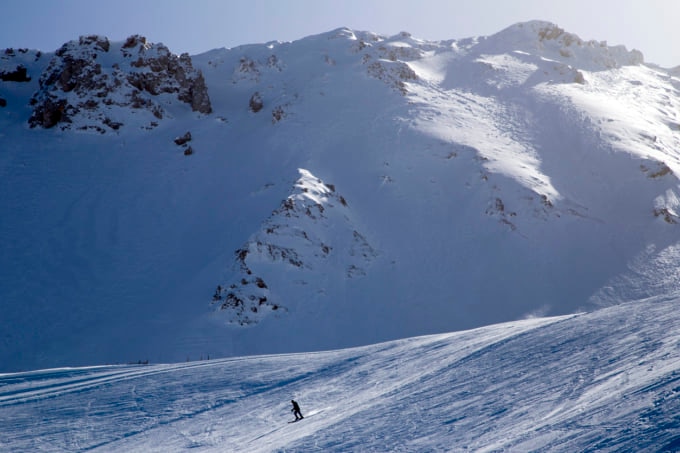 Davraz Ski Resort is one of Antalya's most important tourist destinations in the winter. It is located close to the city of Asparta, 140 km from Antalya International Airport and is the second choice after the resort of Sakilkent. Davers is located at an altitude of 2500 meters and also has many restaurants and cafés. 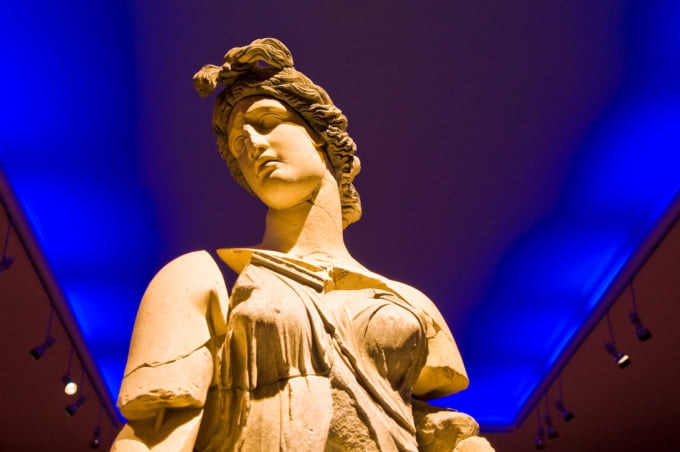 The province of Antalya is endowed with the richest natural and historic treasures of Turkey. This large province includes a long coastal strip on the Mediterranean and fertile lands inland. It also includes the ancient regions of Lycia, Pamphylia, Cilicia and Psidia which from the most interesting archeological sites where uninterrupted history from the traces of tlıe earliest man to the present can be found. The invaluable concrete evidence attesting to the regions' history is displayed at the Antalya Museum which ranks third among Turkey's historical and archaeologic museum after the İstanbul and Ankara Museums. 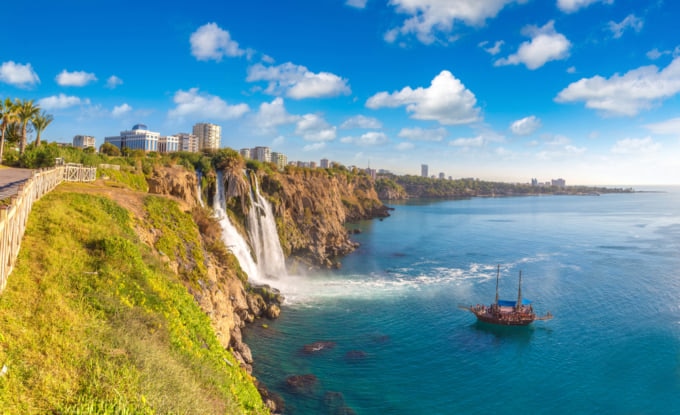 The Duden Falls have the highest number of visitors who wish to take pictures, as well as lovers of relaxation and nature, and whether you welcome any of the two options, do not miss your time in this place that will never forget your memory. These waterfalls flow with great pressure and a mighty stream of water from the deep part of the water, and part of the geological hydrological system is Hallelujah. It is considered one of the most beautiful waterfalls in Turkey. This tourist area is a favorite family picnic in Antalya, where hundreds of people go daily to enjoy this wonderful trip. It is located in the Kebiz region of northern Antalya and is about 7 km from the city center. 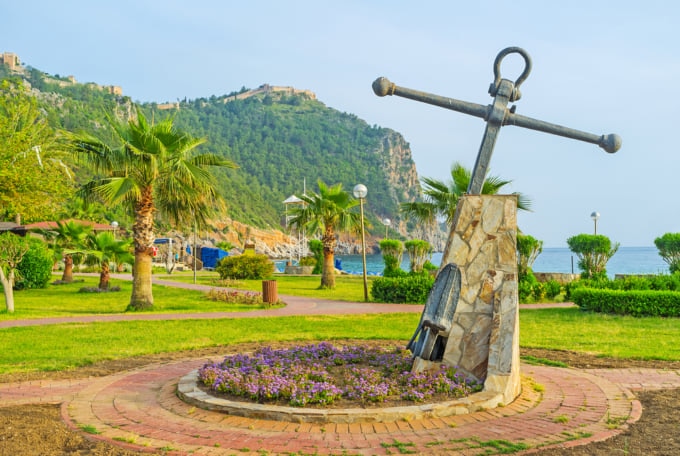 Do not forget to visit Antalya at Ataturk Park to enjoy the entertainment and the sense of freedom amid the green nature and a selection of the most beautiful flowers away from the hustle and bustle of the city, and you know that the park provides visitors with the opportunity to enjoy skydiving, and provide them with many services and events throughout the day. 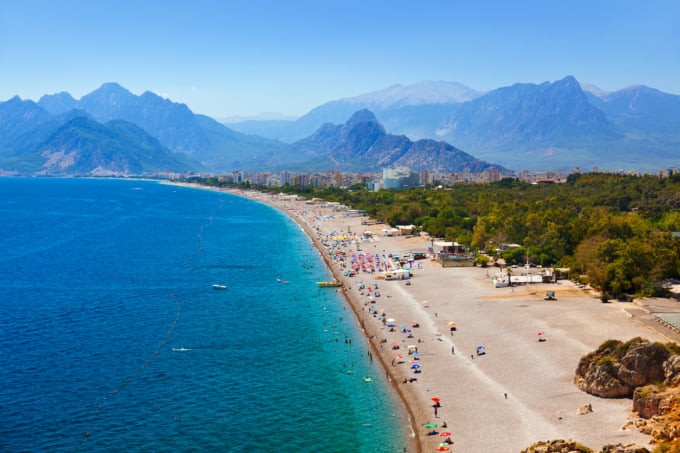 Many of the beaches in Antalya get the Blue Flag award, which is awarded to the best beaches around the world. Not surprisingly, the soft white sand and clear blue waters have come to an end. So you should be in your plan while you are in Turkey to visit these beaches on top of it, Lara or Konialti. 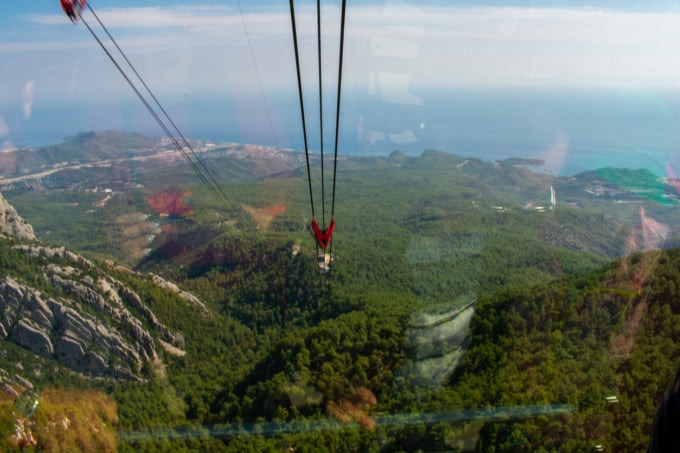 Mount Tathli, locally known as Olympus, is located near the city of Kemer, just 60 km from the center of Antalya, 2365 rises above sea level. This mountain is famous for its cable car named Olympus cable car, It offers a magnificent view of Antalya and the white peaks of the Taurus mountain range. 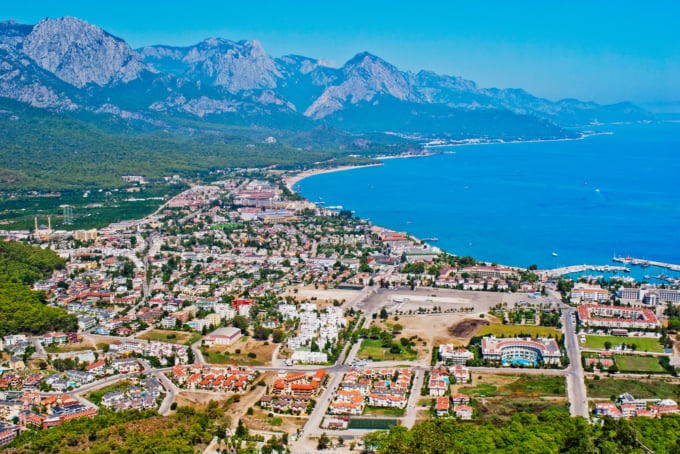 Kemer is located west of the city of Antalya, which is also a city of about 30 km, is famous for its natural nature, where the green mountains of Turquoise with the Mediterranean converge with a breathtaking view of the heart. Kemer is famous for its luxury hotels, its magnificent sandy beach and the central market, Which is very busy during the season and is frequented by tourists from all over the world especially From Germany and Scandinavia. Most of the buildings in the city in the form of villas within luxury complexes and famous for the existence of the largest nightclubs in Turkey, in addition to the Olympus Teli Frick, which takes you to the highest point of the Turquoise range to enjoy the view cannot be described at all.

Antalya is a wonderful city in the Republic of Turkey That hosts millions of visitors annually. The city is famous for its charming nature and glamorous atmosphere. Moreover, The city has many beautiful destinations that make the city one of the most visited destinations around the world. 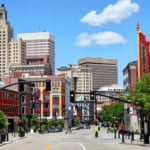 Thinking of going on vacation but you can't really decide where? That's okay, here is a clue: Providence. The capital city of the small US s... 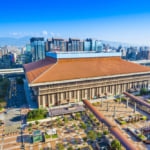 7 Things to Do Around Taipei Main Station

The transport hub of Taiwan's capital, Taipei Main Station links visitors to all corners of the city and beyond. Whether you're waiting for ... 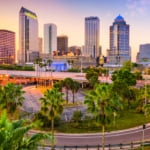 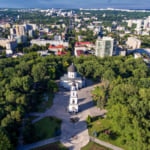 The Top Things to Do in Chisinau

The city of Chisinau is the capital city of the Eastern European country of Moldova. Chisinau is very famous for Soviet style architecture a... 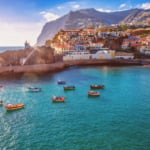