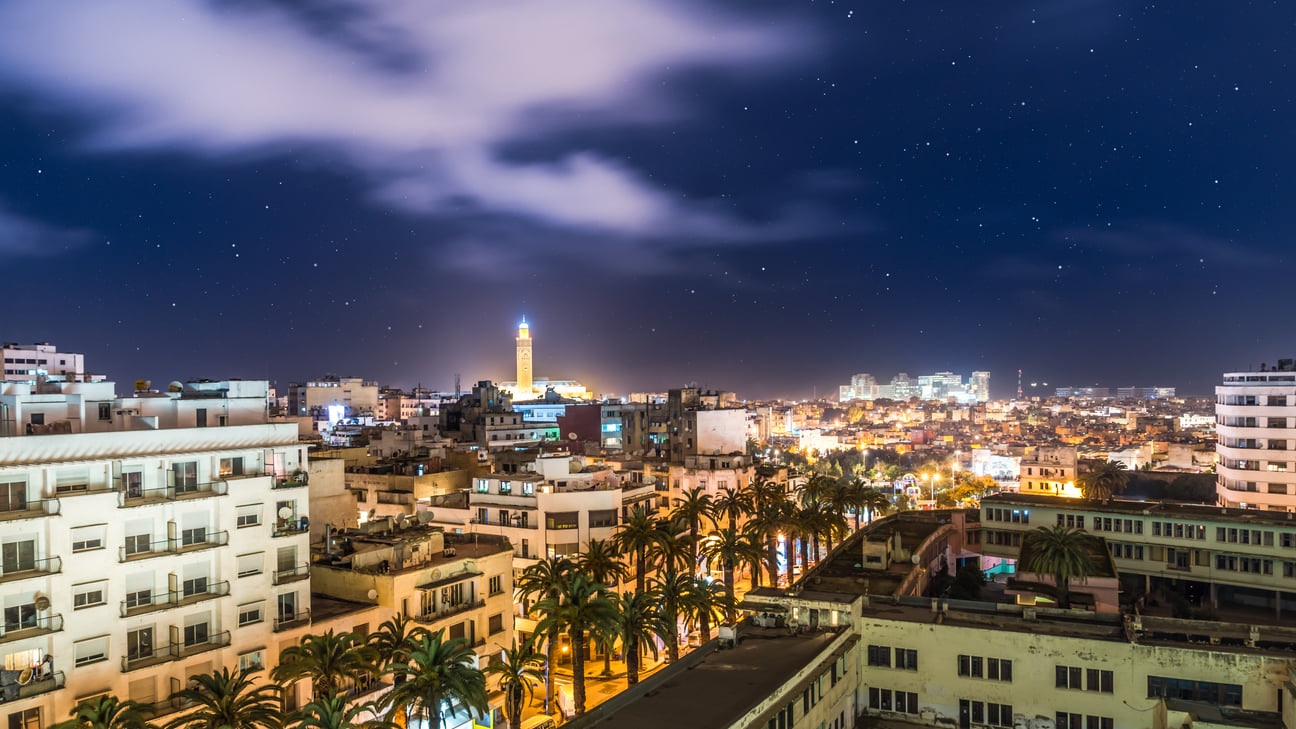 Casablanca is the largest city in Morocco with a beautiful setting overlooking the Moroccan coastline. The city is rich in diverse and fascinating tourist sites, where the historical center of the old city is surrounded by a wall and several beautiful doors.. The city also has many parks and gardens such as the Arab University Park and hosts a number of famous annual festivals such as the Casablanca Festival. 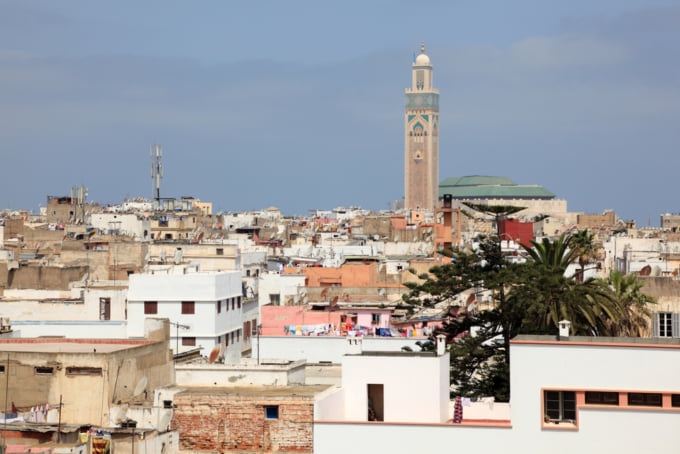 The Old City is located near the port of Casablanca, a historic area enclosed with a wall and several picturesque main doors. Here you'll find a number of historical monuments such as old mosques and houses along with traditional markets perfect for shopping around for souvenirs and exotic things to eat.

This historic market is located in the old town of Sidi Bailout, a stone's throw from the iconic United Nations Square. Noticeable for the huge beautiful gate, enclosing the market off from the rest of the city,


No one visits the magnificent city of Casablanca without going to the historic Marrakech Gate for a number of purposes, including tourism, including the purchase of gifts and other supplies. This portal is one of Morocco's most famous tourist attractions. It was an ancient city gate and its first defence fortress against enemies. 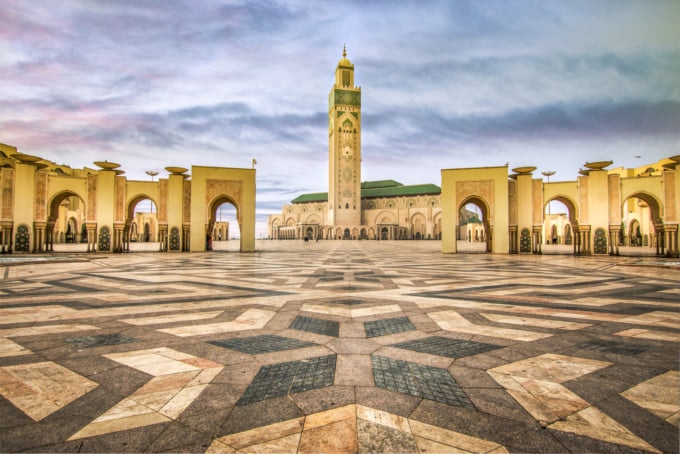 Hassan II Mosque in Casablanca, Morocco, located on the coast of the city of Casablanca. It is the largest mosque in Morocco, Africa and 13th in the world. The minaret of Andalusia is 210 meters high and is the highest religious building in the world. It is one of the most important tourist attractions in Morocco. You can visit the mosque and watch it, including a prayer hall, ablution hall, Koranic school, library and museum. You can also see the art of decorating it with colourful porcelain mosaics on the columns, walls, minarets, and the significance of the minaret and the cedar wood. Which flattens the mosque's saucer and the colored plasterwork in Hanaya and the cornices. 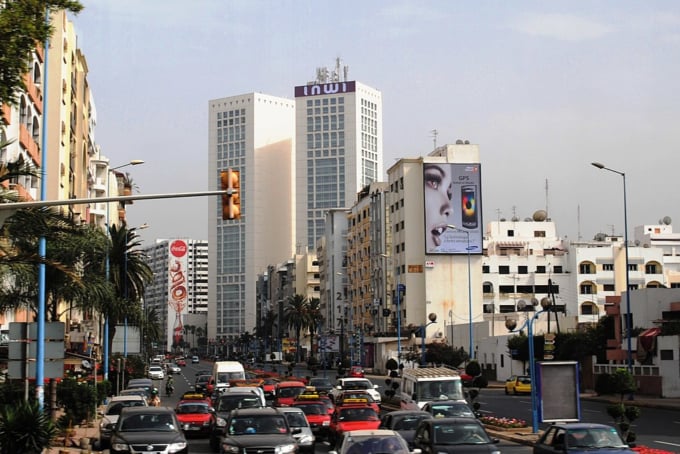 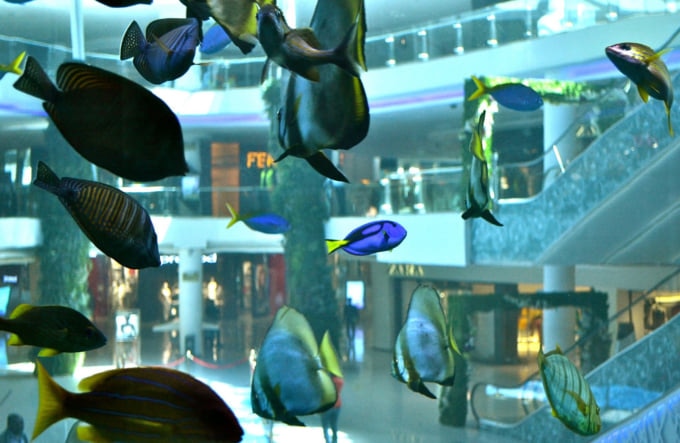 Morocco Mall is the largest commercial complex in Morocco and Africa, located in the city of Casablanca. It was officially opened to the public in December 2011. It is one of the most important tourist destinations in Casablanca. The mall boasts more than 600 international brands, with the mall ranking among the world's top five shopping centres of its class. It is considered one of the largest and most important tourist destinations in Morocco. You can start shopping for different brands. The mall also has a large pool that offers the most beautiful sea creatures, coral reefs and sea stars.

Tamaris Aquaparc is one of the most popular children's water amusement parks in Casablanca, Morocco, this park is 10 km away on the Azmour highway. It has many activities and water games and attracts a large number of tourists and visitors from different parts of the world coming for tourism in Morocco. When you arrive at Tamaris Park you will immediately realize that it is not only a park for leisure and children's activities, but also more than two-thirds of its area is covered with landscapes, plants, open flowers, picturesque trees, large pools and waterways. 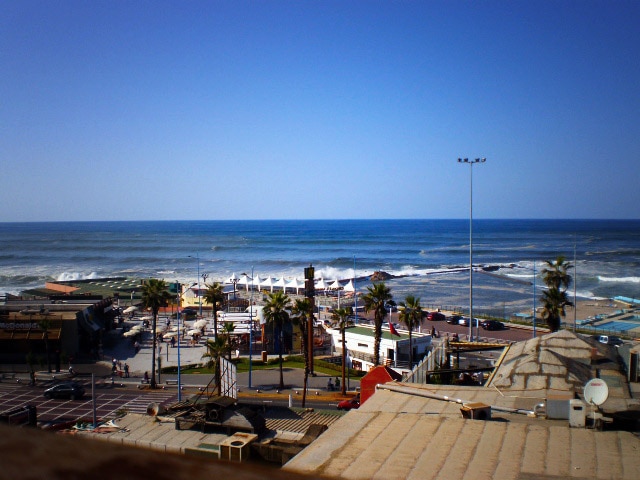 Corniche of Ain Diab is one of the most famous places of tourism in Morocco Casablanca, the Corniche is about three kilometers from the centre of the city and is considered one of the most important spaces of the population of the city of Casablanca. The Corniche is one of the largest Cornices in Morocco. It extends from the Grand Mosque of Hassan II to the neck of the neck and through many of the most famous places of tourism in Casablanca, so it attracts many Arab and foreign tourists because of its unique location, And the day. 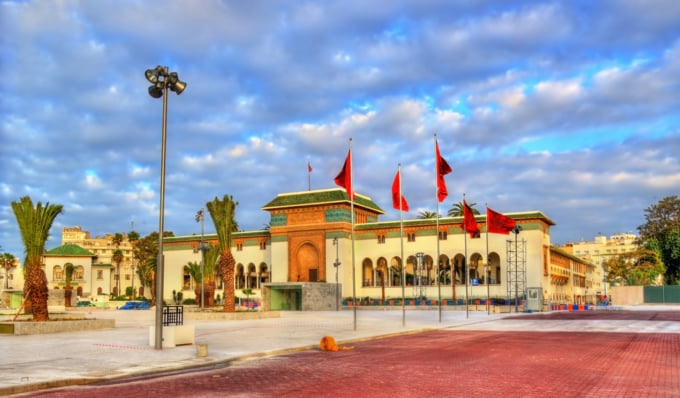 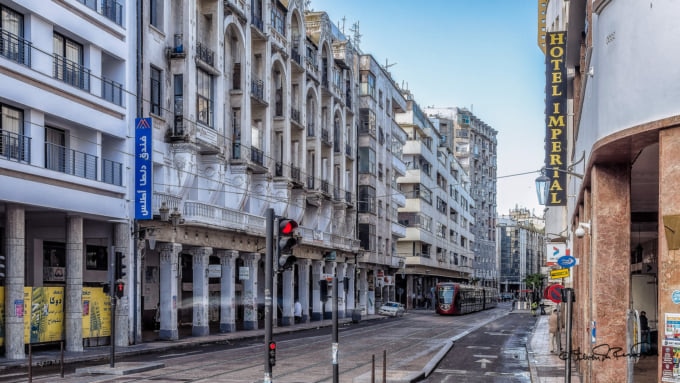 Mohamed V Street is one of the most important streets in the city of Casablanca. It is one of the oldest tourist streets in Casablanca. Its history dates back to the 1930s, after the establishment of many buildings in the city starting in 1930. The street has many shops and buildings that are characterized by an authentic architectural and historical character. Attract visitors from all over to discover one of Casablanca's most vibrant streets. You can walk and watch this great edifice, which is 2 km away, where you can visit the city's central market, buy souvenirs, buy clothes and all personal items.

Tourism in Casablanca is a wonderful experience in which the authentic Arab heritage is mixed with the contemporary French culture, which has created many different tourist attractions which can be visited and enjoyed. 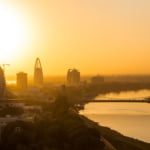 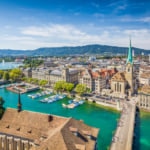 Zurich is the largest city in Switzerland and one of the country's most beautiful with a range of stunning architecture and historic structu... 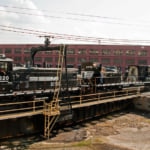 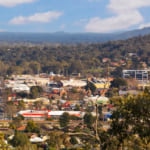 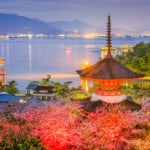 This coastal prefecture in Japan's Chugoku region is the stronghold of kagura, an ancient performing art, and the home of Japan's iconic flo...