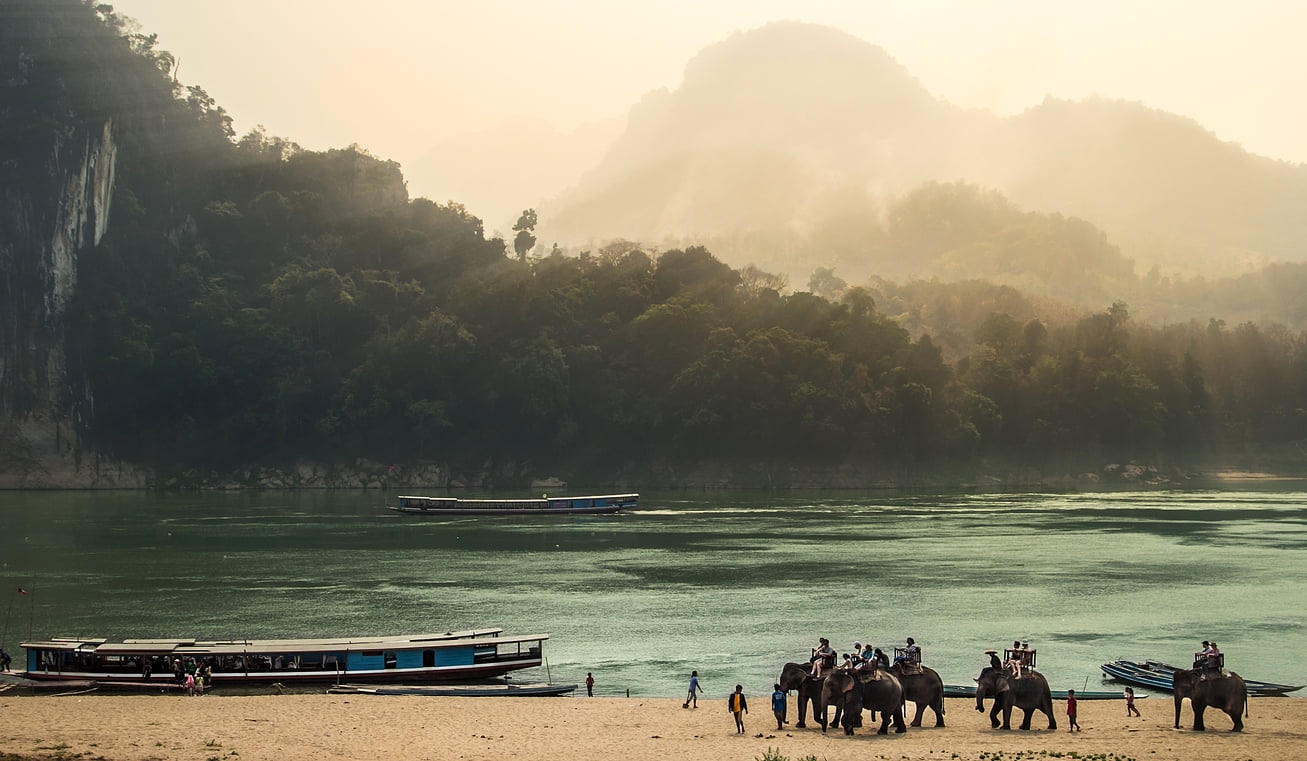 Laos is a landlocked country in Southeast Asia covered in mountains that feature a number of exotic and charming scenery to discover. In recent years the country has undergone some long-needed development, making it much easier to get around the country. Laos is rupturing with ancient cities, quaint heritage towns, spectacular nature and a cuisine that's often a delicious blend of Thai and Vietnamese flavors. The people of Laos are extremely friendly and laid-back and make traveling around the country a breeze. 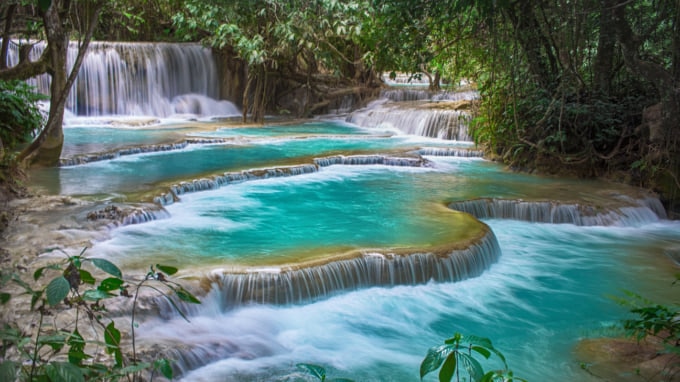 A stunning attraction in Laos well worth making the trip out of Luang Prabang to see for its cool splendor and tranquility, Kuang Si waterfall features three eye-catching falls that naturally draws the eye. The waterfall contains a number of incredibly scenic pools and a serene environment that makes it the perfect spot for photos and even swimming in the pristine waters. This Laos waterfall has vibrant blue waters that flow down the falls through a series of pools before rejoining the flow of the jungle river. After years and years of erosion, the falls have engraved deep lines into the stone creating a beautiful travertine pattern. 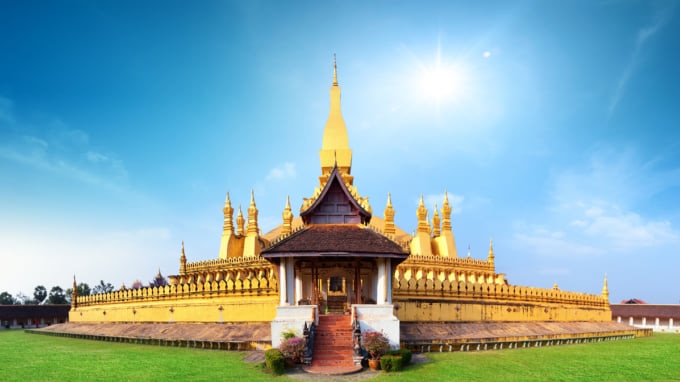 Other than being a symbol of Buddhist religion and sovereignty of Laos, Pha That Luang is the most notable national monument that stands proudly in the capital of Laos. The stupa was erected by Ashokan missionaries from India to house a piece of Buddha's breastbone in Laos. The locals celebrate the most important Buddhist festival ‘the Boun That Luang Festival’ here every year in November, which is well worth planning your trip around to see. 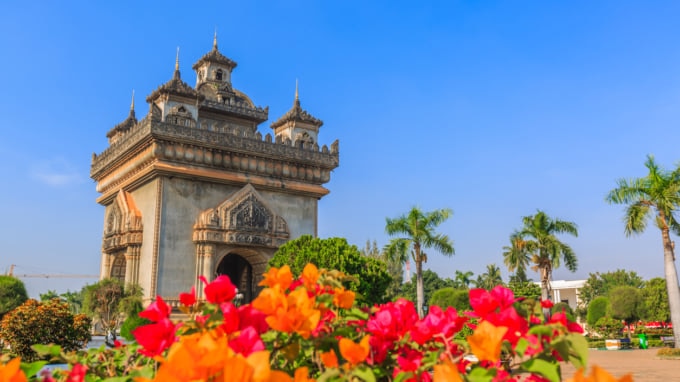 Another of Vientiane’s most noticeable landmarks, Patuxai is dedicated to the people killed during Laos' fight for independence. The war monument is decorated with various mythological creatures, gods, and animals and features a number of ornate towers, which represent the five principles of coexistence. Inside, you will have a chance to explore seven floors housing administrative offices, a museum, a gift shop as well as exhibits of pictures and statues of fallen heroes. Make sure to keep climbing to the top, where you'll find a stunning view over the surrounding city. 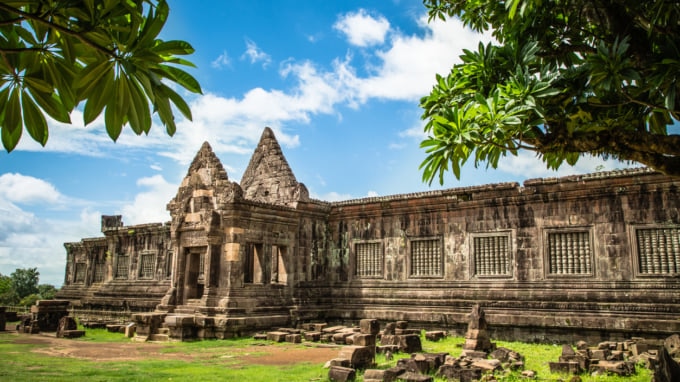 The ruins of an ancient Khmer temple sitting at the side of the Mekong River, a short drive from the southern city of Pakse. The temple was dedicated to Shiva, one of the Gods of the Hindu Trimurti which was later converted into a Buddhist monastery. Those with a love for art and history will be perplexed by the magnificent workmanship you'll find here at the temple. Nearby there's also a natural spring that locals believe to emit holy water. 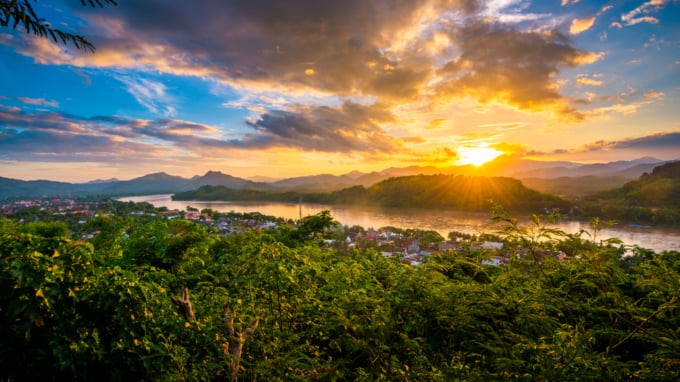 Mount Phousi is a sacred mountain right at the heart of Luang Prabang, surrounded by the majestic Mekong and Nam Khan rivers. The mountain offers a beautiful overview of the city's architectural, religious and cultural landmarks. While making the trek to the summit, you can stop by the surrounding temples and shrines where you can pray, enjoy the view and rest. Mount Phousi is a popular sightseeing attraction and gives visitors a chance to watch the sun rise and set over the Mekong River as well as enjoying the incredible panoramic view of the historic Laotian city and its many temples. 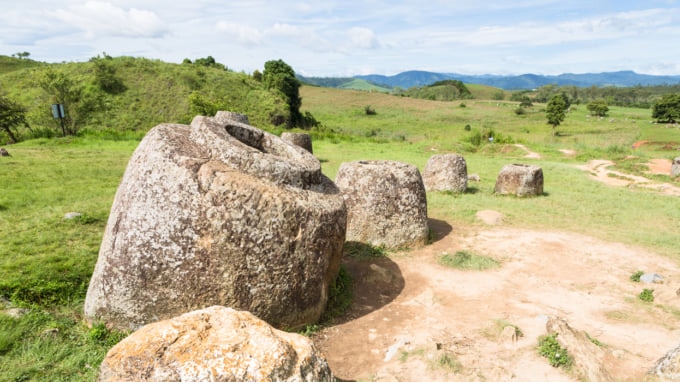 The Laos Plain of Jars is a large archaeological area discovered around the town of Phonsavan, where huge stone jars of an unknown origin are scattered all over the landscape. The huge stone jars appear in clusters that vary in height and diameter and are all hewed out of rock. Research conducted here has shown that the stone jars are associated with prehistoric burial practices in Laos. One of the most incredible mysteries of the ancient world, this fascinating site is unmissable while touring the country. 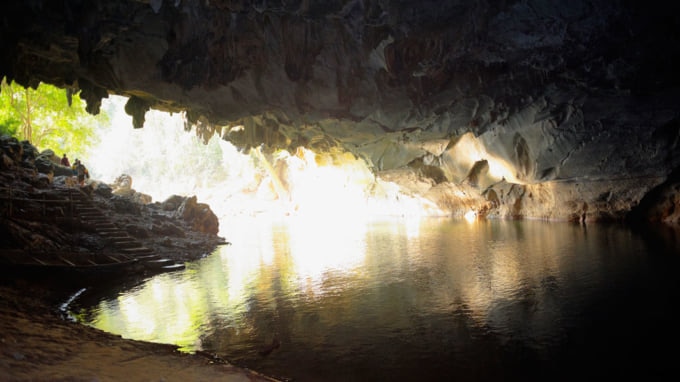 Kong lor cave is an amazing limestone cave which was formed by the Hinboun River and flows through the cave all year-round. During a sightseeing trip to the cave you can take a boat ride right through the main cave. Inside the cave lies an emerald pool color that locals believe resembles that of the Hindu god Indra. The cave ceilings rise quite high up so don't worry if you're a little claustrophobic. 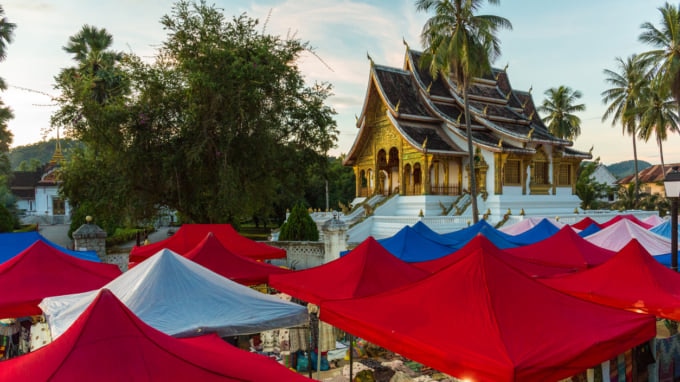 The Royal Palace Museum in Laos houses a number of fascinating and beautiful historical items worth checking out while you're in Luang Prabang. Every item in the museum tells a wonderful story about the history of Laos as well as the Laos royal dynasties. The palace was built for King Sisavang Vong and his family during the French colonial era and was later procured by the government who transformed it into a national museum. Around the palace compound, you'll find several buildings including the Royal Barge Shelter, a conference hall and the temple of Haw Pha Bang. 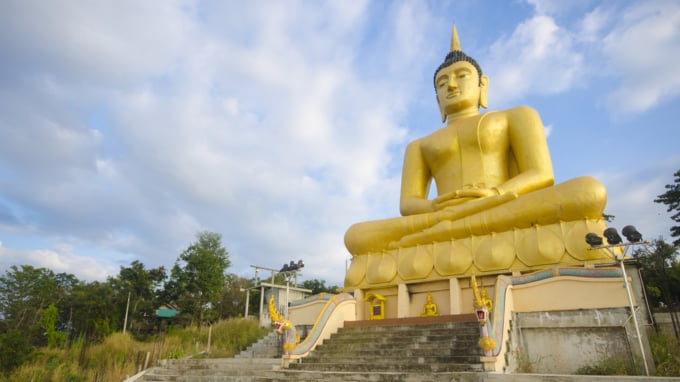 The Golden Buddha towers over a hill overlooking the quaint southern city of Pakse. Here you'll get beautiful views of the Mekong River, perfect for watching the sunset disappear behind the river. To reach this majestic Buddha statue you'll have to first cross the Mekong over a bridge that extends out from the city.

10. The Historic City of Luang Prabang 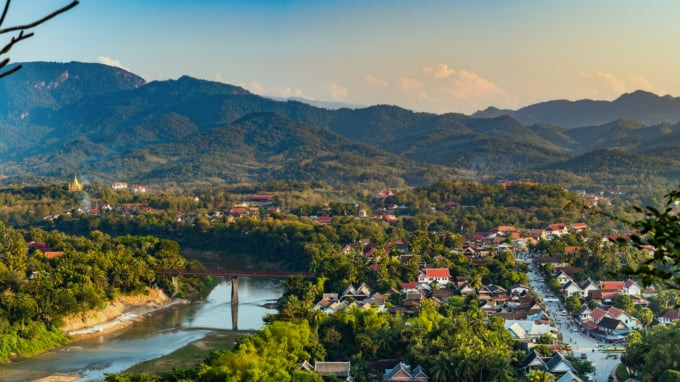 Luang Prabang is one of the most charming cities across the whole of south-east Asia, rooted in Buddhist traditions and its fascinating royal history. The main part you'll want to check out is on a peninsula between the Nam Khan and Mekong rivers. Here you'll find a collection of golden-roofed temples, wooden houses and crumbling French provincial buildings that give the city its individual charm. The area is also popular for watching the orange-robed monks who emerge from the temples collecting alms in the morning. The city also has a colorful night market perfect to stroll around at night and buy souvenirs while enjoying the local street food.

Laos has a number of beautiful historic sites and incredible landscape that covers much of the country. Unlike its neighbors of Thailand and Vietnam, the country is still not so popular in regards to tourism, mainly just visited by backpackers passing through. While Laos is still quite underdeveloped for tourism, it offers a fascinating view of rural South-east Asia without crowds of tourists and expensive resorts. 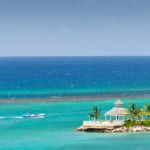 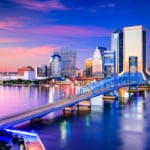 Jacksonville is a big metropolis and regional business hub found in northeastern Florida. Where the St. John’s River meets the Atlantic Ocea... 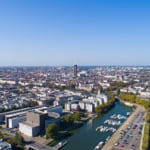 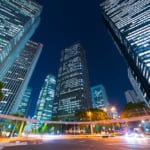 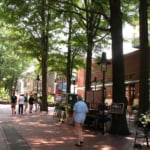 Charlottesville : A Beautiful City in Virginia Teeming with Wonders Worth Sightseeing

Charlottesville is a city situated in the central portion of the state of Virginia in the United States. With lots of attractions to offer, ...

MOST POPULAR ON Laos