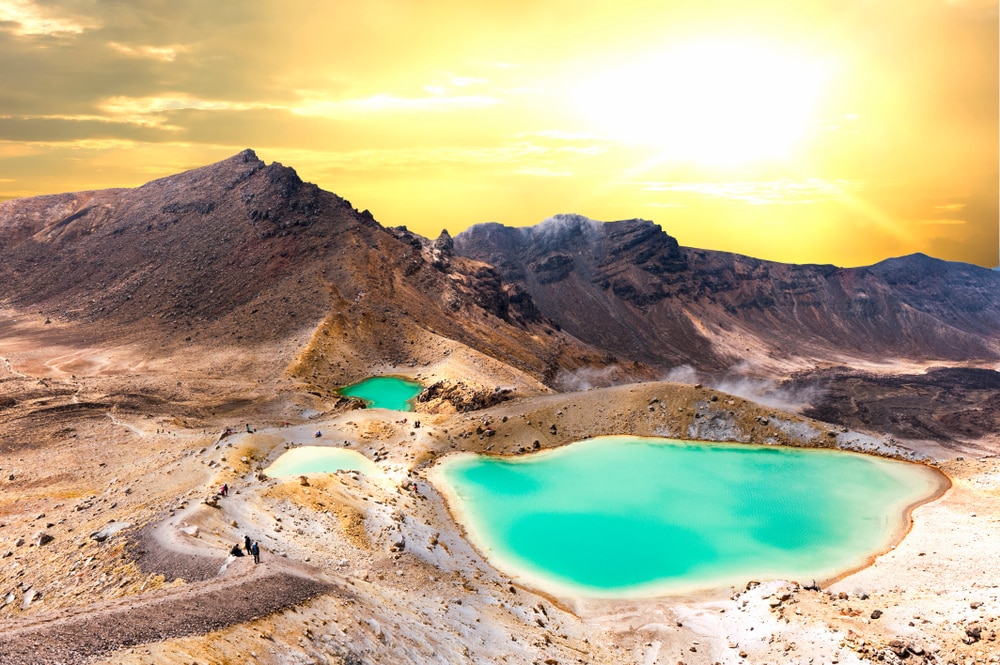 When J.R.R. Tolkien published The Hobbit all those years ago, no one predicted the worldwide success that it would enjoy. Eighty-two years later and the legacy of Tolkien lives on, with thousands of people travelling to New Zealand each year to catch a glimpse of the landscapes that gave life to Middle Earth. New Zealand is riddled with Lord Of The Rings (LOTR) filming locations many of which are easy enough to get to. We’ve compiled a list of some of the most iconic and accessible LOTR hotspots in New Zealand below. 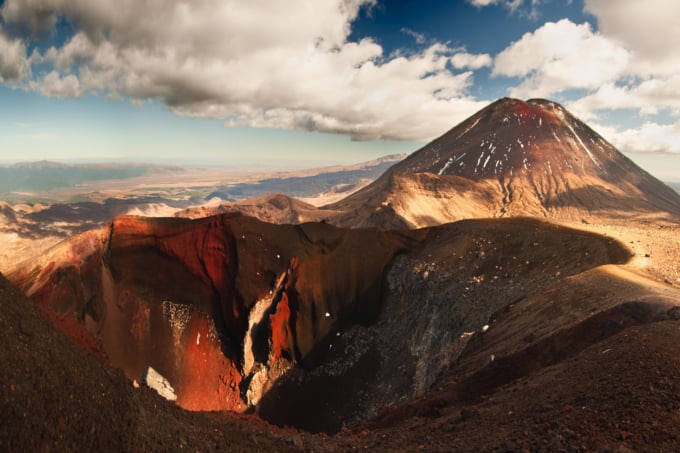 Possibly one of the most well-known LOTR filming locations, Tongariro National Park is home to the infamous Mount Doom and the fiery depths of Mordor. Visitors can retrace the steps of Frodo and Sam by walking the Tongariro Crossing, which also happens to be one of New Zealand’s top day hikes. From these paths, walkers can enjoy a stunning view across to Mount Ngauruhoe aka Mount Doom. Although tempting to climb to the top of the stratovolcano, and throw in your ring to save Middle Earth, doing so is heavily discouraged, as the summit is sacred to the Māori culture. For this reason, all of the filming from the film itself was also done on the mountains lower slopes. 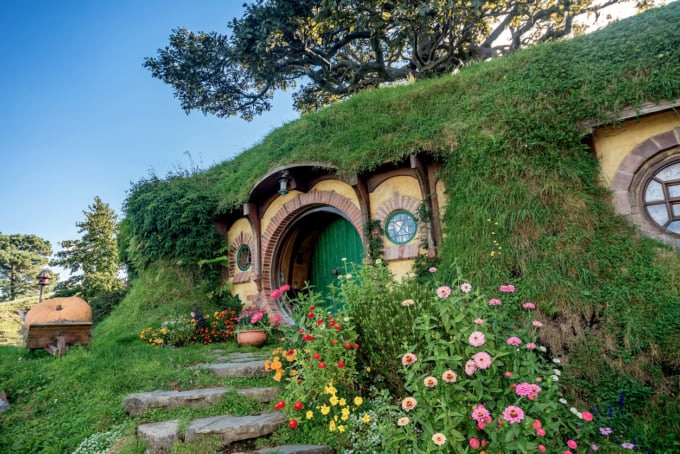 Located just outside of Rotorua, keen LOTR fans can take a tour through the genuine movie set of Hobbiton. Built into the rolling green hills of northern New Zealand, Peter Jackson envisaged the village to have a cosy rabbit hole atmosphere. For this reason, the set was constructed a year before filming, allowing it to grow into the landscape. Unfortunately, there is no way of getting around paying for a tour to visit Hobbiton, but the high prices are well worth it. Inside, fans can recreate the moment Bilbo runs out of Hobbiton exclaiming ‘I’m going on an adventure’ and take a picture at the doorway of Bag End with the memorable ‘No Admission Except on Party Business’ sign. Last of all, don’t forget to claim your free pint at the Green Dragon Inn at the end of the tour. 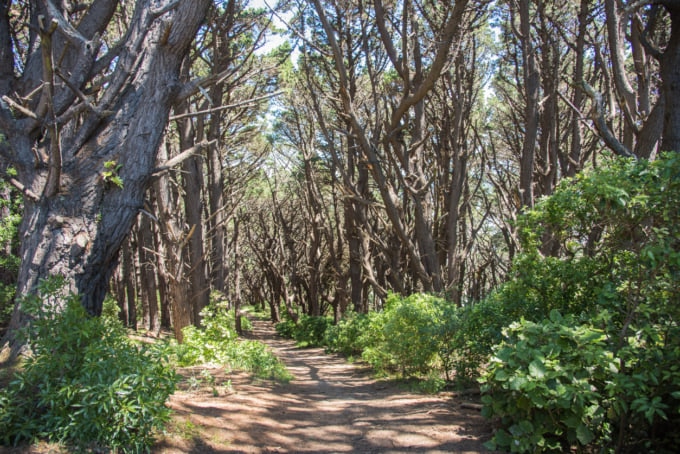 Growing up just moments away from New Zealand’s capital, it is no surprise that Peter Jackson chose Wellington to feature so heavily in LOTR. Mount Victoria is just a short walk from the city center and was the location of a memorable scene in The Fellowship of The Ring. Hidden amongst the trees, LOTR fans can recreate the moment when Frodo first encounters the Black Riders and the hobbits take cover under the roots of a huge tree. The exact spot where they filmed this is relatively easy to find thanks to maps and signs pointing visitors in the right direction. Whilst you are in Wellington, why not pay a visit to the famous Weta studios, home to a huge collection of LOTR studio props including life-sized sculptures of mountain trolls. 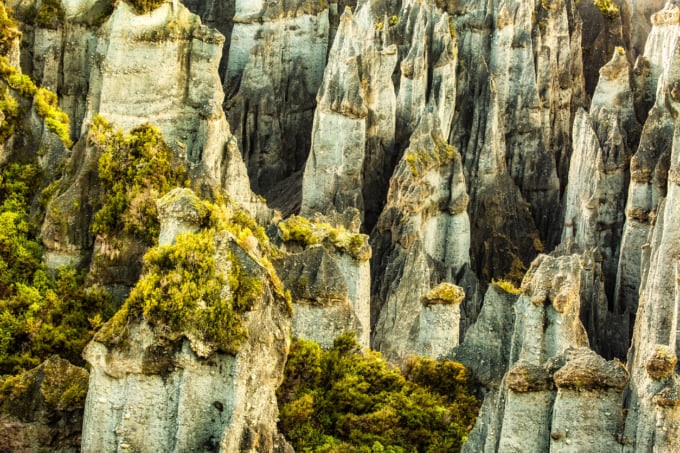 A short drive east of Wellington is a series of eerie rock formations known as the Putangirua Pinnacles. These naturally formed pillars were once part of the Aorangi Mountain range and, eroded over seven million years, created the perfect backdrop for yet another brilliant scene in The Return Of The King. For those that are unsure, we catch a glimpse of the Paths of the Dead when Aragon is travelling through the White Mountains hoping to convince the Army of the Dead to fight with him in the battle of the Pelennor Fields. Today, visitors can retrace Aragon’s footsteps via three uphill hiking trails. There is even a campsite nearby, for any hardcore fans wishing to spend the night! 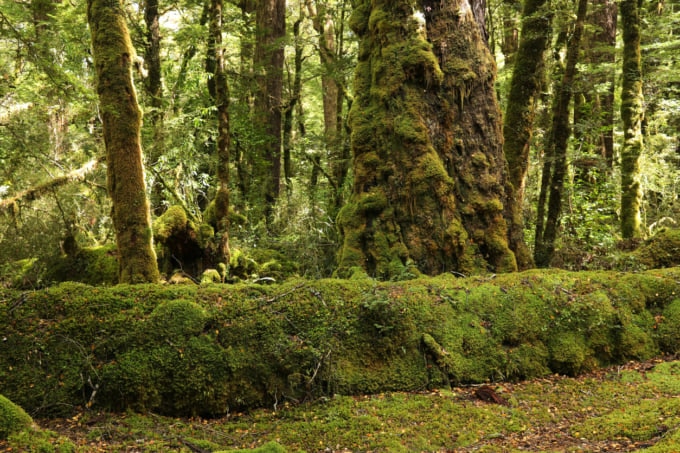 Snowdon Forest, nestled into New Zealand’s Fiordland National Park doubles up as the Fangorn Forest in LOTR. In the films, the Fangorn Forest is known as the home of the Ents (or Shepherds Of The Trees), where Gandalf whistles for his horse and the place where Aragorn tracks the Hobbits through the forest. It is no surprise that Jackson chose this beautiful national park as a location for so many scenes in the films. This 1.2 million hectare park is teeming with truly magical landscapes including the looming Milford Sounds, lush forests and vast glacial lakes. You can easily locate the forest on the drive towards the Mavora Lakes, which were also used as filming locations in multiple LOTR films. 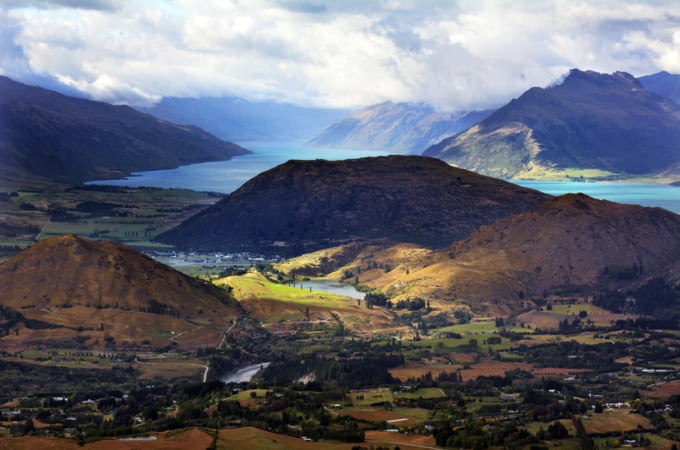 The rugged Kawarau Gorge provided the backdrop for the first of many awe-inspiring shots in the first LOTR film; when the fellowship paddle their oats down the Anduin River from Lothlorian to Amon Hen. Although the Pillars of the Kings (i.e the two huge statues that we see in the film) were computer-generated, the area’s natural beauty still packs a punch. The exact site that was filmed can be found just a few hundred meters upstream from the Kawarau suspension bridge, which also happens to be the site of the oldest bungee jump in New Zealand. 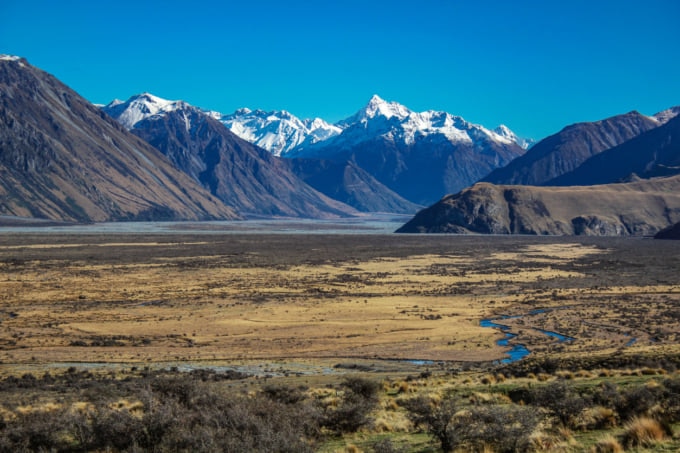 Mount Sunday is a steep-sided hill that sits in the middle of the vast Rangitata River plain creating some truly epic scenery. The mountain marks the location of Rohan, the capital of Edoras, which we see several times during The Two Towers. No CGI was used to enhance this location, making it easier than ever to picture the scene as it appeared in the film. Although one of the more remote locations, it's possible to get to Mount Sunday by yourself. Around a two-hour drive from Christchurch, the summit can be reached via the well-marked hiking trail that takes around thirty minutes each way. 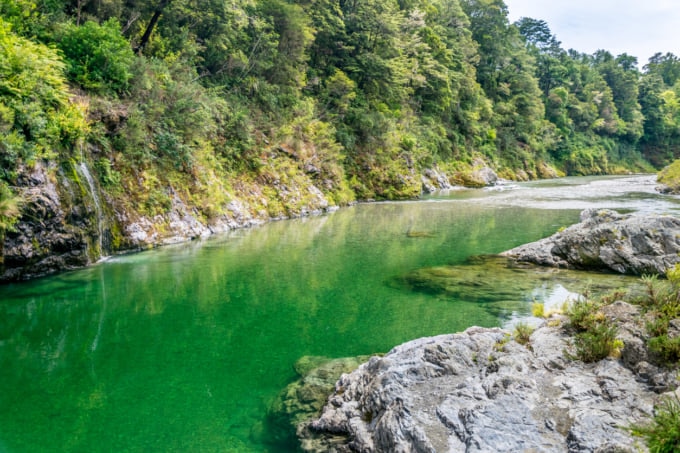 Throughout the second film, Bilbo is known as the ‘Barrel-Rider’, a nickname that he earns from his adventures down the Pelorus River. It's here where we see the dwarves and Bilbo stuff themselves into barrels before jumping into the river in a bid to escape the Silvan Elves. Found not too far from the town of Nelson, the site is easily reached by a short drive. For those that wish to explore the river from Bilbo's perspective, why not join a kayaking tour and recreate the scene yourself.

There are, of course, countless filming locations scattered throughout New Zealand’s north and south islands. Unfortunately, located on private land, many places are inaccessible. The eight hot spots described above can all be accessed via self-guided or guided tours and are guaranteed to evoke memories of the iconic trilogy. 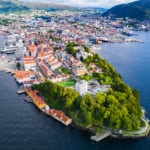 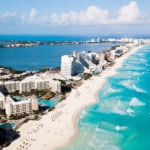 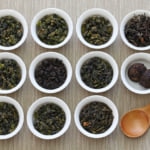 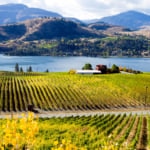 Penticton is a city in the province of British Columbia in Canada. It is located within the Okanagan Valley between Skaha and Okanagan Lakes...