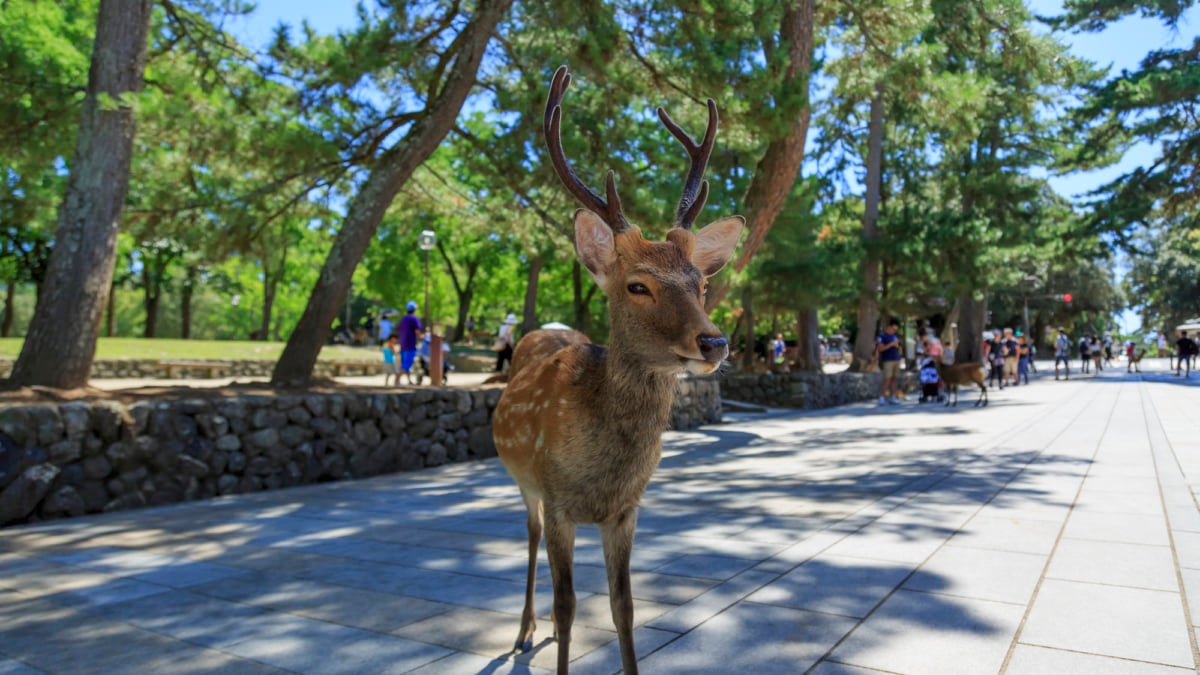 Nara Park is the most happening attraction south of Kyoto, home to Todai-ji, an ancient Buddhist temple, and Kasuga Taisha, both UNESCO World Heritage Sites. That being said, it's clear one of the main reasons visitors flock to Nara is to see its thriving population of sweet and friendly deer. Over one thousand of them live within the grounds of Nara Park, and besides being tame enough to be handfed and pet, the adorable deer have become the symbol of Nara City, designated as national treasures of Japan.

The History of Nara Park 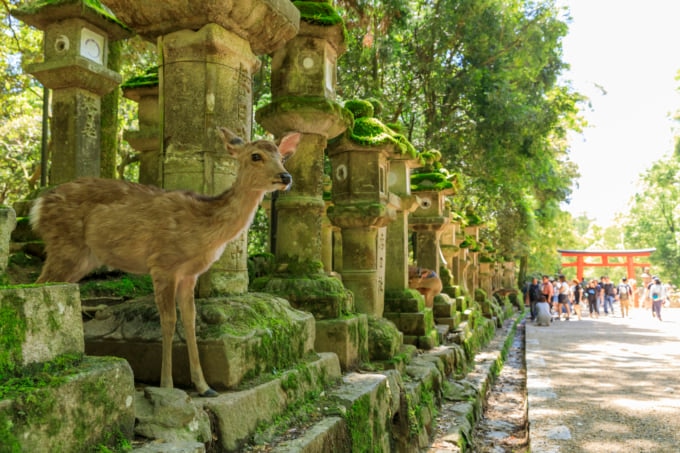 Established in 1880, Nara Park is one of the oldest parks in Japan. The native sika deer have lived here for over a thousand years, and have been considered auspicious omens and messengers of the gods for about as long. Locals' belief in the deer was so strong that during the 16th and 17th centuries, hunting the deer was a crime punishable by death. Although the deer are no longer considered divine, they are designated as national treasures by the government and enjoy protected status. And just like in the centuries before, cruelty or injury to the animals is still a crime, with offenders looking at months or even years in prison.

A Sanctuary for Sacred Deer 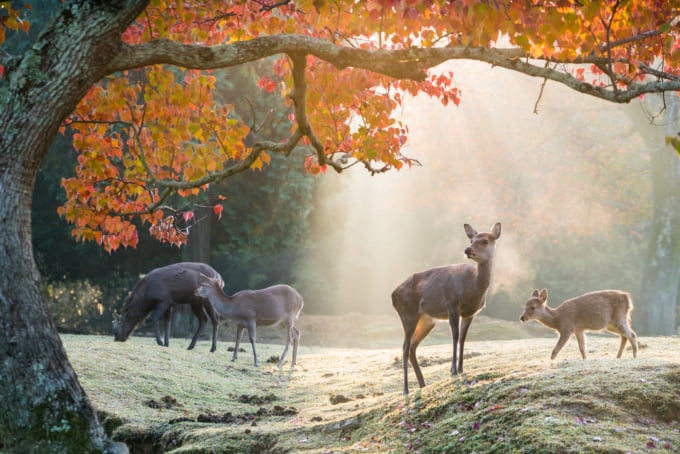 Nara's deer are accustomed to humans passing through their territory, and will boldly approach in search of shika-sembei, the 'deer cracker' treats for sale at various places throughout the park. Another behavioral quirk the animals are known for is bowing. According to legend, the deer living here have exchanged bows with humans since the Jisho Period (1177-1181). No one is quite sure how the deer learned to mimic human body language, but it seems to be a trait passed that continues to be passed down from the older generation to the younger ones. Today, even the fawns are eager to take a bow in exchange for a crispy cracker treat. 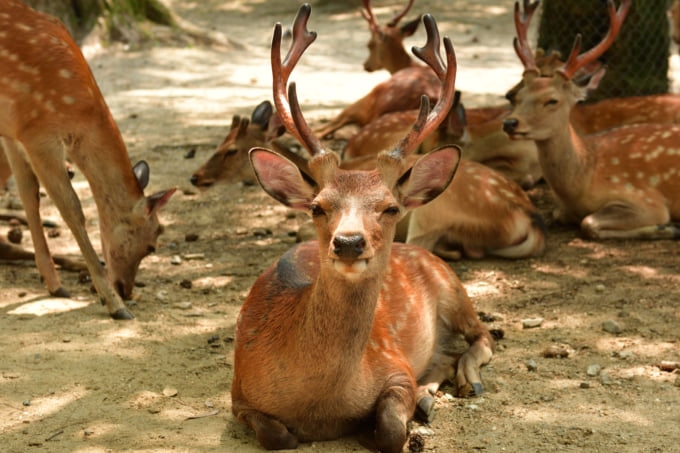 While Nara's deer are certainly tame and friendly compared to those populations living outside of the park, they are still wild animals, and can get aggressive in their pursuit of anything remotely edible. They are known to nip, headbutt and even rummage through personal belongings, stealing anything that smells of food. There are over one hundred reported cases of physical injuries caused by the deer each year, usually the result of tourists teasing or otherwise disrespecting the animals.

The huge influx of visitors to Nara Park in recent years has been a boon for the local economy, but it doesn't mean the deer come out unscathed. An alarming number of deer have died from ingesting plastic bags left by visitors, and traffic deaths are on the rise. 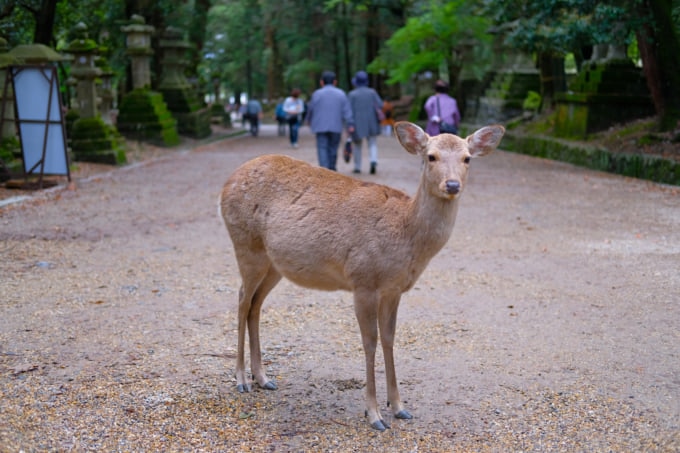 To avoid being bitten and have a pleasant experience with the deer, don't dangle the deer cracker out of reach or withhold treats. In particular, don't refuse them a treat after they perform their bow - this is a surefire way to tick the animals off. Many tourists have been promptly bitten on the hand or otherwise hassled by the deer for teasing them in this way. Pretending to have a treat when you don't will also get you in trouble; when you run out of treats, the posted signs ask that you let the deer know by holding out both empty hands. Some of the deer even recognize waving your hands goodbye as a parting gesture, and will wander off afterwards.

Outside food is not allowed in the park, and giving the deer anything other than the special deer crackers is prohibited. In order to protect the deer, garbage cans are not set up in the park. Be sure to stow any garbage securely, because the deer have been known to root through bags and strollers. The deer will want to inspect anything you have in your hands, so put away any papers or maps you have before meeting them.

Other Things to Remember 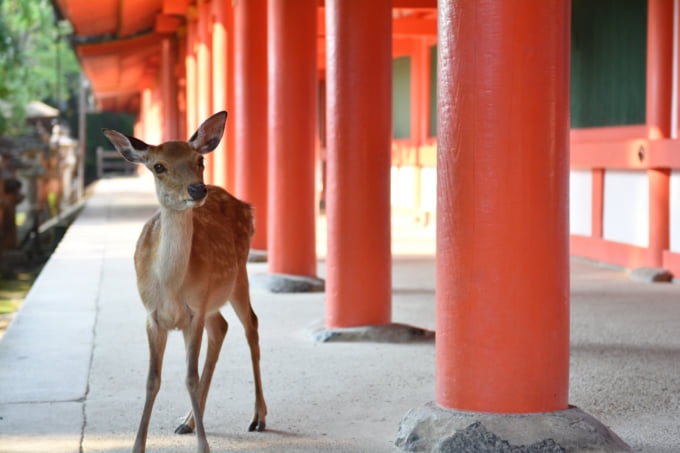 Just like the deer are wary of your body language, be sure to pay attention to cues from the deer. In the fall, be especially careful of the bucks, as mating season increases aggression in this half of the population. During June and July, the peak tourism season, the risk comes from the does, as they'll have no qualms about aggressively protecting the fawns. The deer will be particularly eager for treats during off-peak seasons when tourists (and the crackers they carry) become scarce. And while it may seem like obvious advice, do not try to ride the deer. Legend has it that the gods rode these deer to the heavens, but they definitely won't appreciate you trying to hitch a ride.

The overwhelming majority of tourists at Nara Park enjoy themselves immensely, and are pleasantly surprised at how well-behaved, friendly and tame the resident deer are. In order to ensure you do as well, be sure to keep these tips in mind and prepare to make some memories with the city's adorable living mascots, the sika deer. 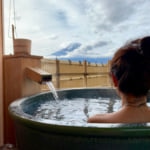 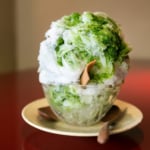 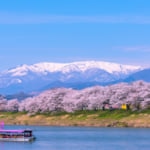 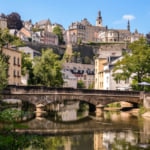 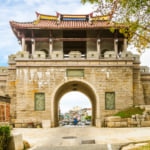