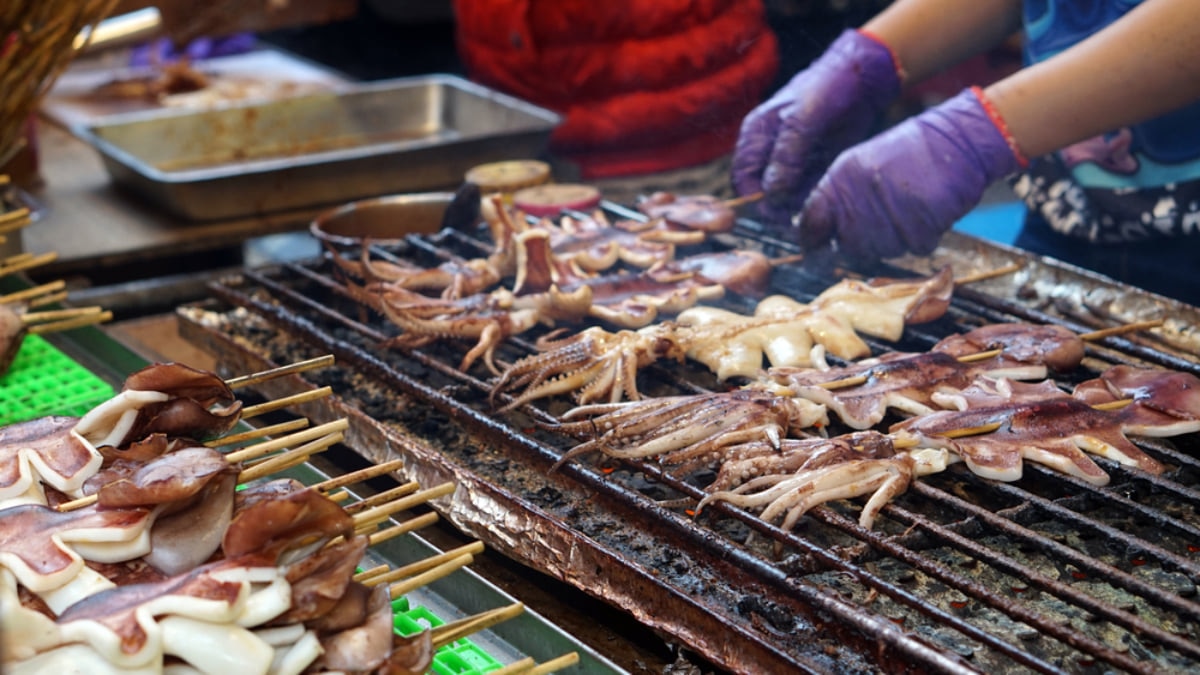 An essential stop on any visit to Taiwan, night markets are the life and heart of the country and the best way to start sampling its delicious cuisine. While Shilin was once a great first introduction to this staple of Taiwanese life, nowadays it's mostly full of tourists, meaning long waits for often mediocre food. Instead, head to these night markets where you can be sure to get some great food for the best prices. 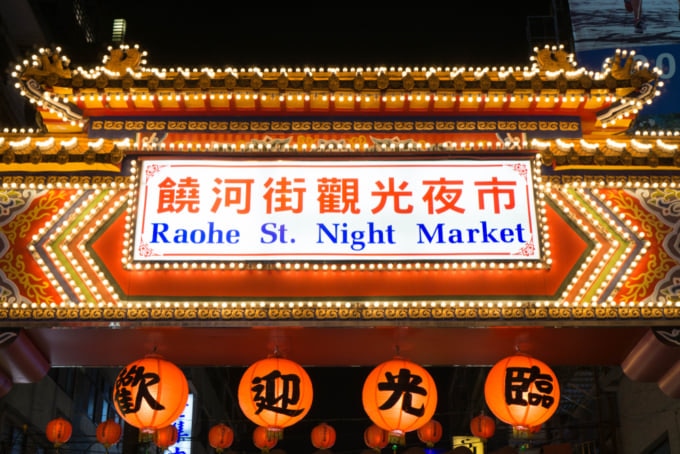 One of the most popular markets after Shilin, Raohe Night Market might bring tourists, but it's still highly worth making the trip there. The night market is home to a number of age-old famous eateries such as the famous black pepper bun at the entrance that always sees a lengthy queue. If you're not quite up for waiting a while, there are much more delicious foods inside that don't require queuing up too long for. Just let your nose and stomach lead you.

A short way from the looming shadow of Taipei 101, this neighborhood night market sees far less tourists than you might expect. Instead it's often locals that fill this food-centered marketplace. There are places for most of the classics here such as oyster omelettes, stinky tofu and Taiwanese sausage. These tend to be the most popular foods at Tonghua Night Market but everything is well worth trying.

For those who want to see a local night market without the tourists, while it might be difficult in Taipei, it's still possible. One of best places to try is Yansan, despite its fairly central location, the market is still a little away from any tourist destinations in the capital and even a large number of residents will never have been here. That's not to say it isn't worth visiting however, this small night market is packed with delicious foods and prices are cheap.

With four stalls getting a nod from Taipei's Michelin Guide, you can be sure you're gonna find some good food at this local favorite. Nanjichang's fame has rose in recent years, as people have started to venture out of the hugely popular markets like Shilin and Raohe in search of less touristy places. Of course the Michelin Guide has helped to boost this night market into popularity, the bib gourmand stalls are A Nan Sesame Oil Chicken, Sung Ching Taiwanese Burrito, Stinky Tofu Boss and the unnamed clay oven roll stand. Unlike most places in Taipei, the market is a bit of a walk from the nearest metro station at Longshan Temple, however it's well worth the walk. Alternatively just grab a cab to get there, they're incredibly cheap in Taiwan anyway.

Taipei has a huge number of night markets, not all of them created equally, to be sure of a good meal, these places are a great place to start. Generally speaking, if the locals are queuing up at a stall, it's probably for a good reason, so join them and see what all the fuss is about. 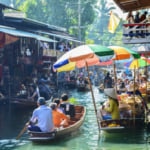 Depending on where you go, finding souvenirs to buy can be a bit of a challenge, but the biggest challenge you'll likely face when looking f... 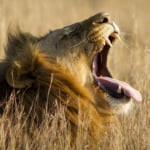 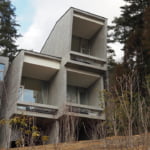 Innovative Hotels Around Tokyo for the Ultimate Unique Stay

For those who have traveled to Tokyo before, you've probably experienced the creative and electric pulse of the city which is made even more... 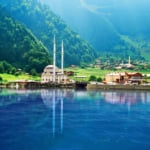 MOST POPULAR ON Taipei