7 Reasons to Visit the Beautiful Russian City of Kazan

The capital of Russia's unique Tatarstan region, Kazan is a melting pot of cultures and religions that have helped form this incredible city. Situated on the banks of Europe's longest river, the Volga, Kazan is one of Russia's oldest cities, founded over a thousand years ago. Full of impressive historic buildings along with a distinct culture you won't find elsewhere in the country, there are plenty of things to do and reasons to visit Kazan.

7 Reasons to Visit the Beautiful Russian City of Kazan

The Temple of all Religions 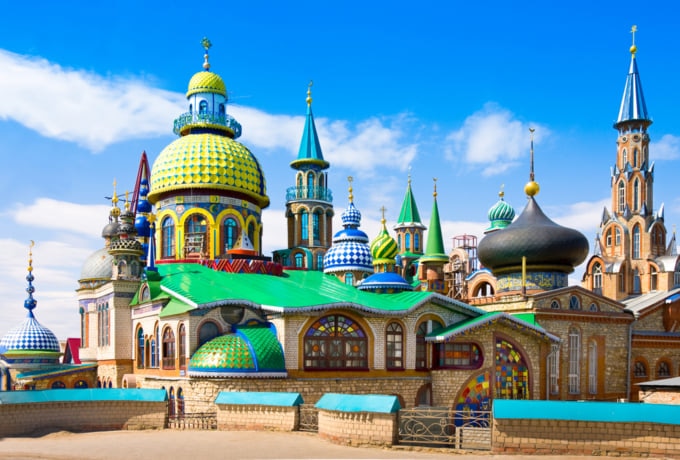 This incredibly unique structure is a beautiful symbol of how Kazan is the home to a number of religions peacefully co-existing, namely Islam and Orthodox Christianity. Started by a local artist and known figure of Kazan, Ildar Khanov, The Temple of all Religions aspires to offer religious respite to all faiths. Currently featuring an Orthodox church, a mosque, and a synagogue along with other buildings from various religions, it's planned for the building to eventually have structures from all of the 16 major world religions. 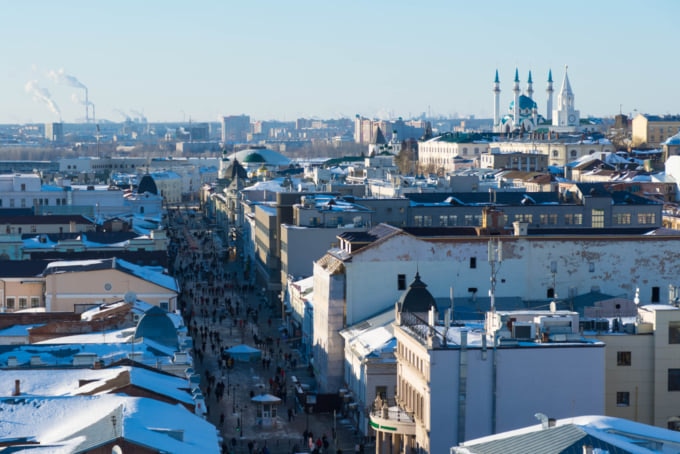 The major artery of the city, Bauman Street has long been the center of activity in Kazan for hundreds of years. Stretching from the Kremlin to Tukay Square, this historic pedestrian-only street is lined by some of the city's most beautiful buildings, many dating back to the 17th and 18th centuries.

The main street is often the location for parades and events that are organized in Kazan throughout the year. There's also a number of historic spots to visit along the road including the carriage of Catherine II and the beautiful bell tower of the Epiphany Cathedral. 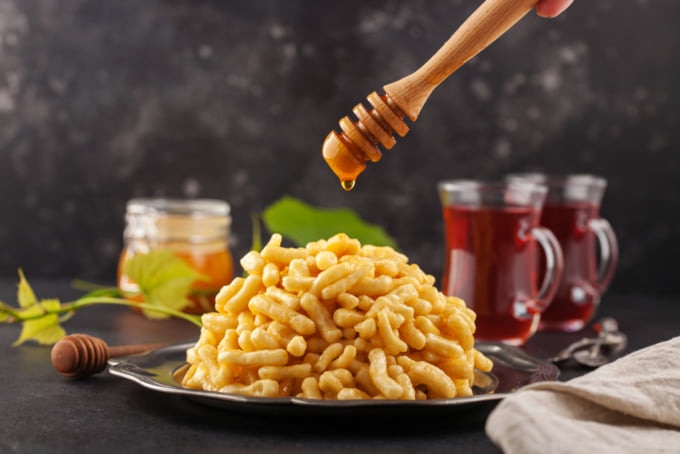 While Russian cuisine might not always see a lot of love around the world, the local Tatar cuisine is vastly different and offers a range of different delicious foods to try. One of the most loved dishes in Kazan is chak-chak, a sweet dish of honey-soaked fried dough. Kystybyi, delicious potato filled pancakes are another must-try in Kazan. 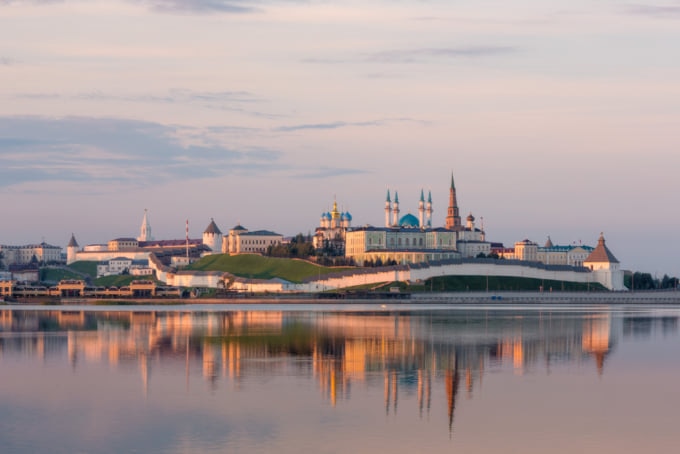 It might not be the largest Kremlin or Russian fortress in Russia, but the Kazan Kremlin is quite clearly one of the most impressive, towering over the banks of the Kazanka River. Dating back as far as the 10th century, the Kazan Kremlin consists of a number of unique landmarks that make up this stunning skyline of Kazan. The Kul Sharif Mosque, with its ornate blue and white spires and the Söyembikä Tower both stand out as some of the city's most beautiful buildings.

The Kazan Central Market is a great place to see the local culture of the city, residents from all over the city come here to buy foods and handicrafts, much of which is unique to Tatarstan. 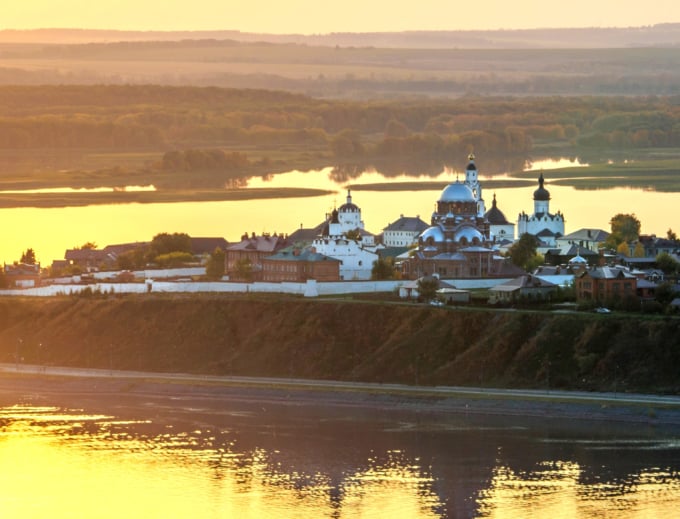 A short train journey or boat ride down the Volga from Kazan, Sviyazhsk is a beautiful historic island town that's connected to the river bank by a narrow strip of land. Built as a fortress to base soldiers during the 1552 siege of Kazan, this island-town has a number of beautiful buildings and cathedrals, but none more impressive than the UNESCO World Heritage Site of the Assumption Cathedral.

One of the best places to journey back in time to the Soviet Union, Kazan's Soviet Lifestyle Museum is crammed full of memorabilia and items from life behind the Iron Curtain. The museum focuses on various aspects of life and culture during the Soviet Union such as Soviet-era artwork and music influence that is rarely touched upon in most similar museums. 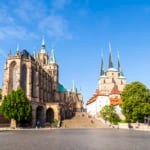 Erfurt : A Scenic City at the Heart of Thuringia in Central Germany

Erfurt is the capital city of the state of Thuringia in Central Germany. With a population of about 500,000. Erfurt is considered the larges... 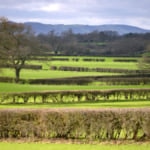 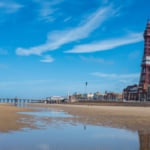 Blackpool is one of the Lancashire towns located in North West Britain on the Irish Sea. It had a population of 149,158 in 2017. The locatio... 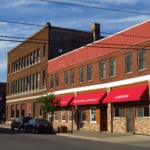 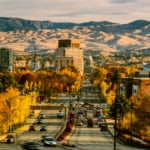