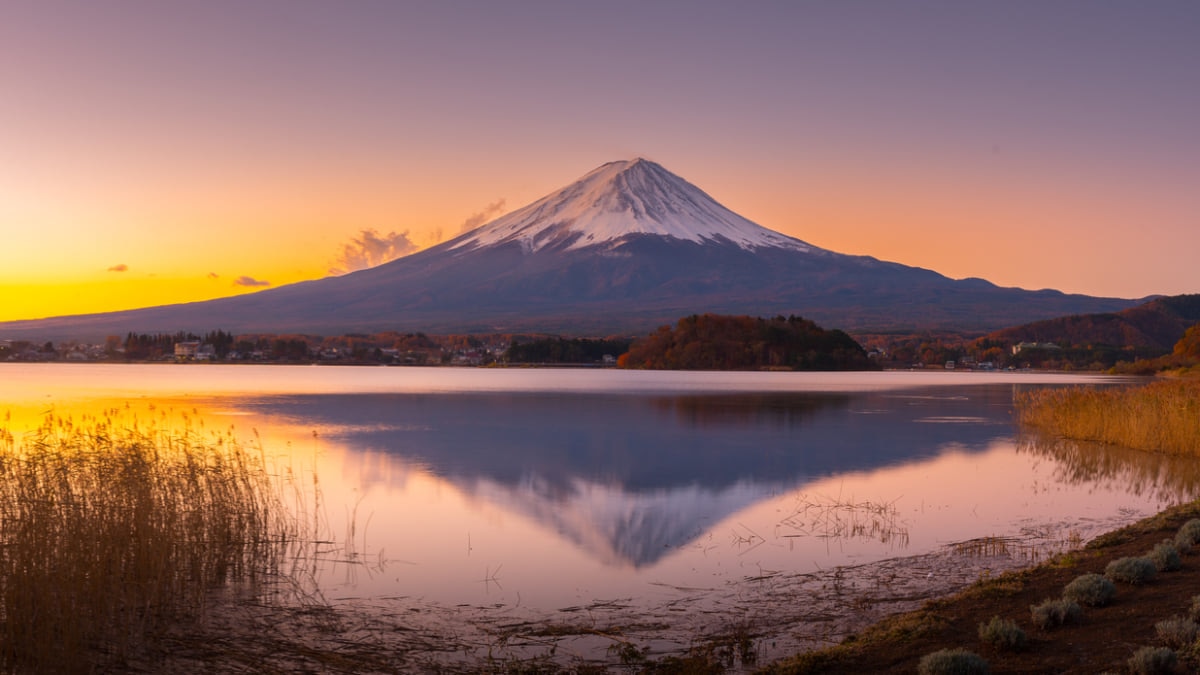 Initial plans for a new railway climbing up most of Mount Fuji has been approved by officials this week. Local government officials of Yamanashi Prefecture held a meeting discussing major details of the project, which were approved to continue in more detail. The railway will travel from the foot of Mount Fuji up to the 5th Station

The 5th Station is where most visitors start their ascent of Mount Fuji, located over halfway up the mountain. Currently those wanting to get there need to take a bus or drive there. The main 5th Station also has a number of restaurants and shops, popular with those who want to visit Mount Fuji without the tiring climb to the top. 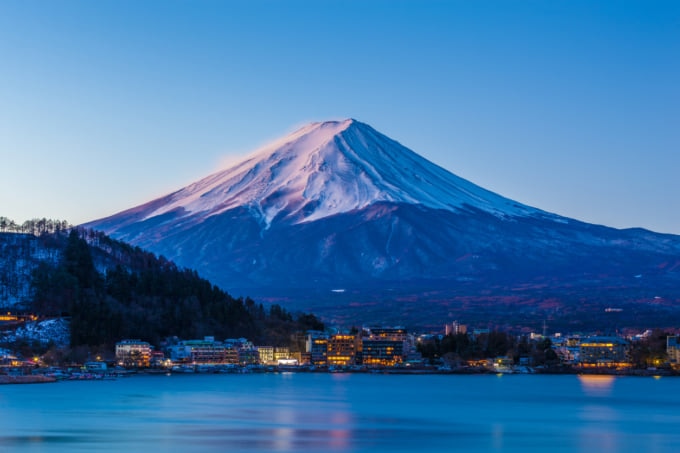 Current plans suggest to use the Fuji Subaru Line, a toll road which traverses up to the 5th Station, as a base for the mountain railway.

Building a railway that can take passengers up Mount Fuji has often been the subject of debate but no concrete plans have been discussed and approved until now. There was even a plan in the 1960s to build an underground tunnel to take passengers to the summit of Mount Fuji. Govenor of Yamanashi, Kotaro Nagasaki announced they would create a plan for the railway within two years back in 2019.

The Mt Fuji railway project is still in early stages and will need to iron out several details and issues before it can continue.

Unfortunately for frugal travelers, usage of the railway may come with a high price tag at 10,000 yen for a round-trip fare, about four times the price of a bus ticket.

Not all officials were in agreement about the railway line however, Shigeru Horiuchi mayor of Fujiyoshida said he was fundamentally opposed to the plan, doubting whether the railway was necessary.

The government hopes the railway will ease traffic traveling to the mountain along with increasing tourism during the winter period when climbing up Mount Fuji is strongly discouraged due to safety concerns. 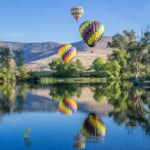 5 Fun and Exciting Day Trips to Take from Los Angeles

For a first-time visitor, there are ample things to do in Los Angeles. An energetic city in the south of California, most people know of LA ... 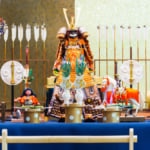 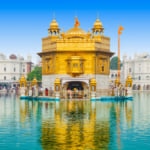 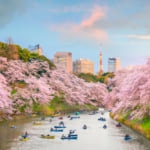 One of the most famous cherry blossom festivals in Japan has been cancelled due to the COVID-19 pandemic for 2021. Chiyoda City Tourism Asso... 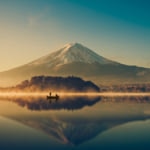 One of the most famous mountains in the world and a symbol of Japan, Mt Fuji is often a top priority for visitors coming to the country and ...