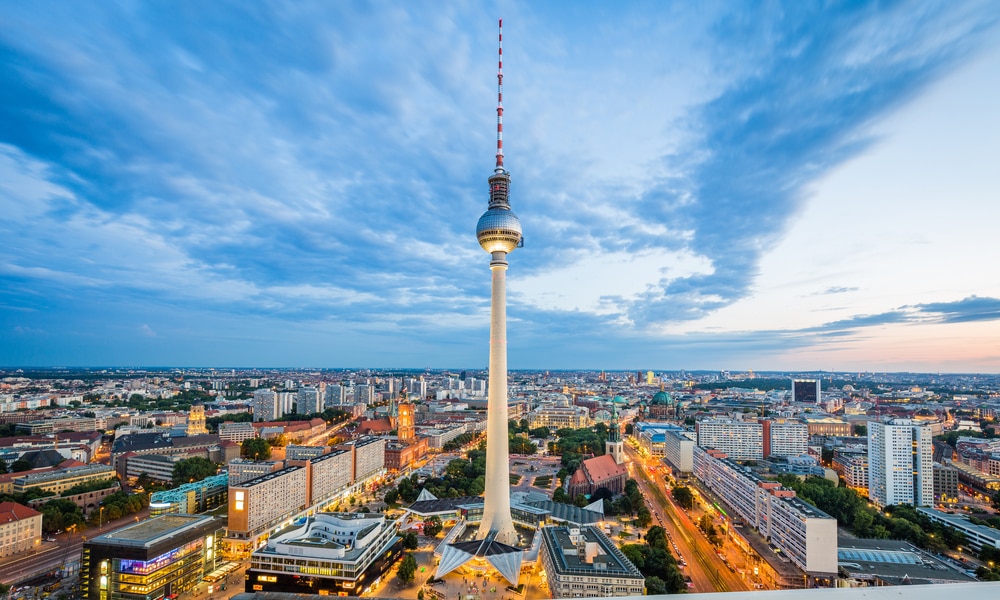 Germany offers a perfect mix of scenic forests, rivers, mountain ranges and beaches along the North Sea. The country is particularly famous for its Oktoberfest celebrations, Christmas markets and the nation's colorful history. When taking a trip to Germany, here are some of the sights you shouldn't miss out on. 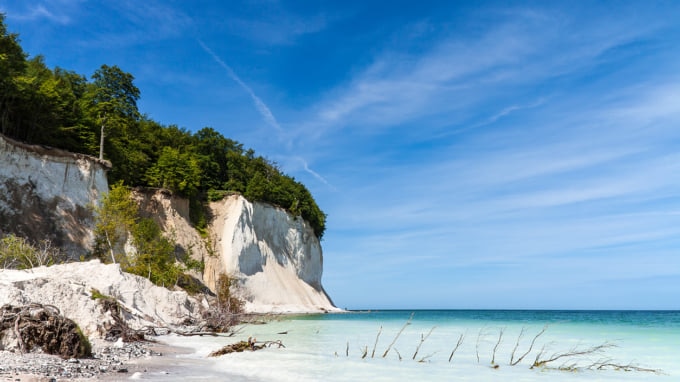 A seaside escape doesn't usually come to mind when picturing holidays in Germany, however Rugen Island offers beautiful beach-side resorts along the coast of the Baltic sea. The scenery here is also stunning with its towering chalk walk cliffs and lush green forests dotted around the Jasmund National Park. The island is easy to access thanks to a bridge linking it to the mainland through Stralsund. 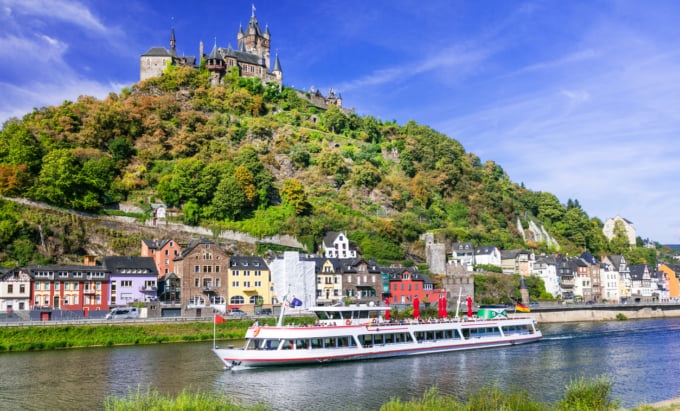 The most famous stretch of the iconic river Rhine, the valley is full of historic castles, picturesque towns and rolling vineyards. Also known as the Rhine Gorge due to the steep sides of the bank along sections of the river, this 65 kilometer long part of the river is best explored by one of the many river cruises available, while stopping at some of the beautiful sights along the way. 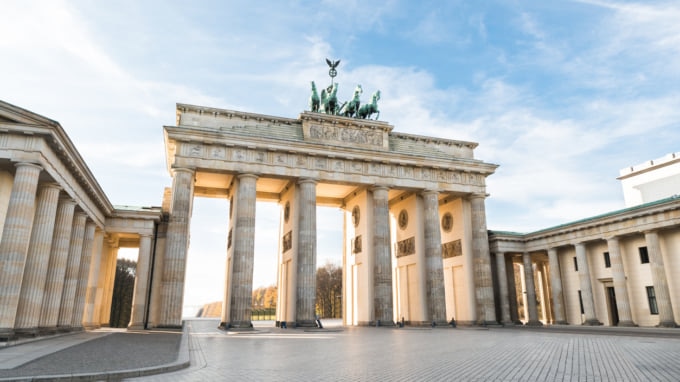 One of the most iconic structures in the German capital, the huge Brandenburg Gate was built in 1791 for King Frederick William II. The gate is one of the most architecturally rich marvels in the world with a four-horse chariot on its top and six huge columns structure that makes a breathtaking 5 lane passage to the city. During royal times, four out of the five passages were used by the commoners whereas the central passage was reserved for the royal carriages. 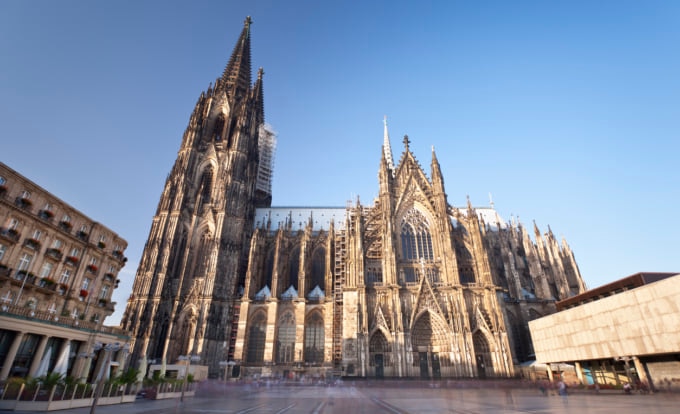 Towering above the city of Cologne, this huge impressive cathedral is the centerpiece for the picturesque city of Cologne. Construction first started on the building in 1248 but with its grand designs and cost it wasn't until 1880 until it was completely finished. Rising 157 meters in height, the cathedral was once the tallest building in the world for ten years after it was finished. 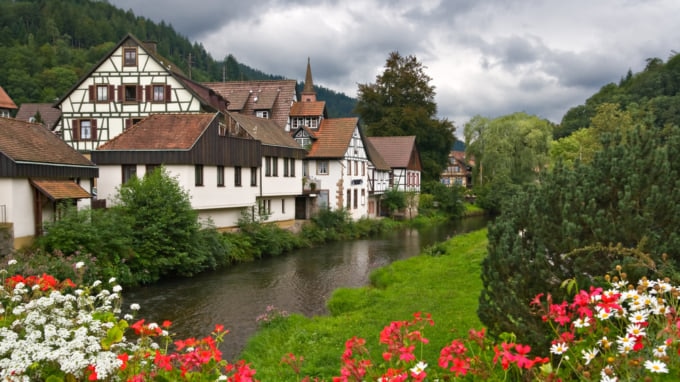 For those who love hiking and nature, Germany's Black Forest is heaven on earth. Spread over 160 kilometers and full of dark, dense forest, deep valleys and mountains, the Black Forest is a paradise of wilderness. Make sure to reserve some time to explore some of the picturesque fairy tale like towns dotted around the national park. The area is also well-known for its abundance of spa resorts and relaxation facilities. 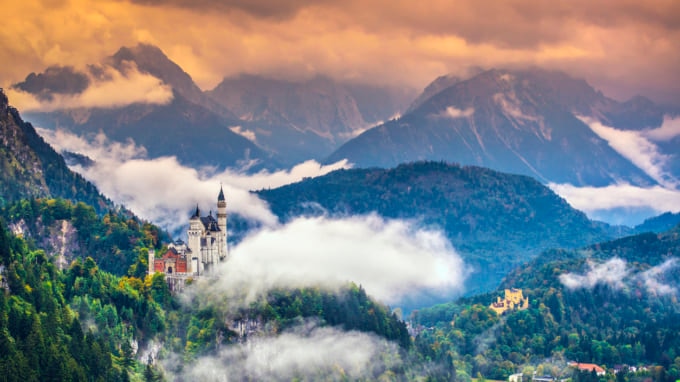 One of the most beautiful and magnificent castles in the world, Neuschwanstein is famous for being the inspiration behind the magical Disneyland theme park castles. The castle was built at the end of the 19th century by order of King Ludwig II when the area was known as the Kingdom of Bavaria. Perched on a rugged hill right in the south of Germany, the castle offers stunning views into the valley and landscape below. 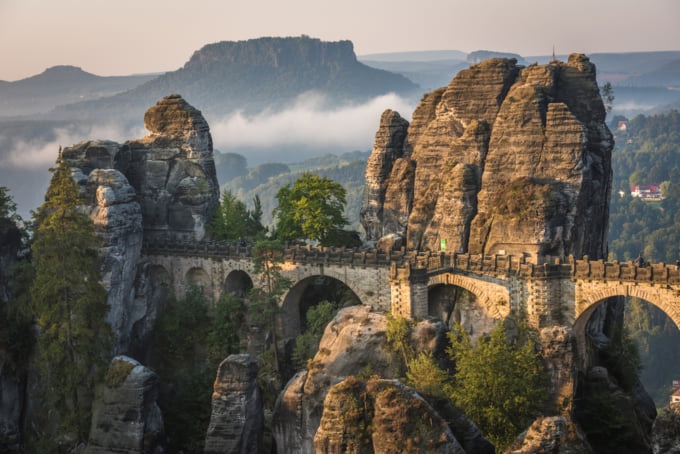 One of the most unique landscapes in Germany, Bastei is a series of rock formations that rise up like stone towers throughout the Saxon Switzerland National Park. The region is known for its rocky mountainous landscape hence why it's often compared to Switzerland, with its similar picturesque mountain scenery. Honestly Bastei is in a league of its own however, you won't find anywhere else in the world with this incredible rocky backdrop. 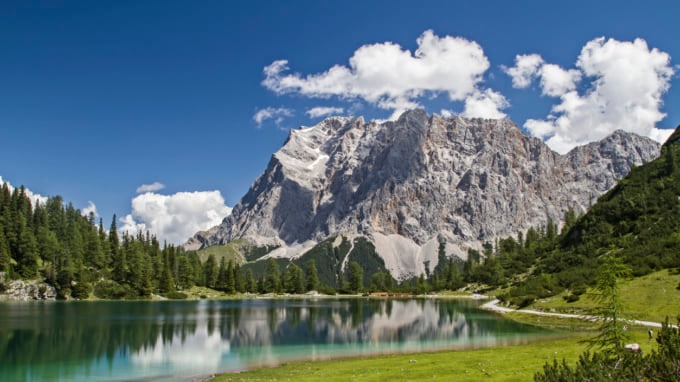 Zugspitze is a part of the Western Mountain range in Germany and is a spectacular sightseeing spot with many steep valleys and rugged peaks. There are two ways to reach the Eastern Summit, the cog railway or the cable car, both with equally stunning views. 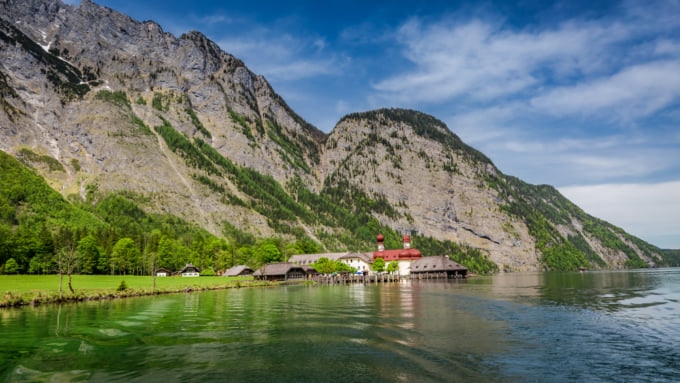 Also known as the King's Lake in English, the Konigssee is a beautifully picturesque site of natural beauty in the Berchtesgadener National Park. The lake is particularly famous for its perfectly clear waters and is said to be the cleanest lake in the country. The lake is best explored by either hiking on one of the many walks around the vicinity or by taking one of the electric-powered boats that travel around the lake.

These are some of the iconic sites in Germany that make it such a tourist’s paradise. If you are planning to take a trip to Germany take note the best weather conditions are during Spring and Autumn usually in the months of May and September. 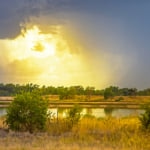 Dubbo is a beautiful historic city in New South Wales, Australia and it graces across the Orana Region. It is also the most populated area a... 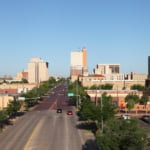 Lubbock : Immerse in the Magic of Music, Art and Outstanding Cultural History

Lubbock is a city in north-west side of Texas and is famous as birth place of musician and artist Buddy Holly. The city is a celebration of ... 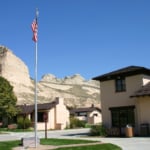 While in Scotts Bluff you can engage in several activities that may be expensive. Some of the budget-friendly activities to hop into include... 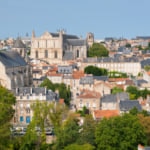 On the banks of the Clain River, in the Poitou-Charentes region, Poitiers is a city with important historical heritage, with a history datin... 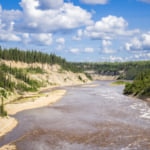