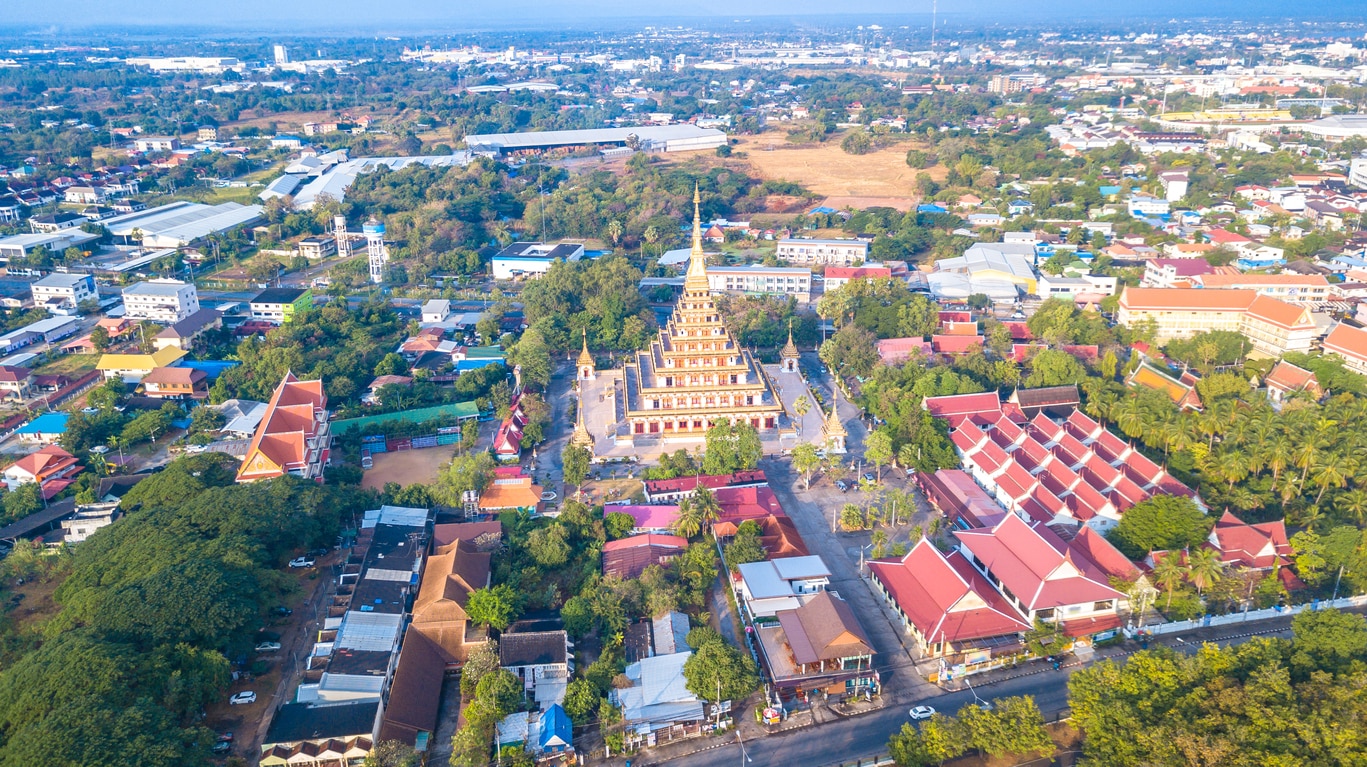 When you are sightseeing in amazing Thailand, you should consider visiting Khon Kaen, one of the four cities of the Isan region in the country. Khon Kaen is rich in history and culture, as seen on their attractions. On this article, we are going to identify ten of the best sightseeing destinations in Khon Kaen. 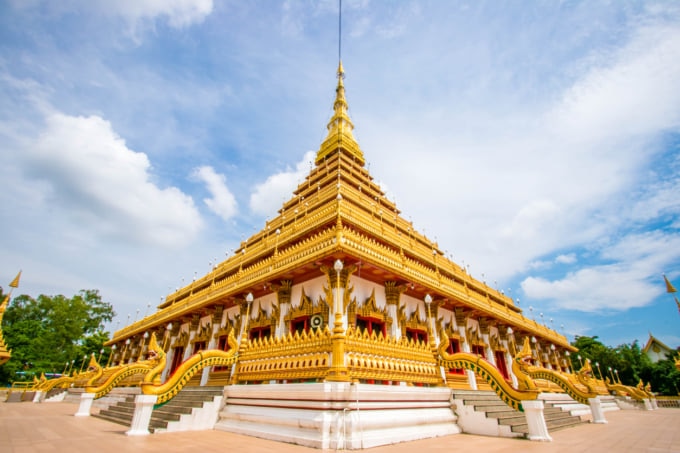 One of the most prominent and most stunning sightseeing destinations in Khon Kaen is the Wat Nong Wang. This structure is considered as the most famous temple that could be seen in Khon Kaen, specifically in the southern portion of the city. Wat Nong Wang is noted for having 9 floors which show the richness of tradition, culture, and history among the locals of Khon Kaen, specifically the Buddhists and the monks. Each of the floors has a balcony where sightseeing tourists could witness floor mosaics that represent different animals. 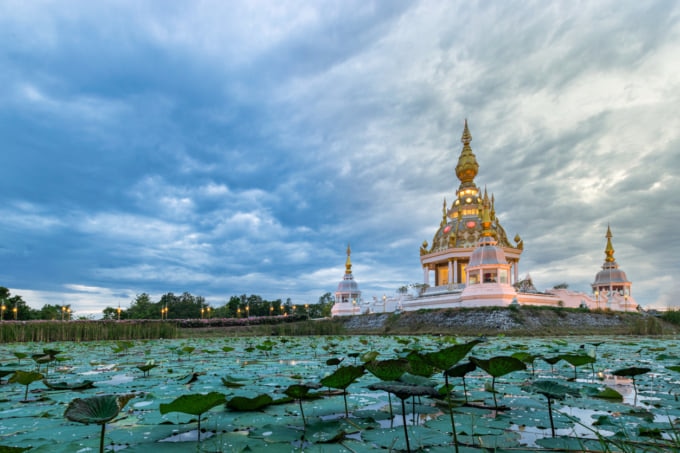 The second attraction that you could go for sightseeing in Khon Kaen is the Wat Thung Setthi. This is a temple that is characterized by its gold and blue exterior, a distinct combination that is different from the usual gold and red colors of the other temples. When sightseeing around Wat Thung Setthi, you will be able to see beautiful white statues that are positioned all throughout the temple. The glass work is also a thing to marvel at. With the different stunning elements that make up the temple, you will surely enjoy sightseeing here.

The Wat Pa Thamma Utthayan is another temple that you could visit when you are sightseeing in Khon Kaen, Thailand. The temple is noted for being a peaceful and calm pace, making it great for meditation and prayer. When sightseeing at Wat Pa Thamma Utthayan, you will be amazed to find a lot of hidden gems throughout the temple, from buddhas and temples to trees that offer shade. There are also various statues of different figures that could be found around, so you should really have to go around the temple to enjoy it. 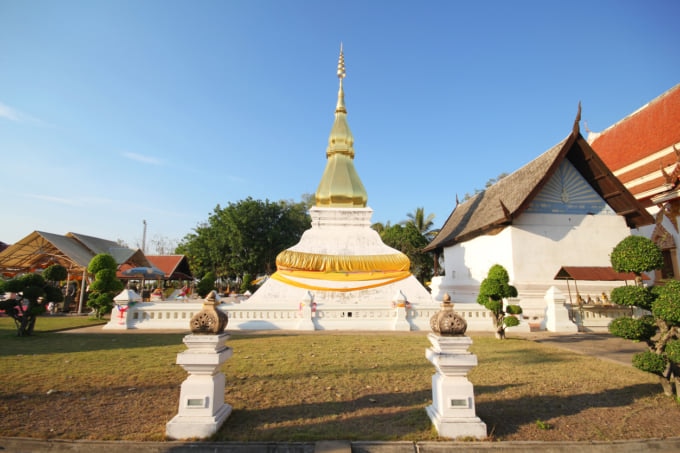 The Khon Kaen National Museum is an excellent sightseeing destination that could be found in Khon Kaen. Established in 1972, the museum is home to exhibits that are anchored towards art, history, and archeology of Khon Kaen and the rest of Thailand. The exhibits inside this national museum include artifacts from the prehistoric period (including utensils and rituals), the Dvaravati culture, Khmer culture, the evolution of art in Khon Kaen, and traces of the way of life of the people of Khon Kaen, among others. 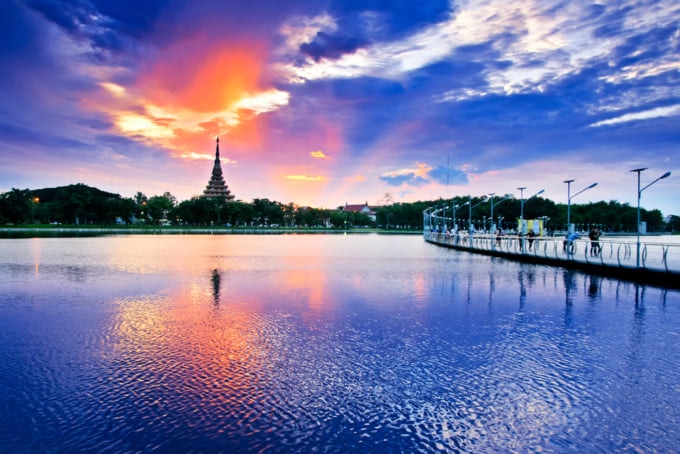 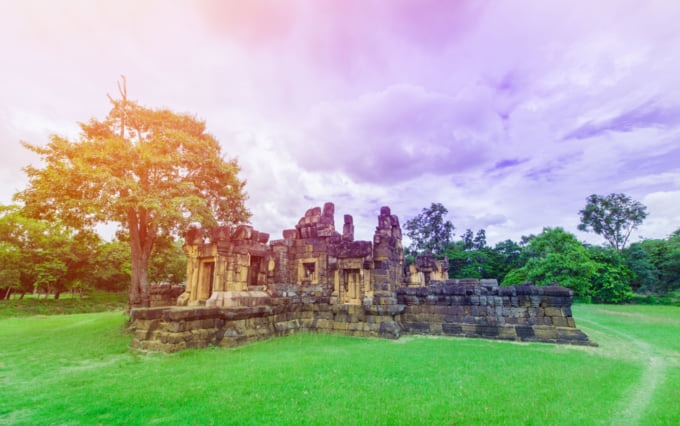 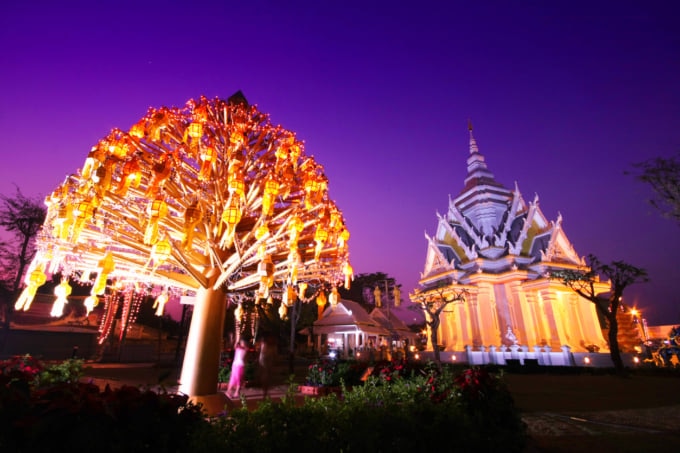 The Shrine of City Pillar is another religious structure that could be found in Khon Kaen. It is situated between the Central shopping center and the Pullman's hotel. Like with other cities in the country, the Shrine of City Pillar would represent the center of the city. Historically, it has been said that a former governor of Khon Kaen and a famous monk placed a stone with some inscriptions there. Being a religious monument, a lot of people go here to pray, but it still is a great sightseeing destination in Khon Kaen.

The Phu Pha Man National Park is a national park that could be found near Khon Kaen in Thailand. This park serves as the home to waterfalls, caves, and steep cliffs. One of the most notable attractions within the Phu Pha Man National Park is the Klang Khao cave which is noted for its bats. Other parks caves within the national park would include formations of stalactites and stalagmites. The Lai Thaeng cave, in particular, is home to various rock paintings that could be traced back up to 2,000 years. 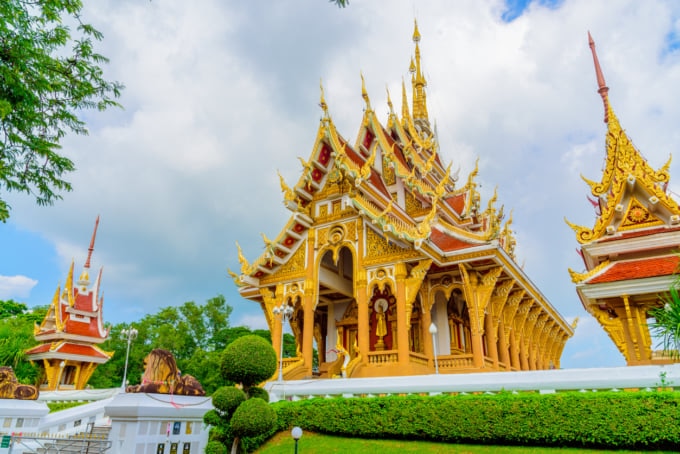 Our final sightseeing destination in Khon Kaen is the Wat Pa Saeng Arun. It is noted for its mixture of the central region and northern Isan architectural designs. Its peak is made up of pure gold and it stands 60 meters above the ground. The Wat Pa Saeng Arun comprises of 52 posts, three doors, and 14 windows. The roof has been covered with orange-red color that has been styled like traditional Thai design. Its grandeur and its scenic view makes this one of the best sightseeing attractions in Khon Kaen.

Due to its brilliance and grandeur, Khon Kaen is truly worth visiting. Being rich in culture, history, and tradition, this city has proven itself to be one of the best sightseeing destinations in Thailand. So if you are in the country, you really should consider going to Khon Kaen. 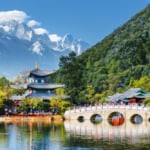 6 Incredible Places to Visit in Yunnan: The Southeast Asian Province of China

Nestled in the south of the country bordering Laos, Vietnam and Myanmar, Yunnan shares various traits with its Southeast Asian neighbors inc... 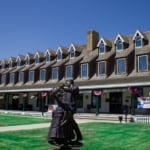 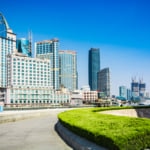 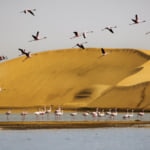 In the SouthWest coast of Africa along the Atlantic Ocean lies the major port of Namibia, Walvis Bay. The city derives its name from the Afr... 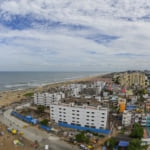