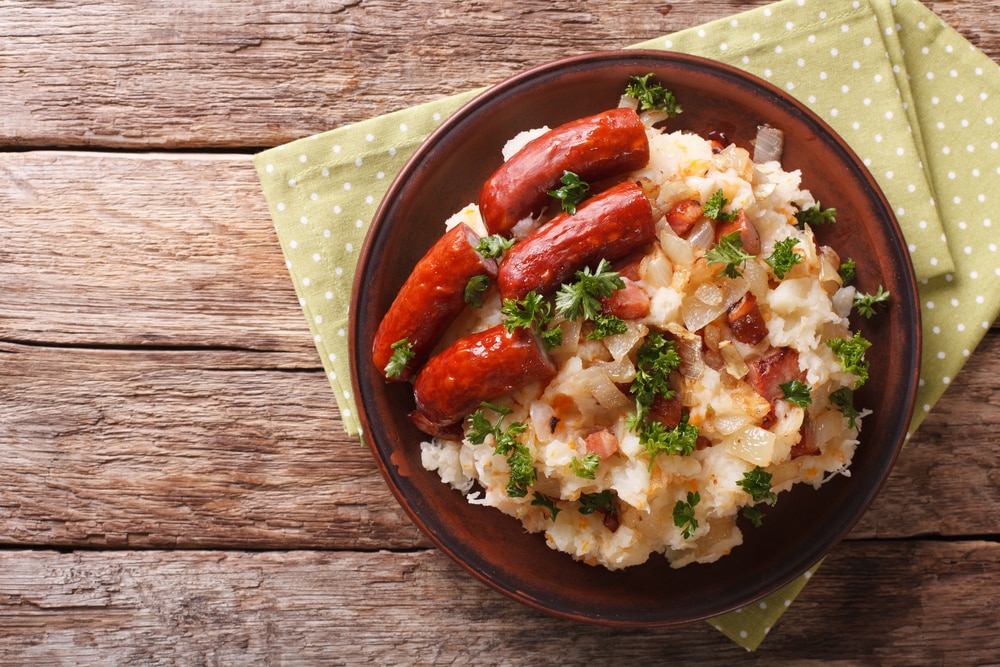 Often shadowed by its neighbors of France and Germany, Belgium sees relatively few tourists in comparison, most of which know nothing about its cuisine. With a mix of culinary techniques and ingredients influenced by France, Germany and the Netherlands, Belgium has a unique restaurant scene, with a number of delicious dishes you won't find outside its borders. 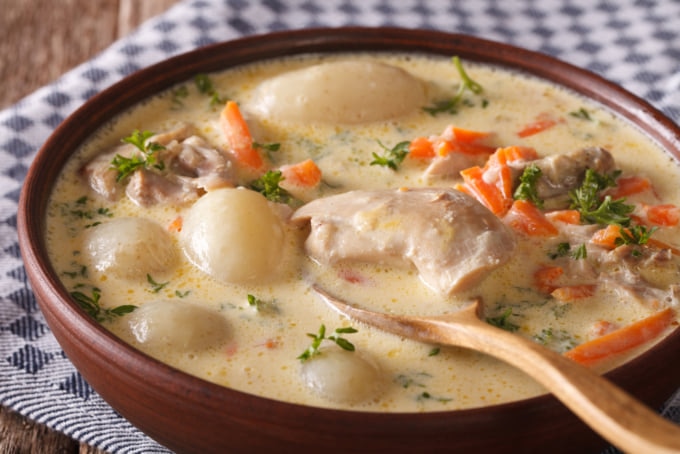 A creamy chicken stew, waterzooi is the nation's ultimate comfort food, especially on cold winter days. The base of the soup is made with egg yolk, cream and vegetable broth which is cooked with a variety of vegetables such as leek, potatoes and carrots. Although fish was once the main ingredient of this dish, nowadays it's more common to find waterzooi made with chicken and is just as delicious. 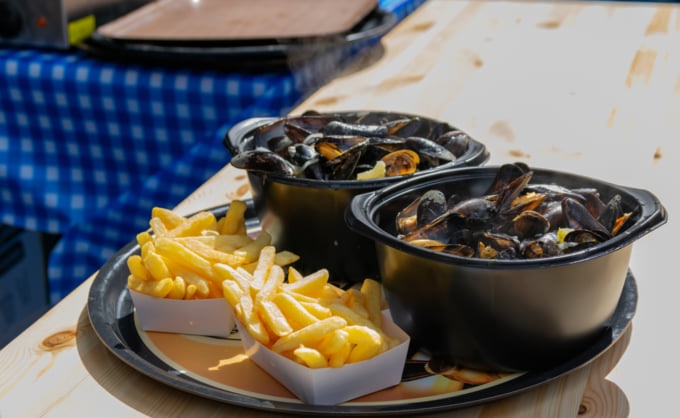 Simply 'mussels and fries', this straightforward Belgian dish is one of the country's favorites. Mussels are cooked in a white wine and herb sauce and often served in a bucket, to the delight of most hungry diners. The dish is also highly popular among tourists, but don't let that put you off, it's delicious almost anywhere in the country. 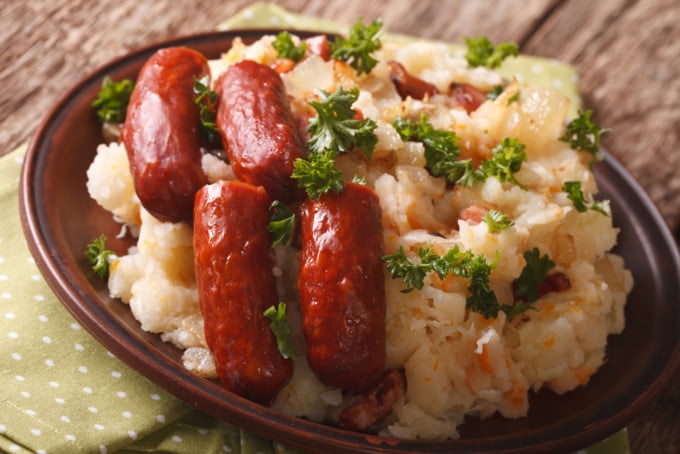 A mix of mashed potatoes and often carrot and leeks, stoemp is also usually made with butter and cream giving it a richer, more comforting taste. It's often used as a side dish to many Belgian meals but is also regularly eaten with grilled sausages as a main meal. 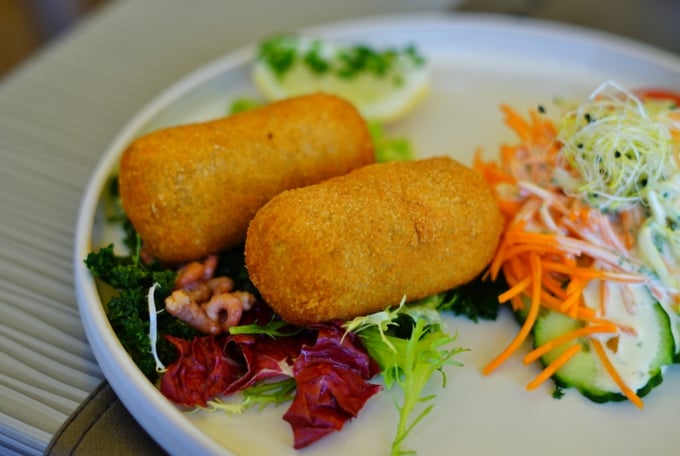 Croquettes are popular in both Belgium and the Netherlands, with the former having a fondness for those made with shrimp. A thick bechamal sauce is mixed with the small local 'grey shrimps' and coated with flour, egg and breadcrumbs to be deep-fried. While it might be far from something for those on a diet, the creamy shrimp filling goes perfectly with the crispy deep fried exterior. Hailing from the Flanders region of Belgium, paling in't groen is translated to 'eel in green' and is quite literally that. A mix of a number of different herbs is used to make the sauce which is used to cook the eel in until soft, often adding in butter and onions. You'll find this dish offered at fishmongers around the country, especially towards the north of Belgium along with at various restaurants. 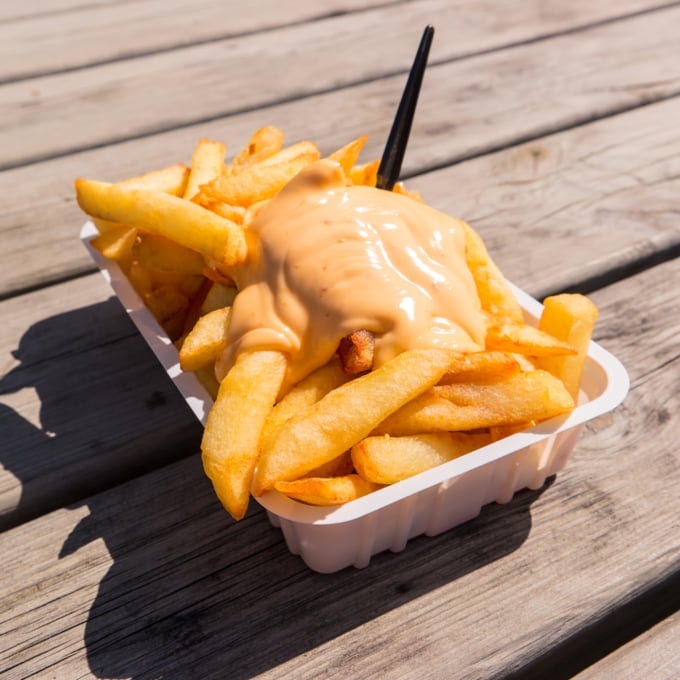 Although hugely popular all around the world as 'French fries', most locals will tell you this popular way of frying potatoes originated in Belgium. Snacking on fries while walking around the streets is a must when in the country. Here they're fried twice to make them extra crispy and served with a variety of sauces to choose from. Regular boring ketchup is not so common here, most people tend to eat them with mayonnaise or some flavored variant like andalouse sauce. 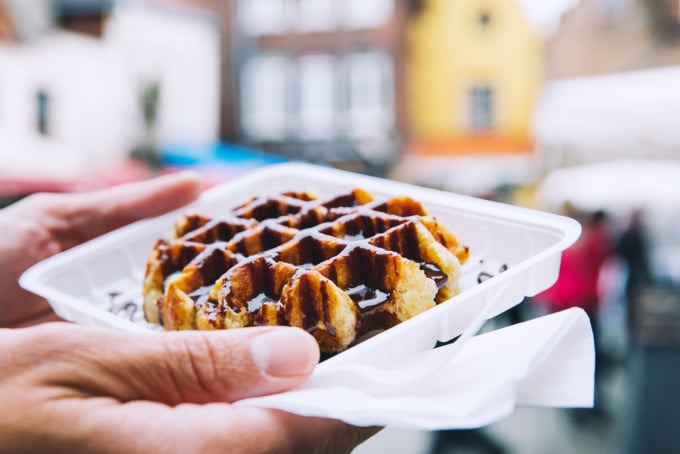 The nation's most famous culinary creation, you've probably tried Belgium waffles before, but they're not quite the same as those freshly-made in their country of origin. For the uninitiated, the waffles here are thicker and lighter than their American counterparts. They're also not referred to as Belgium waffles but rather according to each regional variant as several places in Belgium have slightly different recipes. One to be sure to try is the Leige-style waffle made with rounded edges and filled with crispy pieces of sugar.

There's much more that meets the eye than just Belgian waffles when it comes to this country's vibrant cuisine, take a trip to Belgium and discover the region's delicious delicacies for yourself. 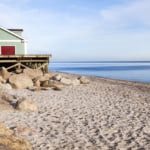 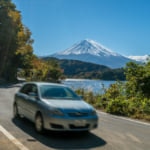 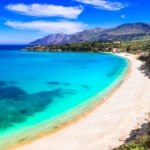 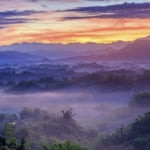 The Top 7 Places to See the Sunrise in Taiwan

Especially popular as a way of welcoming the New Year, sunrise viewing in Taiwan is a beloved pastime. It's no wonder too as there are plent... 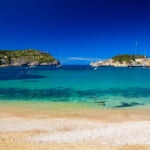