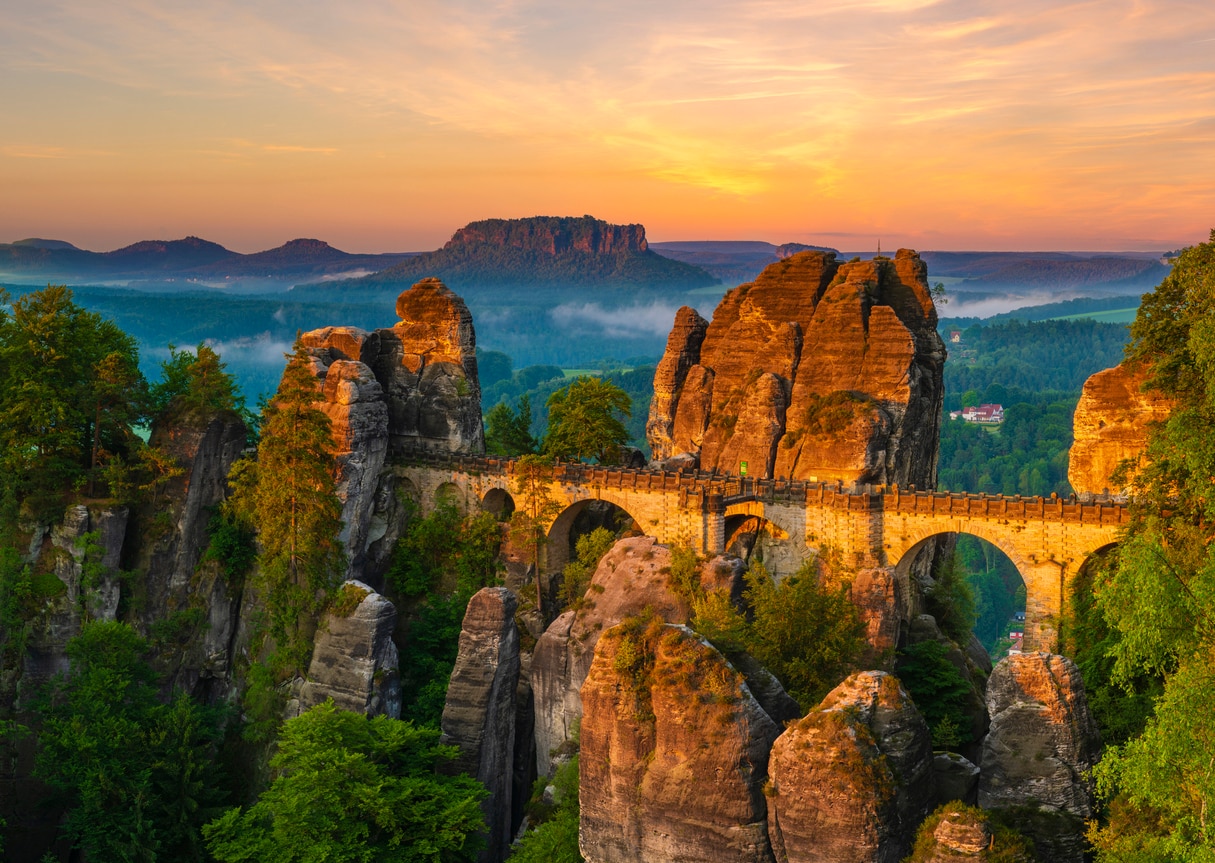 The Eiffel Tower, London Bridge and Rome's Coliseum might all be the most iconic landmarks in Europe, but there's so much more to discover in this beautiful corner of the world. The following places might not be quite as popular among visitors to the region, but they are just as unique and incredible enough to enchant anyone making the effort to get there. 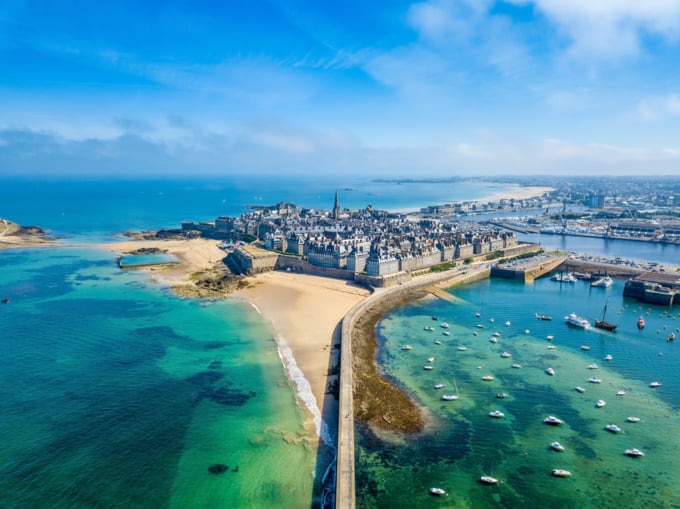 Overshadowed by the popular spot of Mont Saint-Michel further up the coast, Saint-Malo's beautiful cobbled streets and old buildings feels like stepping back in time. The town has a strong historic place in Brittany's naval history along with a beautiful beach and surrounding ocean that's often highly underrated due to it being in the north of France.

The Algarve region of southern Portugal isn't popular for no reason, with some of the most beautiful beaches in the world alongside quaint white-washed villages it doesn't get much more perfect than this stretch of coastline. Although it's hard to compete with the incredible coastal scenery found here, most tourists tend to head to more heavily developed areas in neighboring Spain. 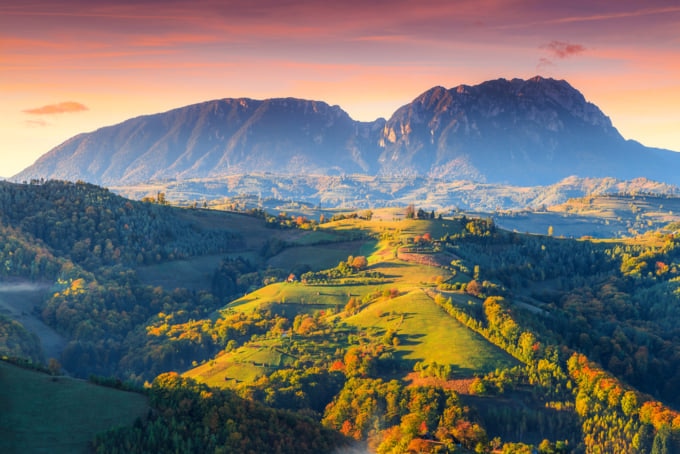 It's about time this fascinating Eastern European nation became a popular tourist destination, still being one of the most underrated areas in Europe. The country is covered in incredible mountain scenery, picturesque villages and castles, but none more so than the region of Transylvania. More commonly known for being associated as the home of vampires, Transylvania is full of beautiful landscape easily rivaling more popular destinations like Italy and Switzerland. Romania is also one of the cheapest countries to visit in Europe, even more so if you get out of the capital of Bucharest to explore the Romanian countryside. 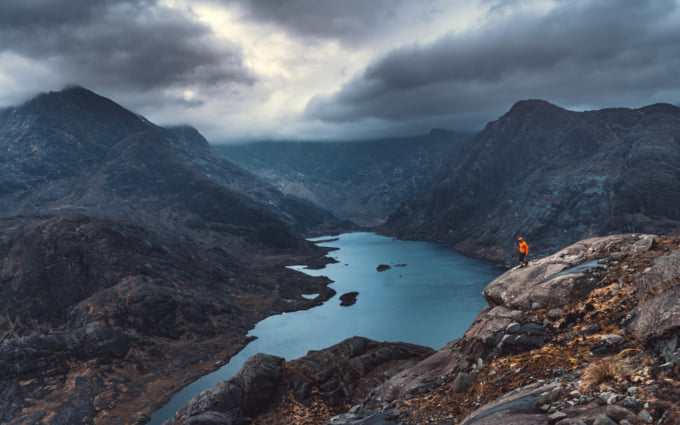 Off the coast of the Scottish Highlands you'll find the Isle of Skye, an island full of dramatic rocky coastline and incredible rising peaks. If you're looking for some of the best scenery the British Isles has to offer then this is it. The island is actually connected to the mainland via a bridge, making it easier than ever to access. Make sure to check out the incredible rock formations at the Old Man of Storr and the stunning landscape of the Cuillin mountain range. 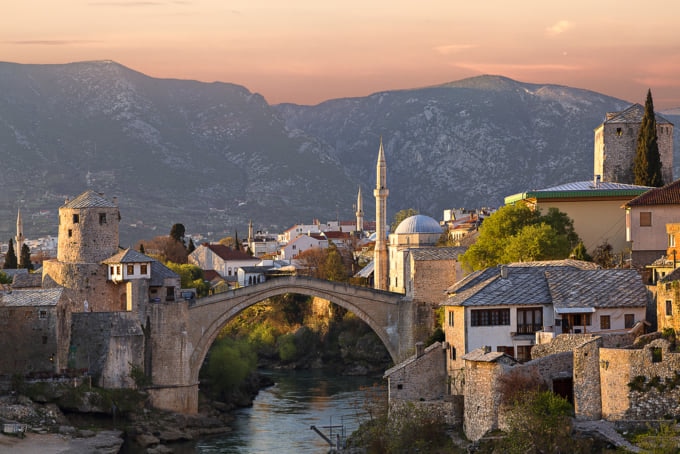 In Europe's highly underrated region of the Balkans, Mostar is a beautiful old-style town full of charming buildings and a fascinating array of architecture stemming from both European and Ottoman influence. Although some of the town was destroyed during the Bosnian War, it's since been rebuilt and restored to its original beauty. Make sure to check out the old Turkish houses and Old Bridge of Stari Most which sits at the center of the town. 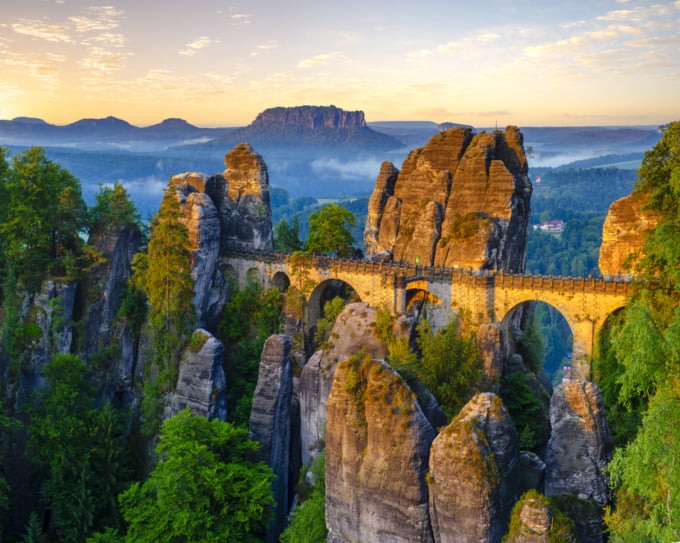 One of the most unique landscapes in Germany, the region is known for its rocky mountainous landscape hence why it's often compared to Switzerland, with its similar picturesque mountain scenery. The area known as the Bastei (pictured above) is in a league of its own however, you won't find anywhere else in the world with this incredible rocky backdrop. 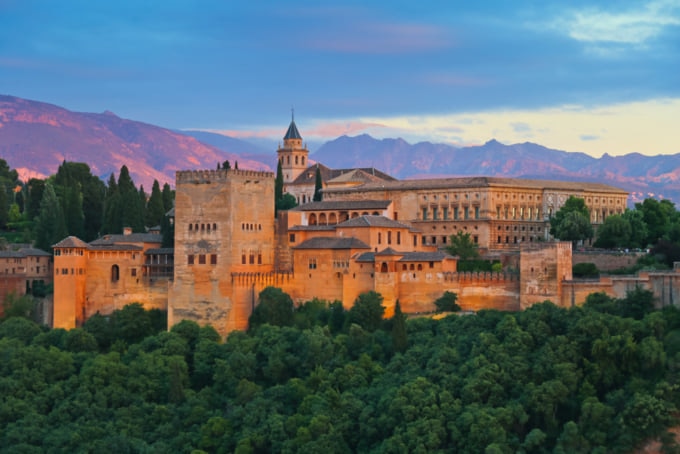 This incredible royal palace in Granada is one of the most picturesque sights in the country and one of the only palaces built by the Islamic Caliphate that's still standing today. The Alhambra was first constructed in the 9th century, the buildings were later renovated to showcase the Sultans' cultural influence and military might. The palace shines as a beacon of Islamic culture where most of the history and influence has been lost. 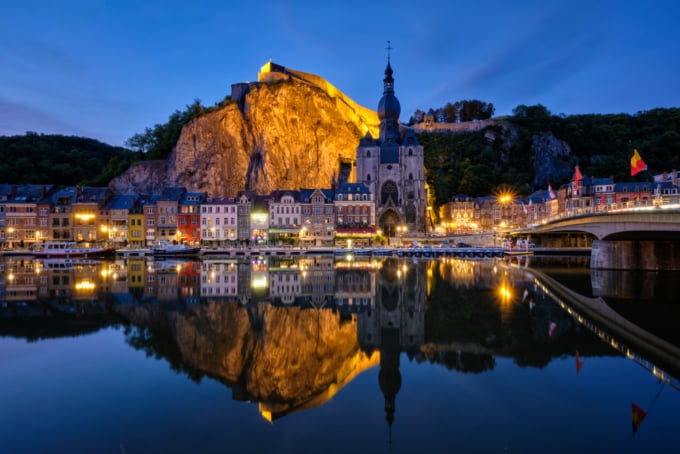 This stunningly picturesque city in the south of the country is full of breathtaking scenery and quaint charming architecture on the banks of the River Meuse. A little far from the main cities of Belgium that are aligned more to the north, Dinant is often overlooked by tourists visiting the country. Those who do make the journey south however are well rewarded. The steep cliffs lining the banks of the river and various historical buildings around the center make for a highly unique urban scenery that shouldn't be missed. Dinant also offers various activities and events such as the quirky Bathtub Regatta, where participants build and race down the river in bathtubs every year on August 15th. 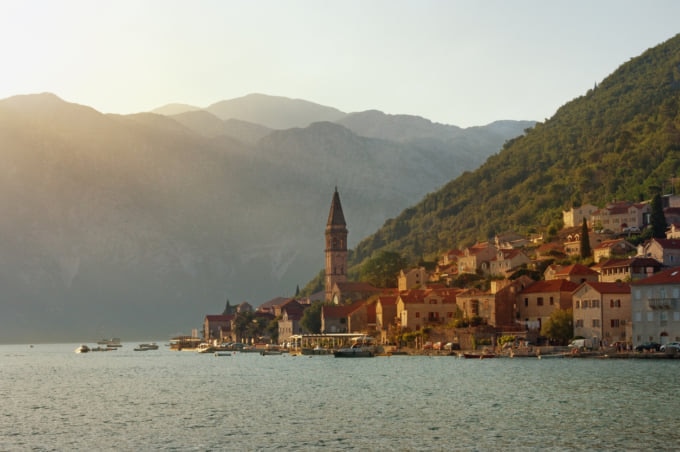 Often compared to Italy’s iconic floating city of Venice, Perast is a small town in Montenegro which houses nearly 20 palaces and 17 churches. It used to be a powerful center of the bay of Kotor, but it’s hard to imagine this now. With only one main street, Perast is really small in size and the fact that it’s dotted with nearly 40 historical churches and palaces is simply amazing to see.

Europe is about so much more than just the big cities that most tourists tend to flock to. Next time you take a trip to the continent, make sure to spend some time outside of the metropolitan areas and head out to the countryside, beautiful coastline or into one of the many national parks the region is blessed with. 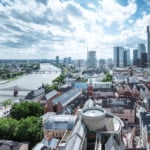 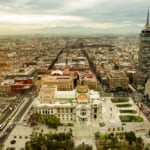 Mexico City is one of the most important and famous cities in Mexico. It is not only the capital of Mexico but also the economic, industrial... 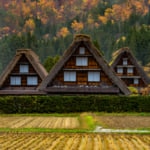 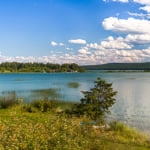 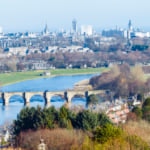 The Top 10 Things to Do in Aberdeen, Scotland

Aberdeen is a port city that lies in the northeast end of Scotland. The city especially important because the Dee and Don rivers meet the No...