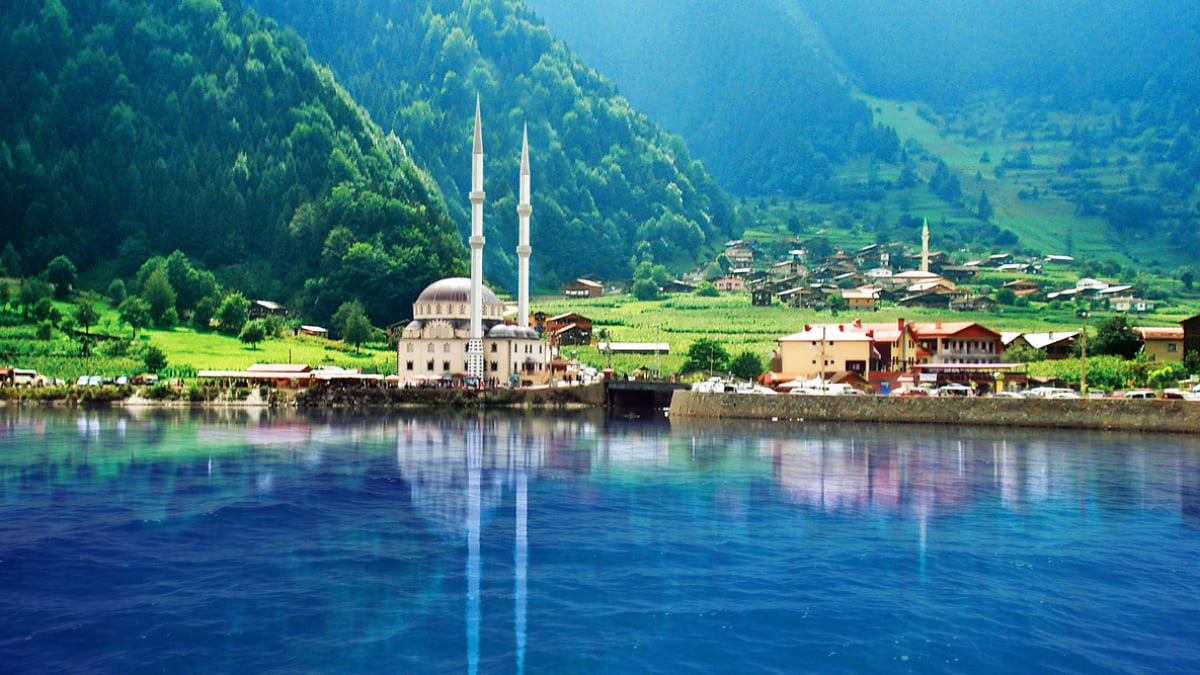 One of the most underrated regions in the world, the Black Sea is mainly frequented by tourists from Eastern Europe and Russia, rarely visited by people living outside of the surrounding region. Full of underrated seaside resorts that circle around the coast and beaches of the Black Sea, this area is perfect for those wanting a beach holiday without a hefty price tag or crowds that are often drawn to popular towns along the Mediterranean. 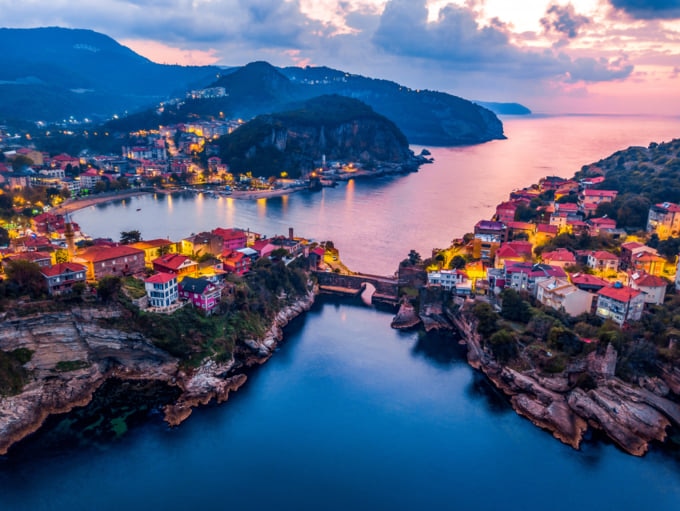 With most of the Black Sea surrounded by Turkey, it's no surprise there's a wealth of beautiful Turkish towns and beaches encompassing this region. Amasra is one of the most picturesque however, with the seaside town sprawled over several islands stretching from the coast. The town has a long history, with several structures dating back to the Roman and Byzantine periods. 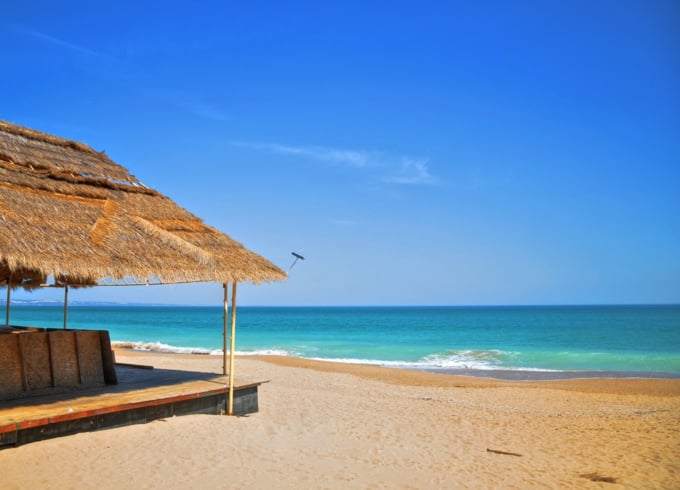 Photo by The World in HDR/Shutterstock

For most people, Bulgaria doesn't usually come to mind when picturing a relaxing summer vacation. However the country has some of the most beautiful beaches along the coast of the Black Sea that are well developed for tourism. Varna is the gateway to Bulgaria's Black Sea coastline and even the city's beach is never really crowded, popular with Bulgarians and some Eastern Europeans, the city rarely sees many tourists from outside the region. For even more peace and quiet, there are numerous beaches and resorts along the coast within a short drive from Varna. 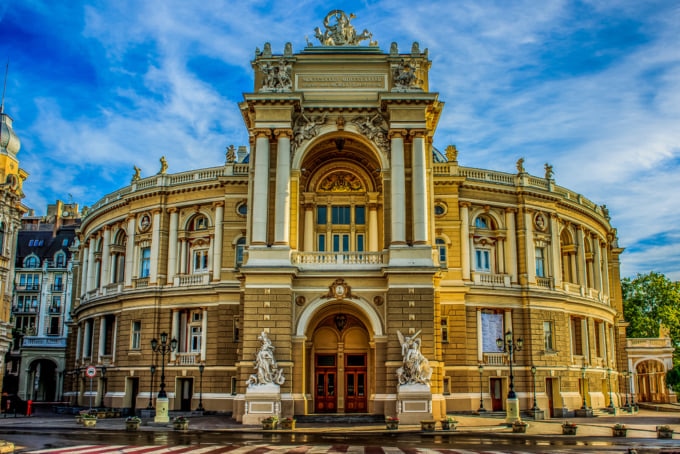 The perfect city and beach getaway around the Black Sea, Odessa dotted beautiful 19th century architecture along with plenty of stunning beaches, a short journey from the city. The city is full of history stemming from the Ancient Greek settlement there in the 6th century BC to the revolutions in the early 20th century, Odessa has been host to a number of historic events. 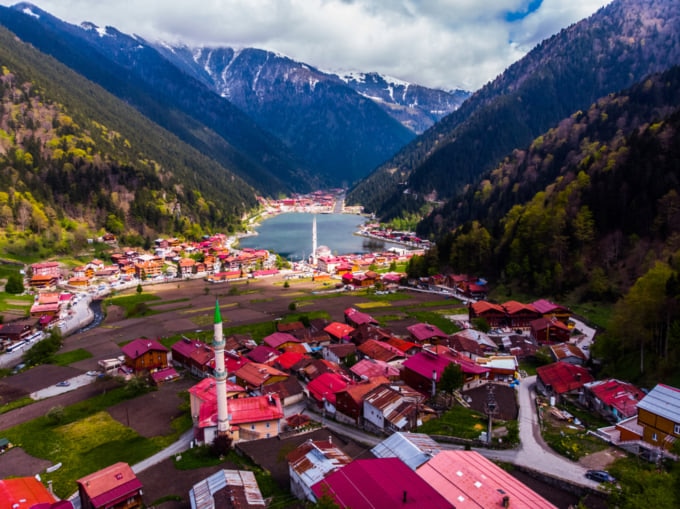 It might not be a seaside town on the Black Sea but Turkey's Uzungöl is spectacular enough to take the short journey from the coast to get here. This stunning lakeside town is set in the midst of a mountain valley with beautiful views of the mountains beyond. Similar to somewhere in the midst of the Swiss Alps, Uzungöl has clear Turkish characteristics with mosques and Turkish buildings dotted around the town. It's also much less popular than similar places in Switzerland, offering incredible scenery and hiking trails without the crowds. 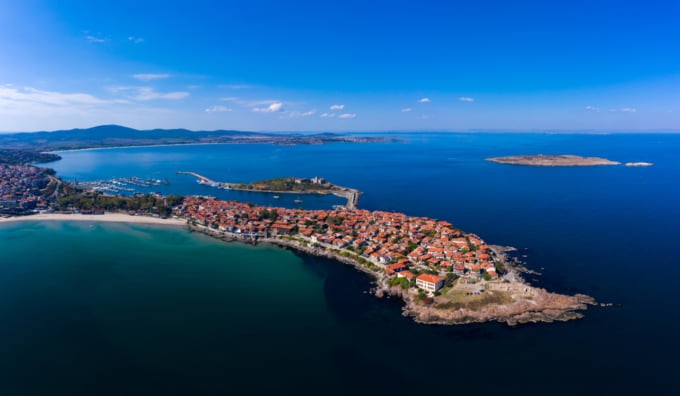 Another of Bulgaria's picturesque seaside resorts, Sozopol is reminiscent of the popular Croatian town of Dubrovnik, which is usually crowded thanks to several TV shows and movies filming there. Sozopol is much less crowded however, mostly frequented by local Bulgarians rather than international tourists. The town itself is beautiful, with its white-washed buildings and orange roofs, along with the beautiful beaches a stone's throw from its streets. From here it's also an easy drive to 'Sunny Beach', Bulgaria's longest stretch of golden sands, an eight-kilometer beach along the banks of the Black Sea. 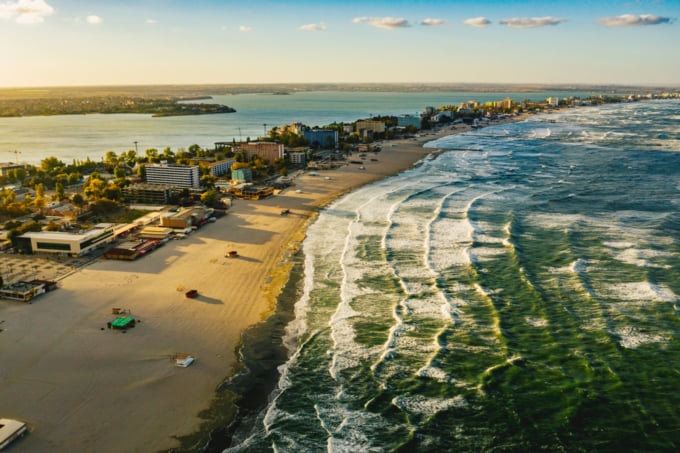 Wedged between the Black Sea and Lake Siutghiol, Mamaia is a long thin stretch of beachfront that extends eight kilometers from the Romanian city of Constanța. For the history lovers, Constanța is Romania's oldest city, dating back to 600 BC. Those that just want to lounge all day on golden sandy beaches can head to one of the many resorts and private clubs that cover the coastal area.

The regions around the Black Sea offer a seemingly endless list of beautiful destinations, beach resorts, historic cities and incredible scenery. If you're looking for a Mediterranean holiday without the price tag, resorts around the Black Sea beaches are much cheaper and budget friendly, some places even distinctively less crowded too. 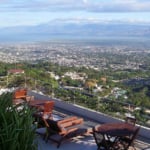 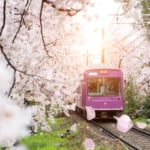 Kyoto is undoubtedly home to some of the most beautiful temples and shrines in the whole of Japan, but there's so much more to do in this be... 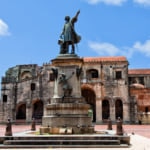 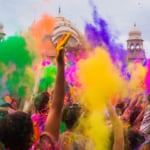 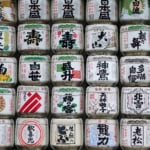 You're finally visiting the Land of the Rising Sun - maybe you're in the midst of planning your trip or already sitting in a bar frantically...