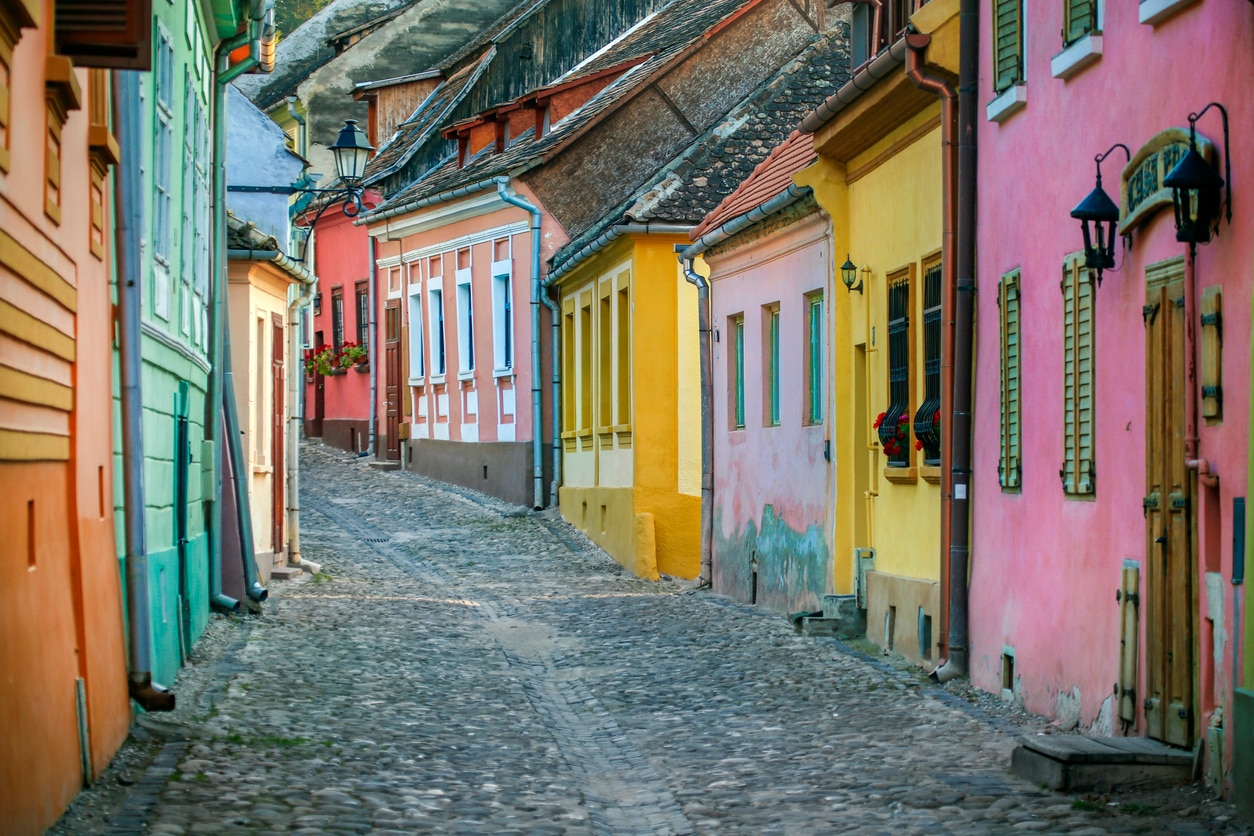 One of the most underrated countries in Europe, Romania is full of fascinating places that most people have yet to discover. Not only does it contain some of the most beautiful landscape on the continent, it's also one of the cheapest countries to travel to. Romania is full of hidden gems and amazing places to see. Here are six facts you probably didn't know about the country.

The World’s Heaviest Building Was Built by a Romanian Dictator 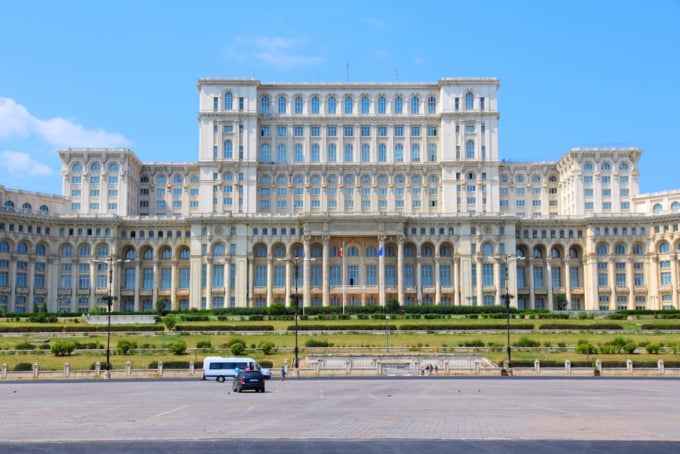 The Palace of Parliament is the second-largest administrative building in the world, the first one being the Pentagon outside Washington DC. To build this mammoth of a building, communist leader Nicolae Ceausescu demolished over one fifth of Bucharest.

The Palace is a whopping 365,000 square meters (3,930,000 sq ft), has 1,100 rooms (most of them empty) and an annual heating bill of a small city, eight underground levels, and a nuclear bunker connected to other government buildings by 20 kilometers of tunnels.

The Guinness World Records recognizes it as the heaviest building in the world, and it’s understandable why. Inside there are 3,500 tonnes of crystal, 480 chandeliers, and 1,409 ceiling lights, while 700,000 tonnes of steel and bronze were used for the doors and windows. With a volume of 2.55 million square meters, the Palace of Parliament casts a shade bigger than the Great Pyramid of Giza. 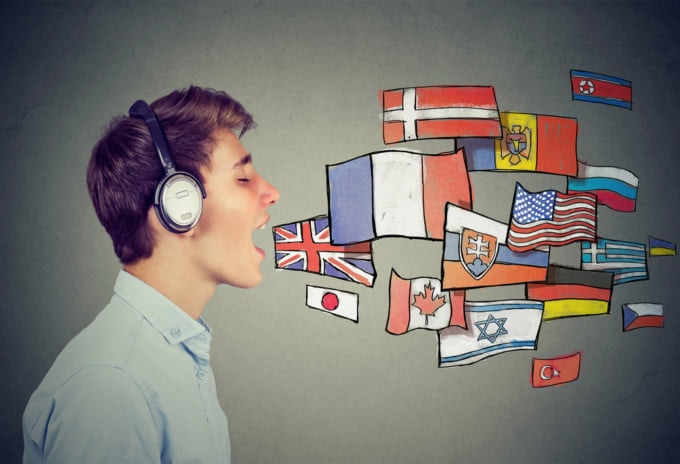 Most people think that the Romanian language is related to Russia or other Slavic languages. But, even though Russia and Romania have a long and intertwined history, Romanian is actually a Romance language. The territory of Romania was once a colony of the Roman Empire, and one of its enduring influences was that of Latin. What makes Romanian unique is the fact that it developed in an area which is predominantly Slavic. The language is closely related to Italian, French, Spanish, Catalan and Portuguese.

The Astounding City of Timisoara 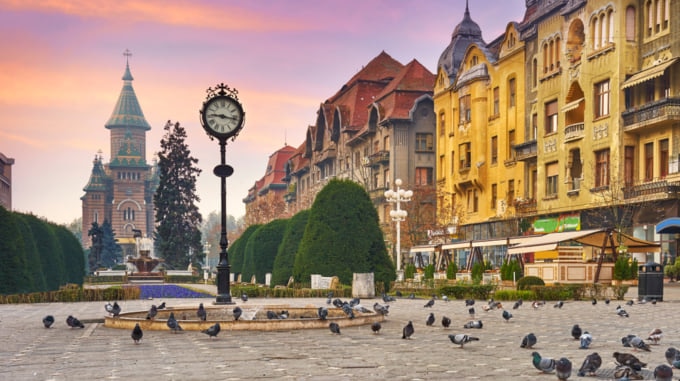 Timisoara is one of the most enchanting and charming cities Romania has to offer. But, did you know that it was also the first mainland European city to be lit by electric street lamps? The town started illuminating its streets back in 1884, which made it the second city to do that in the world, the first one being New York City.

The Habsburg Empire’s first public lending library with reading room was also opened in Timisoara, and the city also had a town hospital 24 years before Vienna. It is even said that Gustaf Eiffel (creator of the Eiffel Tower in Paris) drew his sketches based on one of the bridges in Timisoara. Today, Timisoara is a vibrant metropolis with many cultural and musical events, chic cafés, and lively festivals.

The Last King of Dacia Is Europe’s Largest Rock Sculpture 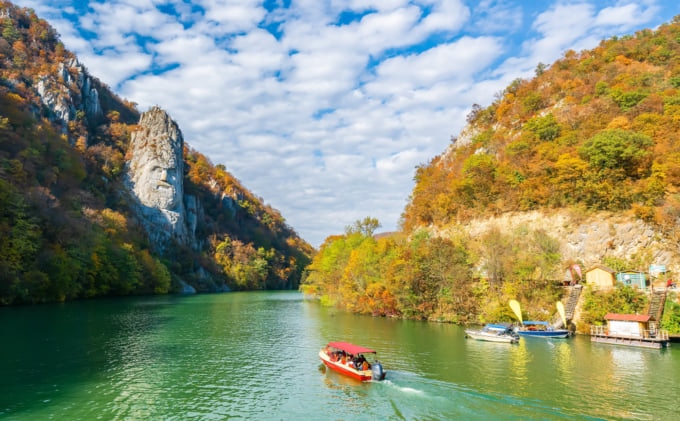 In the south-western part of Romania, along the Danube river, is located a rock sculpture of the last king of Dacia, Decebalus. With a height of 55 meters, this makes it Europe’s most giant rock sculpture, and the only way it can be accessed is via boat.

Romania Is Home to Europe’s Only Gold Museum 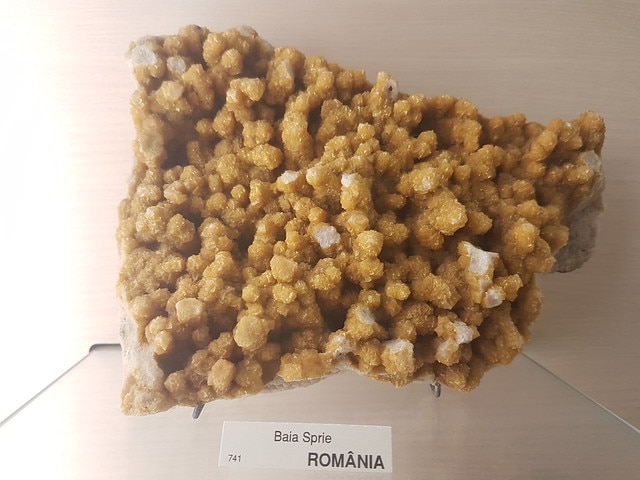 The Mineralogical Collection of Brad, or The Gold Museum, is a unique museum located in the small Romanian city of Brad which displays gold pieces. The museum was founded a century ago and showcased an impressive collection which comprises of over 2,000 gold nuggets from all over the world.

It's Also Home to the World's Most Colorful Cemetery 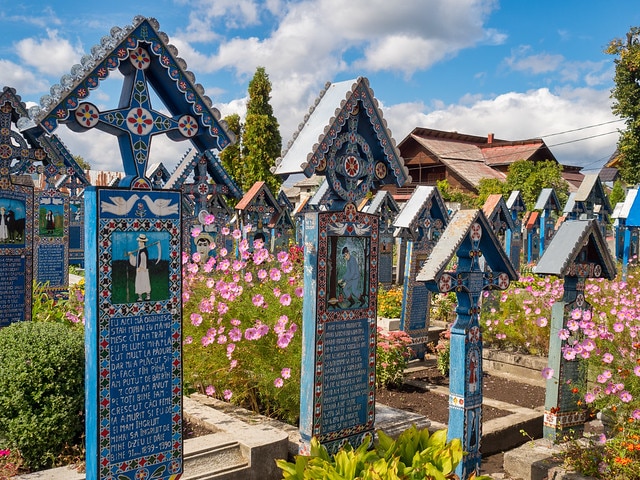 Whoever decided cemeteries had to be so somber? Aptly named the Merry Cemetery in Săpânța, this vibrantly-designed graveyard is said to be a result of the local Dalcian culture which holds the belief that death should be a happy occasion as the soul is ascending to a better life. The tombstones here are inscribed with cheerful paintings and descriptions of the people buried there often using poetry to describe their characteristics or memories from their life.

A highly unique country in Europe, Romania should be much more popular than the actual attention it gets in the world of tourism. 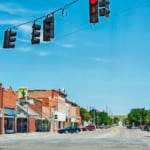 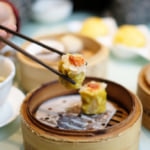 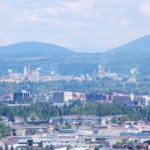 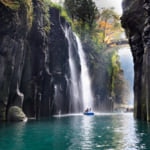 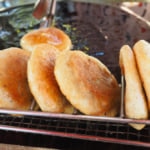 As South Korea's second largest city and main seaport in the country, Busan is a must-visit for any coming to South Korea. While Busan is mo...