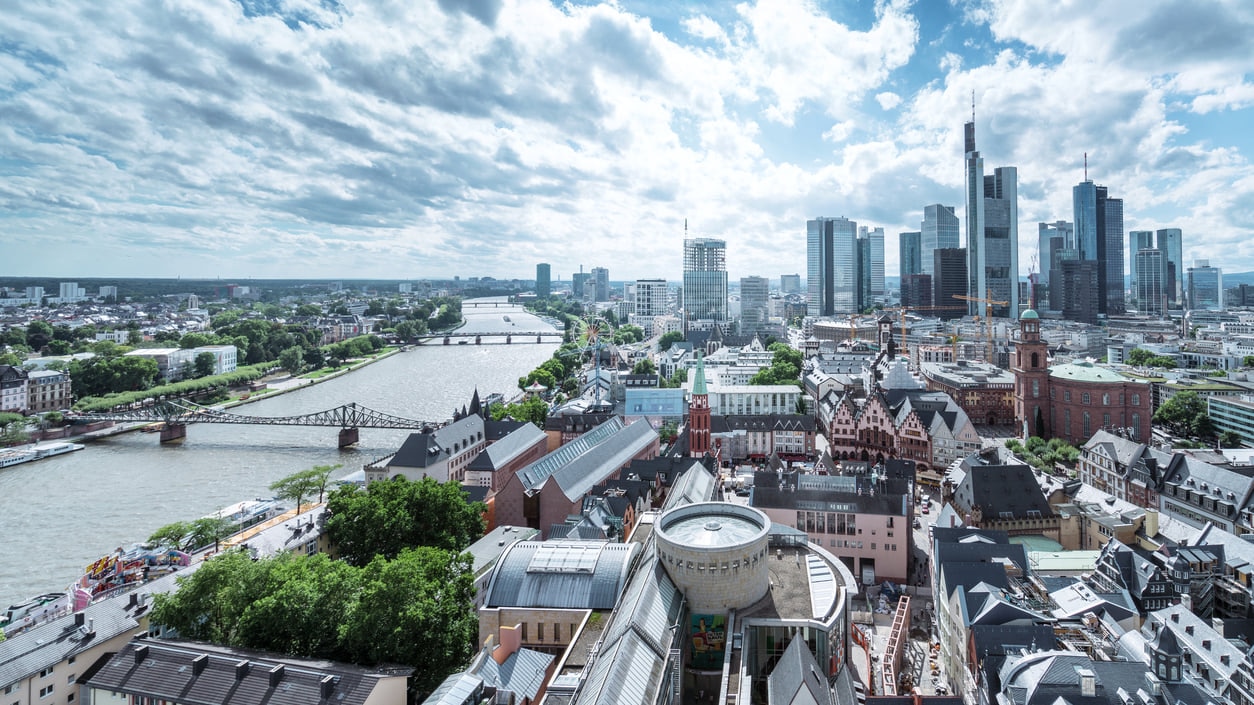 The capital of the state of Hesse, Frankfurt is Germany's economic capital, with a large number of major businesses and financial institutions as well as some fascinating cultural and scientific places too. Frankfurt is famous for high-rise buildings and has the largest airport in Germany. The city has historically been one of the most important cities in Western Europe and often seen as the second capital of Germany. Here are some places you need to check out if you're visiting the city. 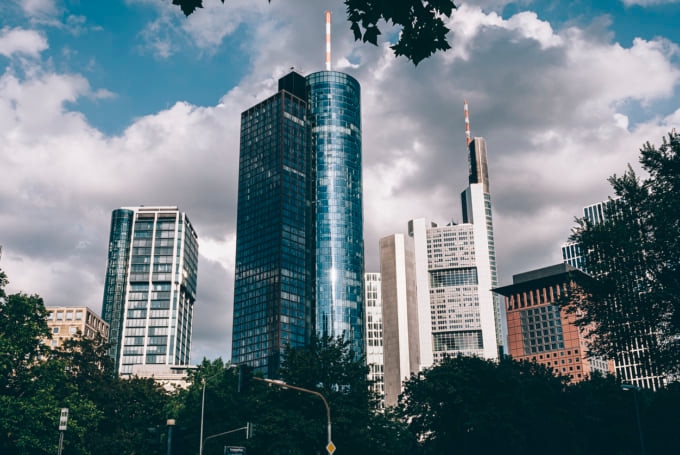 The Main Tower is located in the financial district at the heart of Frankfurt. Opened in January 2000, this impressive structure consists of 65 floors and rises to a height of 240 meters. The top viewing platform offers a beautiful panoramic view of the city and the surrounding area, including across to Frankfurt International Airport where you can watch planes taking off and landing.

2. The Europaturm or The Tower of Europe

The Europaturm, also called the Tower of Europe is one of the most important symbols of Frankfurt's rising economic success, built in 1974. Its height is about 337.5 meters, making it the second tallest building in Germany after the famous Berlin Tower. The tower is used as a radio tower along with providing panoramic views of Frankfurt from its observation deck. You'll also find a restaurant at the top of the tower which allows for stunning views while you dine. 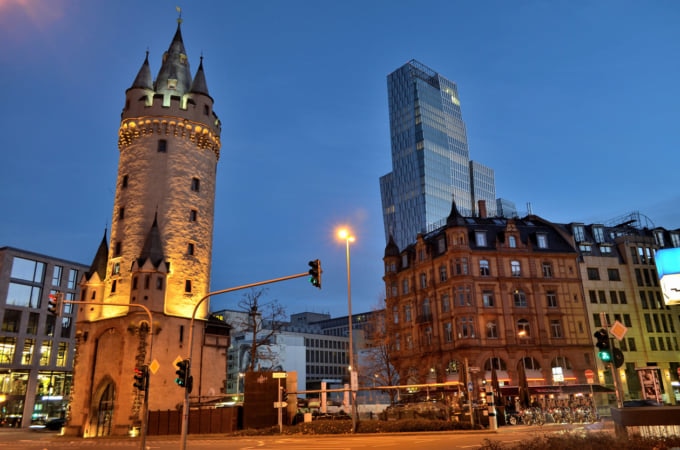 Located in the Old Town and known for its large fort with 42 guard towers, the Eschenheimer Turm is the most beautiful and one of the most important tourist attractions in Frankfurt. It's one of Germany's tallest medieval towers, rising 47 meters and is a clear landmark of the old town. Once the gateway to the city and part of the medieval fortifications in Frankfurt, the tower has been an important structure since the 15th century. 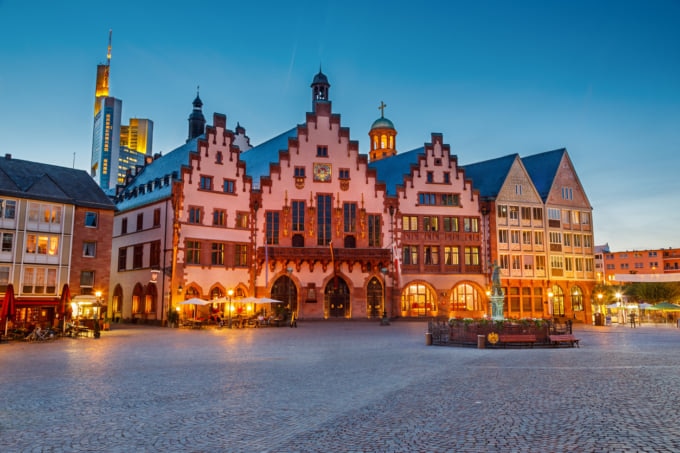 The Romer was founded in 1405 and is one of the most important landmarks in Frankfurt. The building is six centuries old and one of the most important structures in Germany. The square in front is usually home to the New Year's Day celebrations in Frankfurt every year, with many other local events and festivals taking place there. You can visit the Romer Frankfurt building, and see the old building style and the engraving of the phoenix carved after World War II. Art lovers can see the most beautiful paintings of the 52 emperors of Germany who decorate the walls of the building from the inside. 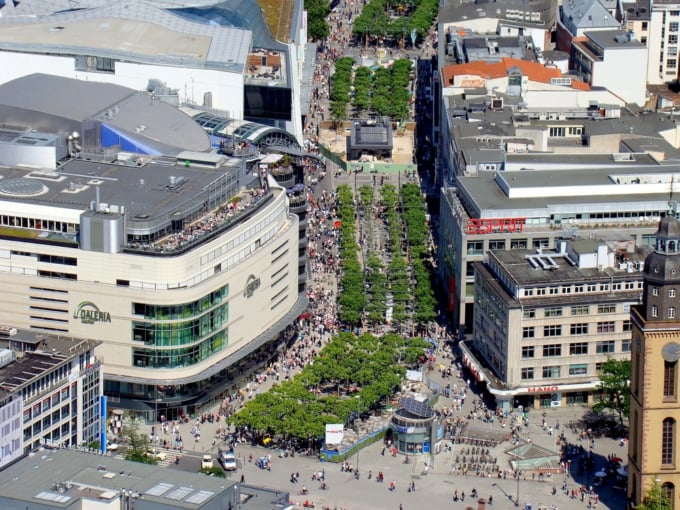 At the end of the 19th century, Zeil sprung up as one of the most famous shopping streets in Germany at the center of Frankfurt and dates back to the 14th century. It derived its name from the German word meaning row or line, originally a row of houses on the eastern end of the northern side of the area, that stretches for over a kilometer long. Ziel Frankfurt is now full of shops, and you can find almost everything you might need there along with a great place to hunt for unique souvenirs. 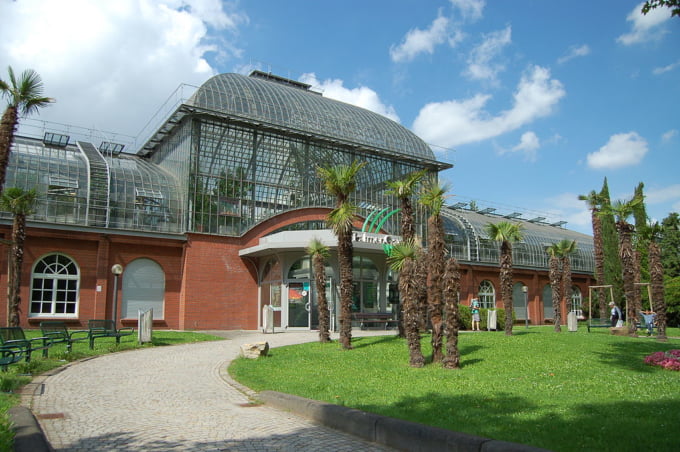 Located at the heart of Frankfurt on an area of 22 hectares, the Palmengarten is a paradise with plants from all over the world founded in the 19th century and built by architect Heinrich Sismayer finally being completed in 1871. Without having to go on a long trip and visit lots of places, visitors can discover a wonderful collection of the world's plants in this park. Bethmann Park is one of the most beautiful places to visit in Frankfurt. It opened its doors to the public in 1992 and its gardens feature a wide range of colorful flowers. You can stroll through the park's squares, with its various flowers and rose nurseries, where you can breathe fresh air and gaze at the charming roses. 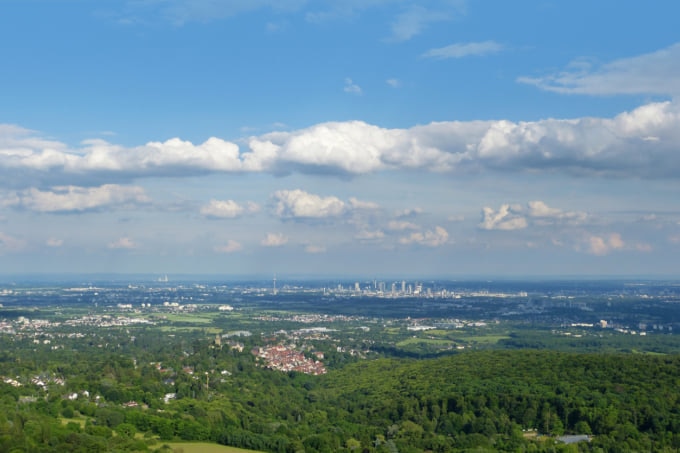 The Frankfurt Forest is a suitable destination for nature lovers and for those looking for tranquility away from the hustle and bustle of the city. It's the largest inner-city forest in Germany, with bicycle and walking trails, hundreds of wooden benches and numerous cafes and beautiful pools of water.

9. The Museum of Natural History 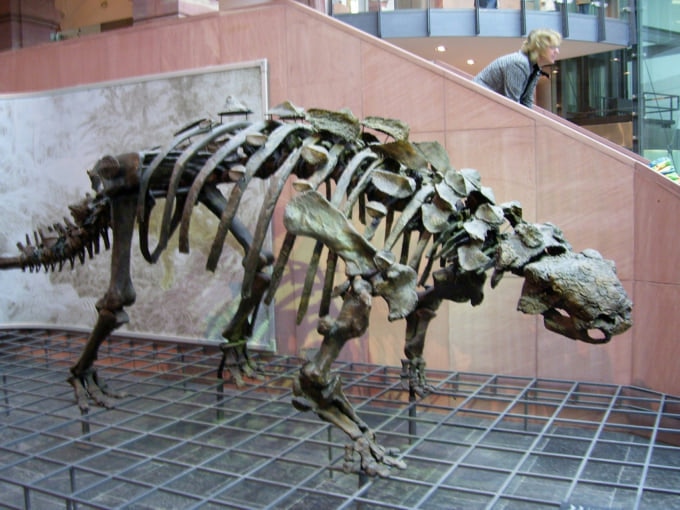 The Museum of Natural History in Frankfurt is one of the most visited tourist attractions in Germany and one of Germany's largest museums. Where the skeletons of dinosaurs, extinct animals and many plant species are exhibited in the museum, all these exhibits are accompanied by an enormous amount of information for those interested in these things. You can see the largest collection of dinosaur skeletons at the Frankfurt Natural History Museum, and you can enjoy seeing these great monuments that are very popular especially for children. 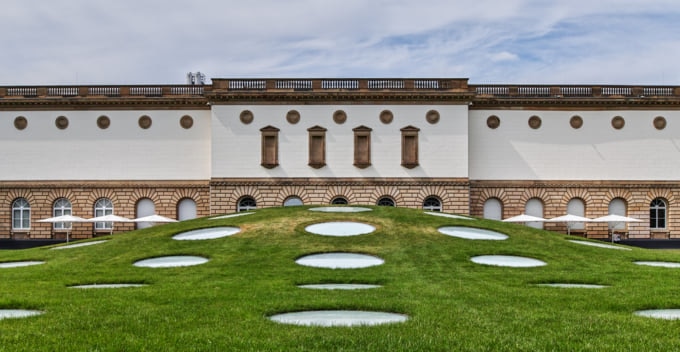 The Stadel Museum is one of the most important art museums in Germany housing a large collection of artwork. It is one of the largest and oldest museums in the Museum Quay area directly on the banks of the Main River in Frankfurt. The collection of the Stadel Museum in Frankfurt varies in quantity and quality, which actually affects the sights and the visitor. It contains 3000 paintings from the Middle Ages to the present era, 1000 of which are permanent exhibits, 100,000 manuscripts, graphics and artwork work, 4,000 photographs and 600 statues.

Frankfurt is Germany's fifth most populous city in central Germany on the banks of the River Main, a branch of Europe's iconic Rhine. The city has a range of great things to do and attractions, most of which are located within the old city of Frankfurt. For those who've decided on paying a visit to Frankfurt, you will be lucky to see its wonderful attractions. 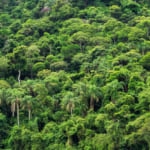 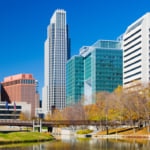 Omaha is a rich and diverse city in Nebraska, United States. This is because Omaha hosts the highest number of millionaires per capita per n... 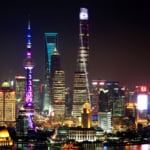 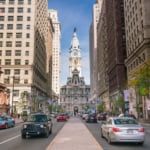 Philadelphia: Things to Do in the Home of American Independence

One of the most important cities in American history, Philadelphia is the birthplace of American independence as well as playing a major par... 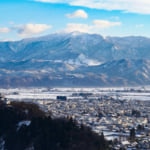